Where is the image of the man in this fan-made Captain Planet poster from?

Ok, so I stumbled across this image recently - 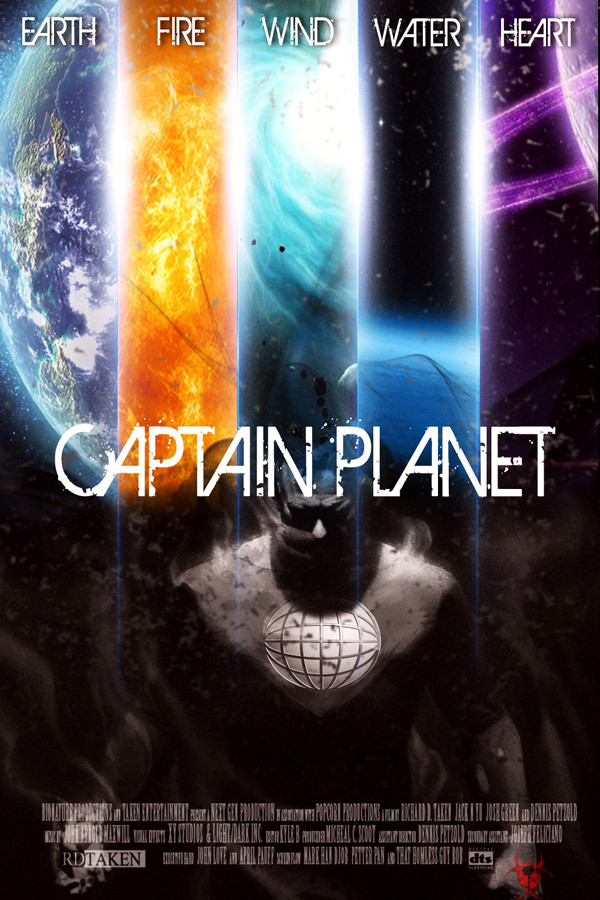 And after some close inspection, it turns out this was fan made (Some clues indicate the Typography - the "C" looks terrible, the symmetry of the title is off, the Captain Planet logo looks too crisp against the rest of the figure, etc).

The figure used to represent Captain Planet was almost certainly borrowed from somewhere to use in this art. I know I've seen him before, but I can't place him. That is to say, I have seen that exact image elsewhere before. Where's he from?

(Without any surrounding distractions):

It's Superman, from Kingdom Come: 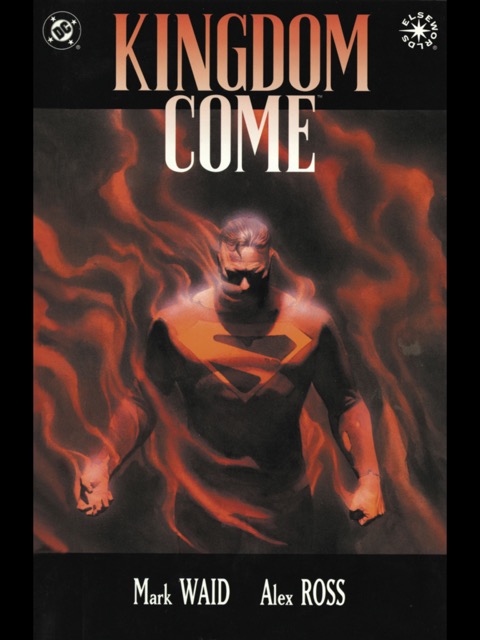