How was Ramirez's sword forged over 1,500 years before katana swordsmithing techniques were perfected in Japan?

In the 1986 film The Highlander we learn that the Immortal Juan Sánchez Villa-Lobos Ramírez was given an ivory handled katana in 592 B.C., forged by the great Japanese swordsmith Masamune.

How was Ramirez's ivory handled katana forged over 1,500 years before katana swordsmithing techniques were perfected in Japan?

This seemed like a historical goof. There's no evidence Japanese swordsmiths were fashioning katanas in the 6th century B.C. Furthermore, Masamune wasn't even alive in 592 B.C. He was active during the late 13th/early 14th centuries A.D.

One of the characters in the film, the detective and metallurgy expert Brenda Wyatt, does remark on the unlikelihood of the sword's provenance after dating shards from the blade, implying its ancient origin is an intentional plot device. But the issue is never raised again in the film.

Perhaps we're to infer Masamune was himself an Immortal who practiced the art of swordmaking over the eons?

1. Was the katana really that old?

Yes, it was - we have both Ramirez's words and Dr. Wyatt's test results. She says,

Brenda: I dated these pieces of the blade at 600 B.C. The metal's been folded over 200 times. The Japanese didn't start making swords that way until the Middle Ages. So where the hell did it come from? If I could verify its existence, it would be like discovering a 747, made a thousand years before the Wright Brothers ever flew.

(from the script - the dialogue spoken in the film is slightly shortened, and transcripts available online have some mistakes)

So the blacksmith had to be a real genius, that made a one-of-a-kind sword.

The preferred weapon of Immortal Connor MacLeod, the ivory-handled Masamune katana is a weapon like no other. It was forged in 593 B.C. by the legendary master swordsmith for Immortal Juan Sánchez Villa-Lobos Ramírez, as a dowry for his marriage to Princess Shakiko. Using revolutionary techniques which would not become common until the 14th century A.D., Masamune folded the metal in the blade over two hundred times, creating the katana's infamous razor-sharp edge.

Ramirez himself mentions it to McLeod:

Ramirez: MacLeod, I was born 2,437 years ago. In that time, I've had three wives. The last was Shikiko, a Japanese princess. Her father, Masamune, a genius, made this for me in 593 B.C. It is the only one of its kind... like his daughter.

So it is not a screenwriter's mistake, but a purposeful plot device.

2. Is the Masamune who made the sword the same famous blacksmith from the 14th century?

That's possible, but very doubtful: Masamune from Ramirez's story had a daughter, and immortals cannot have children. Also, why would he hide for over two thousand years, not making a single sword, just to resurface again in the 14th century?

The out-of-universe answer would suggest that the screenwriter simply took a famous name to look more believable, but from the in-story point of view it's possible that the 14th century Masamune simply found the original Masamune's notes, and was able to use them to create new swords. Possibly, to honor the original blacksmith, he took his name.

This answer comes with a health warning. Fans of the original Highlander film may want to look away now.

We know from the second film in the series; Highlander: The Quickening that Ramirez (and all of the other Immortals) are in fact alien exiles originating from an ancient alien civilisation with access to advanced manufacturing techniques and metallurgy.

We see a strong demonstration of this when their contemporaries turn up on hovering skateboards and anti-grav hang gliders toting giant electric swords.

It certainly doesn't seem unreasonable to assume that Ramirez told the swordsmith how to make the advanced sword in the same way that the Connecticut Yankee invented the steam engine a thousand years early.

We know from both Highlander 2 and Highlander 3: The Sorceror that magic is a 'thing' in the Highlander-verse. Both Ramirez and Kane channel vast energies using nothing but the power of magic and the swordsmith Nakano evidently uses magic in his sword-making; allowing him to create weapons of unparalleled strength and versatility.

At one point, Connor locates a block of folded steel used by Nakano to create his iconic sword. It's reasonable to assume that the reason he (Connor) had been unable to craft a similar sword, despite having studied his techniques was because he lacks the magical abilities needed to create that kind of metal. 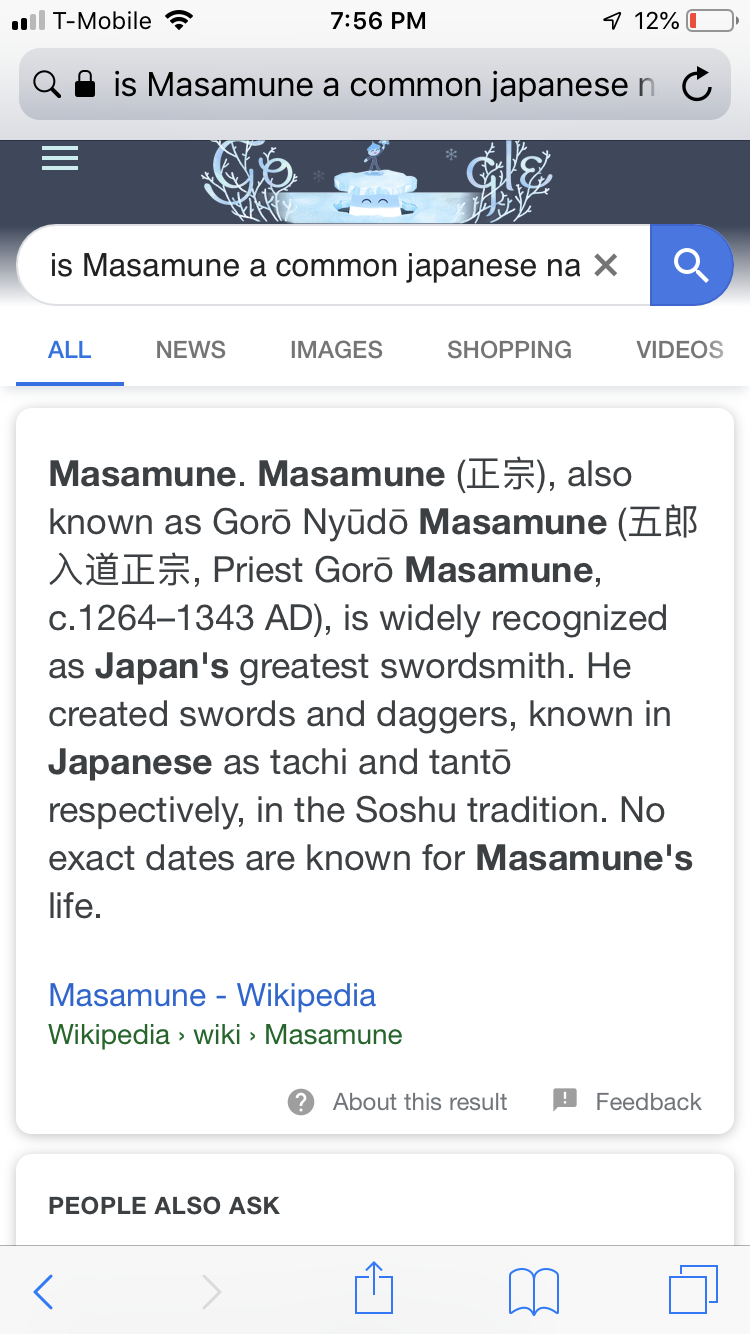 The simple fact is it's a name and sometimes people borrow them from the past. And in Damascus folded steel was used, and especially in Spain. I'm sure that this technology was around a long time. The Vikings had swords that were made from folded high carbon steel. The most interesting part of it is that the Japanese made straight swords but when you quench them they bend. Also wrapping a softer core with a harder steel is an invention unique to them.

14
Did the writers originally envision aliens when they wrote the first “Highlander”?
4
Can pre-Immortals have children?