Why did JK Rowling choose the name 'Hogwarts'? [duplicate]

Ask Question
Asked 5 years, 11 months ago
Active 5 years, 3 months ago
Viewed 14k times
3
This question already has answers here:
Was Hogwarts named such because of a connection to warthogs? (2 answers)
Closed 5 years ago.

A follow on from my previous question, I'm wondering, has JK Rowling ever commented on why she chose to name the school Hogwarts in particular?

From the name of a lily in Kew Gardens.

JK Rowling was once asked about names in an interview. She speculated that it might be the name of a flower that she’d once seen, although seemed to have forgotten herself:

How do you come up with names?

Some I make up. Some mean something. Dumbledore is olde English for bumblebee. I thought I made up Hogwarts, but recently a friend said, “Remember we saw lilies in Kew gardens (a garden in London.)” Apparently there are lilies there called Hogwarts. I'd forgotten!

She repeated this story in a later interview, apparently with a little more conviction:

Do you put images from your dreams into your books?

Ideas come from all sorts of places and sometimes I don't realise where I got them from. A friend from London recently asked me if I remembered when we first saw Hogwarts. I had no idea what she was talking about until she recalled the day we went to Kew Gardens and saw those lilies that were called Hogwarts. I'd seen them seven years before and they'd bubbled around in my memory. When Hogwarts occurred to me as a name for the school, I had no idea where it came from.

— The story behind the Potter legend, Sydney Morning Herald (October 2001)

Presumably the name got stuck in her subconscious, and just floated up when she was writing the books. I’m not sure there’s more meaning behind it than that.

If Wikipedia’s speculation is correct, the plant she was thinking of was actually the “hogwort”. Here’s a picture of it from the Wikipedia entry: 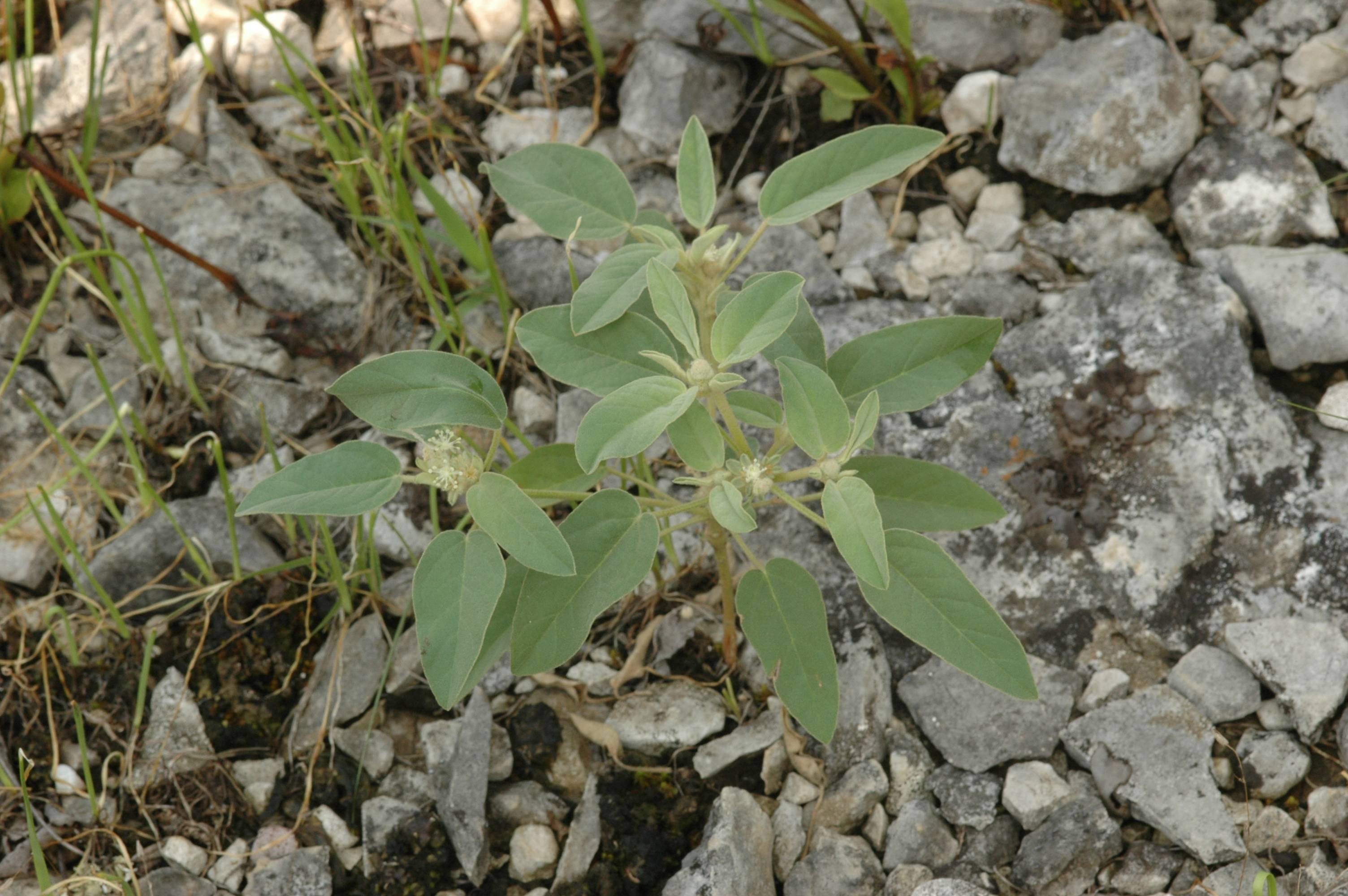 It’s possible that there’s another plant called a “hogwart”, but if there is, I’ve been unable to find it. Unsurprisingly, “hogwart lily” does not Google very well if you’re only looking for plants.

Not the answer you're looking for? Browse other questions tagged harry-potter jk-rowling etymology or ask your own question.

24
Was Hogwarts named such because of a connection to warthogs?
55
Why did JK Rowling choose the name 'Harry'?
24
What does “Ilvermorny” mean?
11
Why do the new non-English wizarding schools have such unimaginative names?
3
Did J.K. Rowling purposefully name the school founders off of Hogwarts?

50
What’s the meaning of Hogwarts motto?
87
Did J.K Rowling have the 'Tom Marvolo Riddle' anagram set up from the start?
6
Did Rowling borrow the prohibition on saying Voldemort's name from Tolkien?
55
Why did JK Rowling choose the name 'Harry'?
8
Who did Rowling give confidental information to about future plots?
122
Why is JK Rowling considered 'bad at math'?
26
Why did the chapter 'The Dark Mark' cause JK Rowling so much trouble?
41
Why did J. K. Rowling choose to downplay dragons?