Sometime ago I met a girl who had the most stunning tattoo of a decapitated robot's head on her arm. It may have been an Egyptian robot's head, but it was simply stunning. I recall there were wires and bits of metal coming out of its neck. 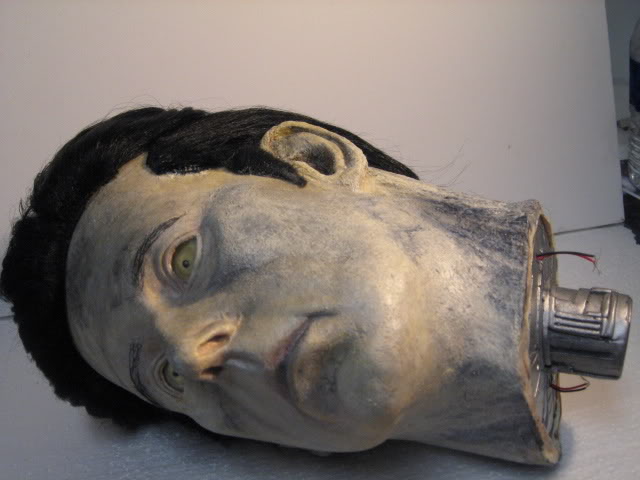 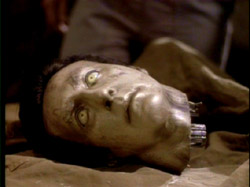 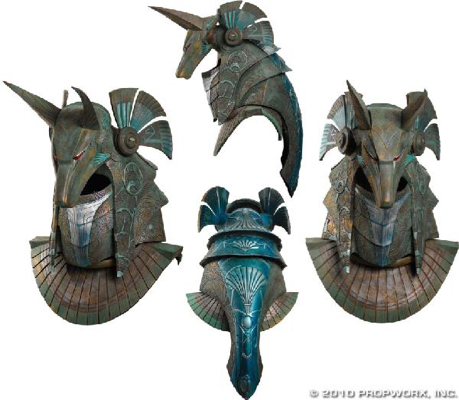 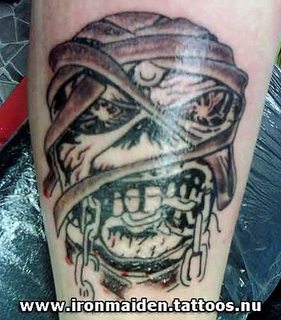 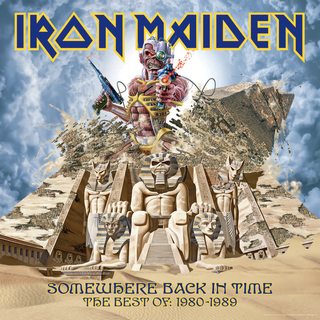 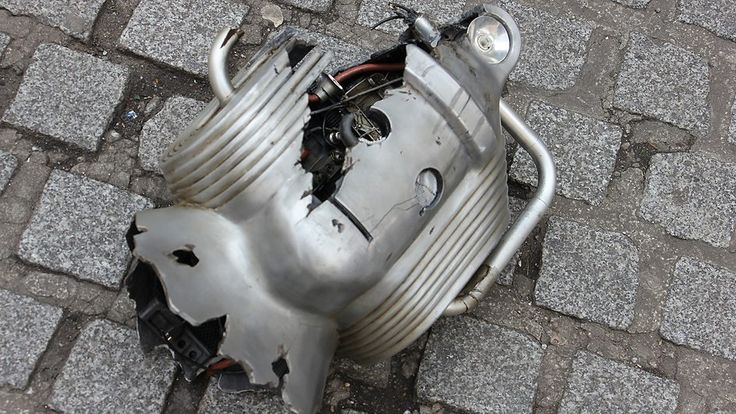 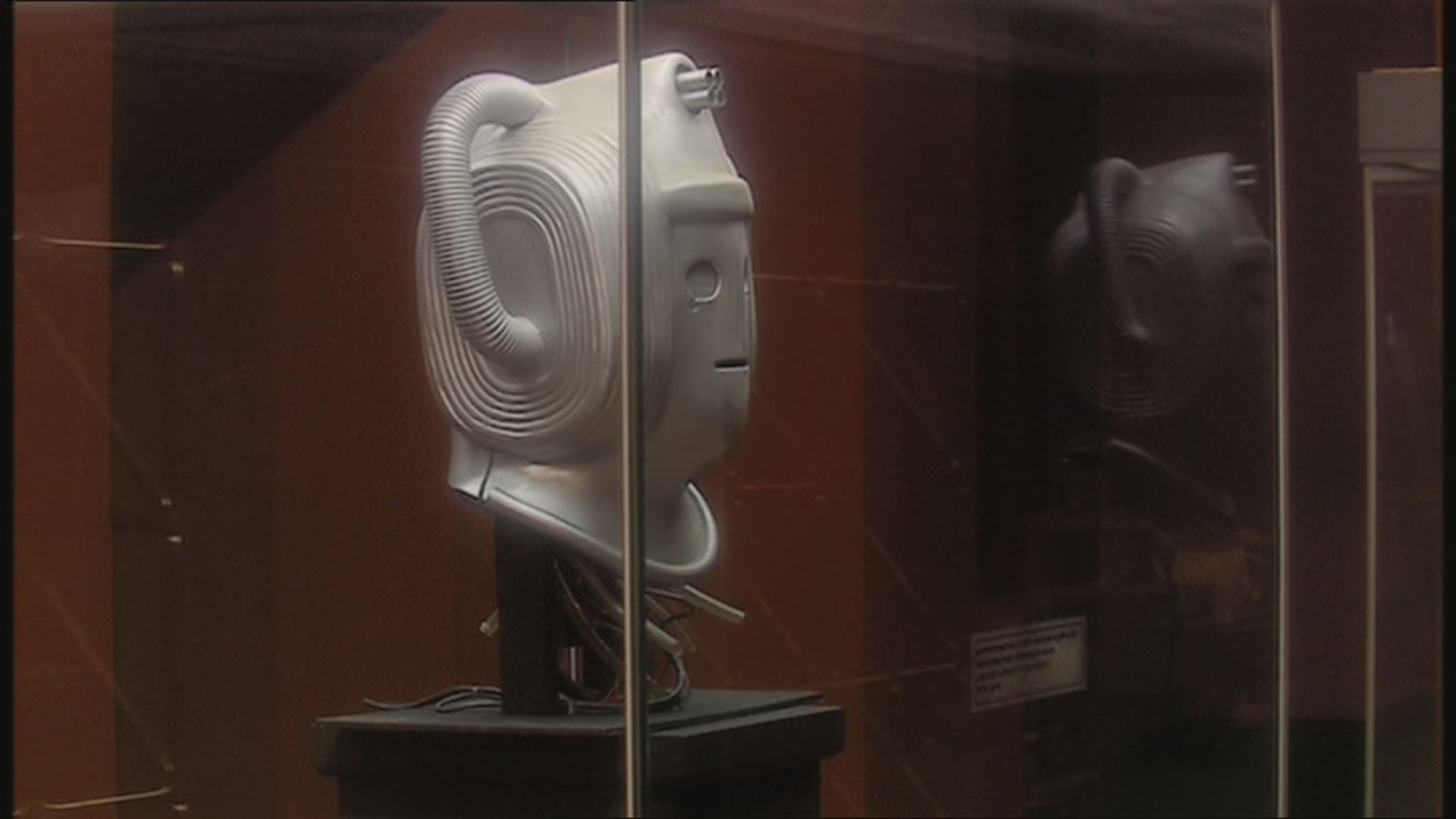 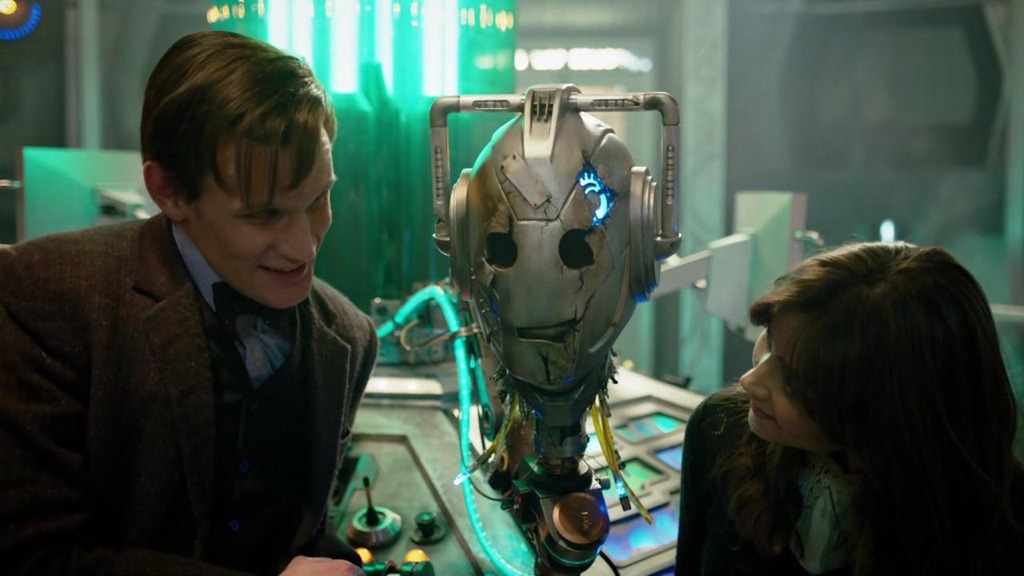 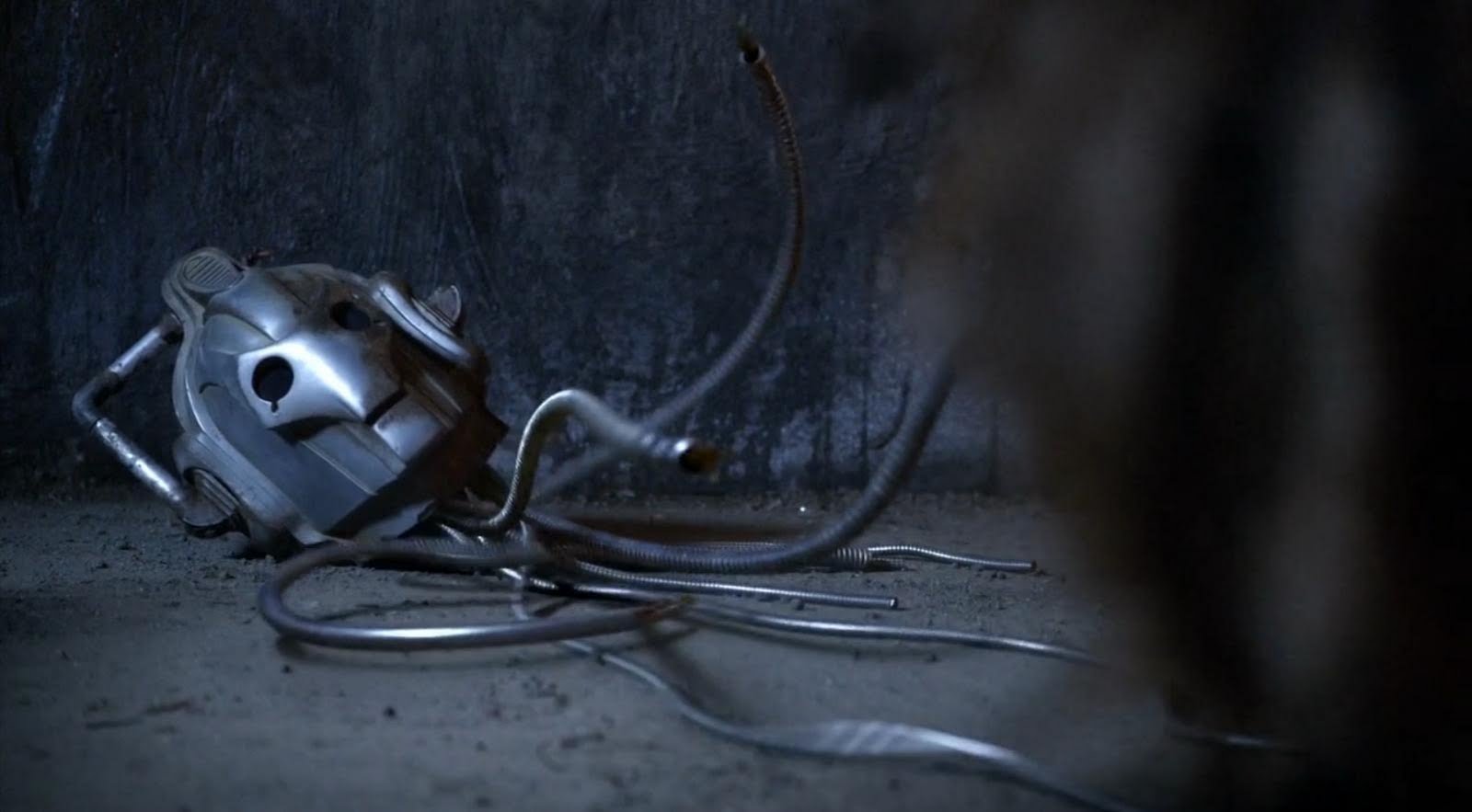 The Battle Droids, first seen in The Phantom Menace, look Egyptian with their long necks, thin heads, and markings. The back of the head resembles a pharaoh's turban. Battle droid heads are often severed during combat, especially when facing the Jedi.