How many Hulks are there?

I don't know much about the Marvel Universe, but I do know that there is/has-been more than one Hulk.

I've heard of the Red Hulk and She-Hulk. Are there others?

How many Hulks are there?

It depends on how you count.

There are four separate characters called "Hulk". However, there have been several very different incarnations of The Hulk (Bruce Banner); there are also a few other gamma-powered characters that aren't called Hulk but have similar powers.

The original Hulk is, of course, Bruce Banner. His most popular, familiar, and longest-running persona is as the green-skinned Hulk. This version is usually called the "Savage" Hulk, because once Banner turns into this version, he is out of control. 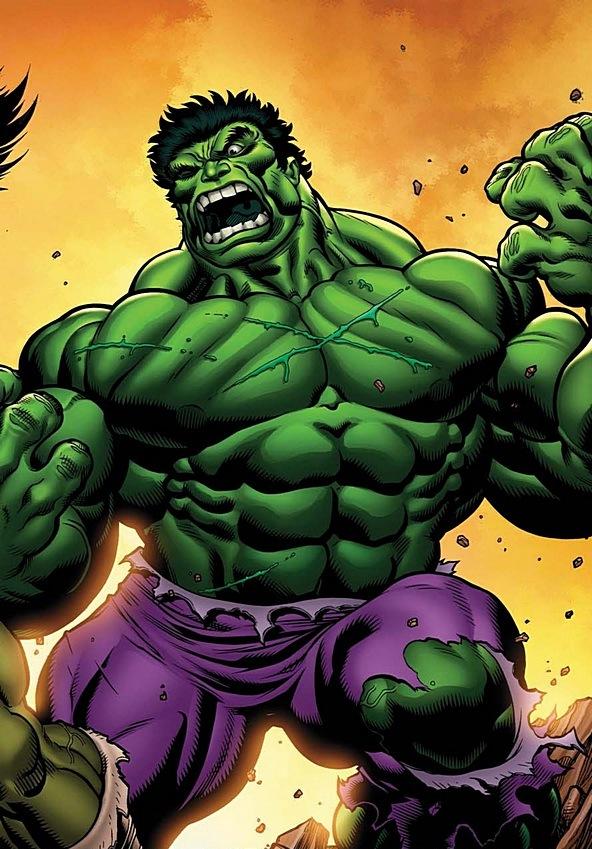 However, Banner has gone through a few other iterations of the Hulk. For a period of time, he was the Grey Hulk, using the alias Mr. Fixit, where he was in full control of his mind even as Hulk. He also, on a few occasions, has "merged" his various personas together, such as his Doc Green persona (the Savage Hulk with Bruce Banner's mind). 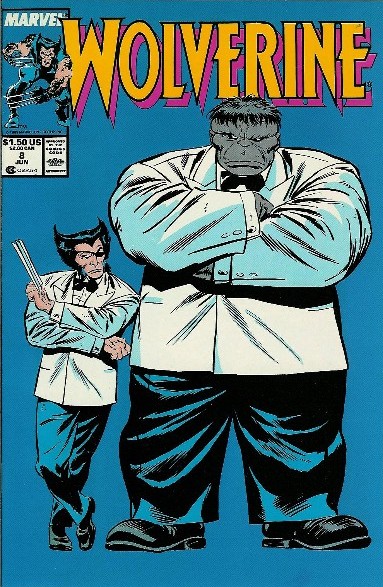 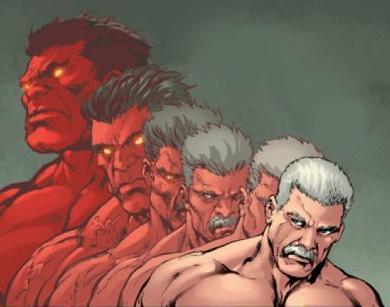 This is General Thaddeus Ross, who allowed himself to be turned into a Hulk to get revenge on the Savage Hulk. Red Hulk get stronger as he absorbs energy, but he also gets hotter and can "overheat".

This Hulk no longer exists; the Doc Green version of the Hulk "cured" him of his gamma powers. 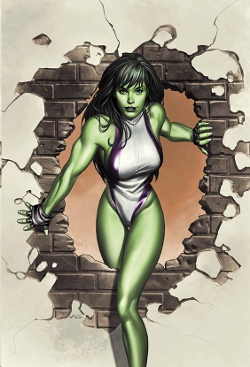 A lawyer named Jennifer Walters, who is a cousin of Bruce Banners. At one point, she received a transfusion of his blood, and it also transferred his gamma poisoning to her.

Unlike Banner, Walters has control over her transformation, and maintains her mind in her Hulk form. She tends to maintain the Hulk form most of the time. Because she seemed to have control over her Hulk, Doc Green allowed her to keep her powers. 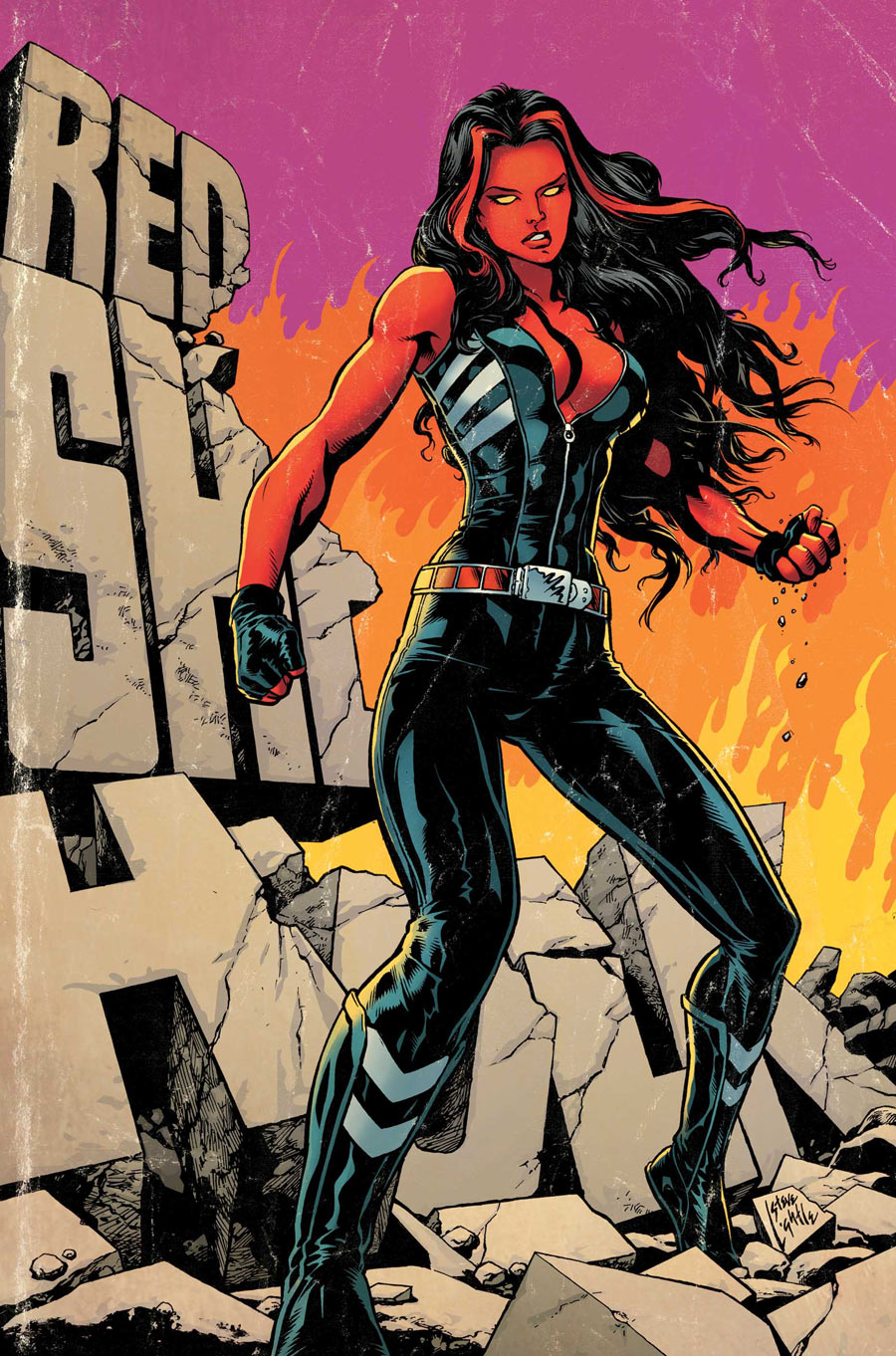 Bruce Banner's ex-girlfriend, and Thaddeus Ross's daughter, Betty Ross was turned into Red She-Hulk (at the request of her father), but secretly brainwashed her to kill her father. She eventually regains control over her mind, but never really comes to grip with her Hulk persona.

Doc Green took her powers away as part of his quest to be the only gamma-powered person on Earth.

Several other characters have powers similar to The Hulk, but aren't called that. Some of the more notable: 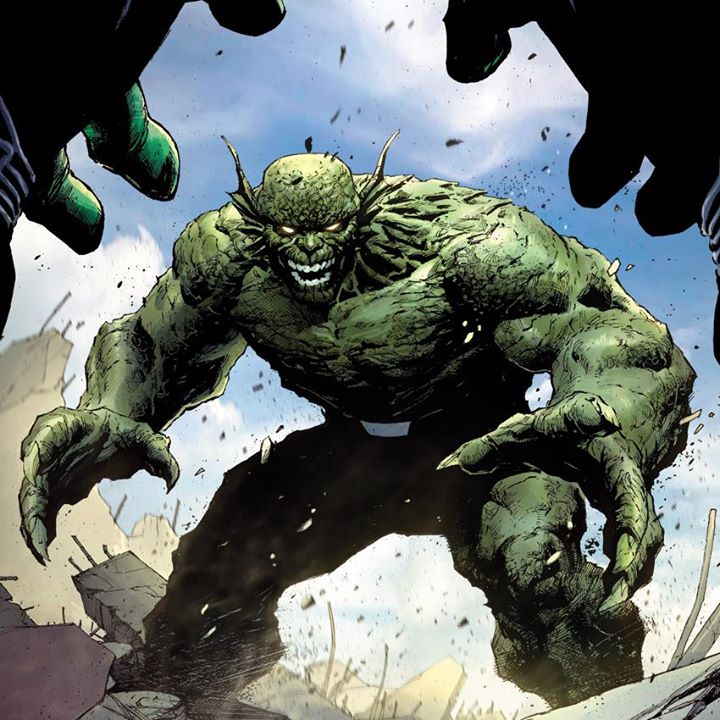 Abomination: Emil Blonsky, a frequent enemy of The Hulk. Retained his human intelligence but cannot change his body back. Still alive, AFAIK. (Also notable for being the bad-guy in The Incredible Hulk.) 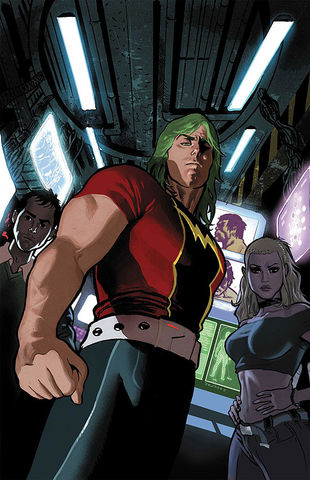 Doc Samson: Leonard Samson, on on-again/off-again Hulk enemy. Originally a colleague of Banners, he exposed himself to gamma radiation siphoned from Hulk and became a bulked up, though not "Hulked-out", version of himself. Currently still dead. 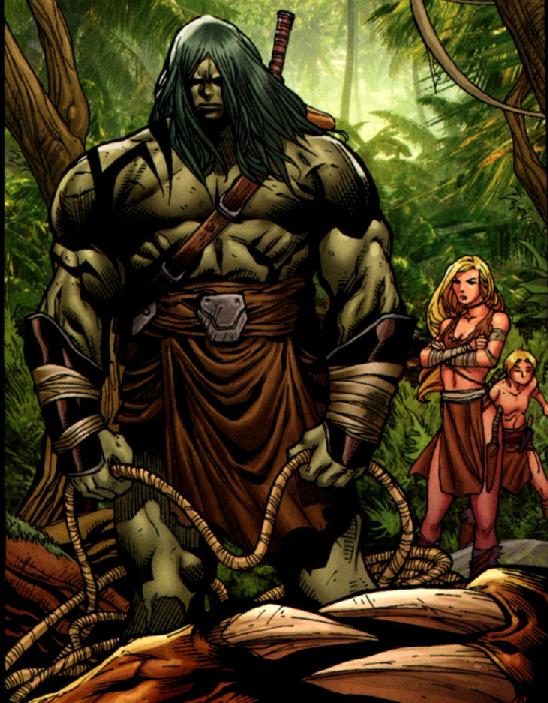 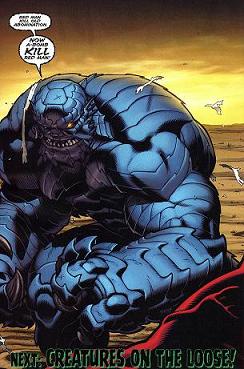 A-Bomb: One of the personae of Rick Jones. Depowered by Doc Green.

All of the above are from the main Marvel (Earth-616) continuity. There are other variants of The Hulk that have appeared in alternate universes, including Zombie Hulk, Maestro Hulk, and Ultimate Hulk.

There are also a few variants of the other Hulks; particularly notable is Lyra, an alternate universe She-Hulk that is currently trapped on Earth-616: 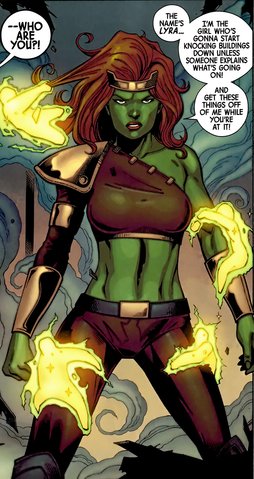 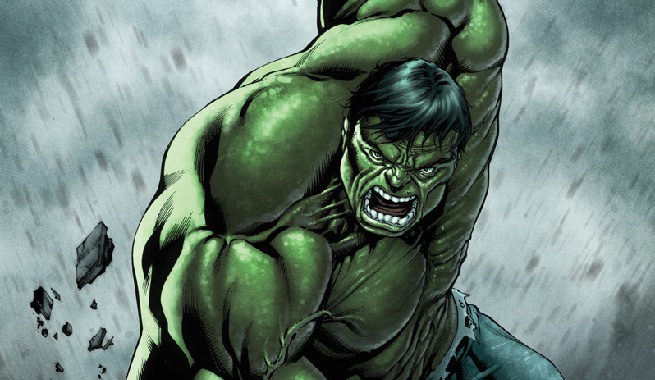 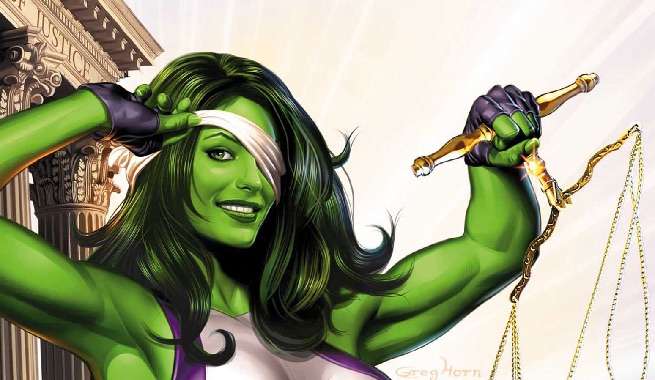 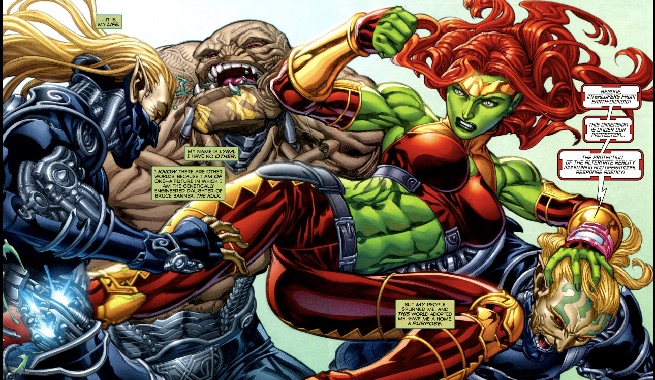 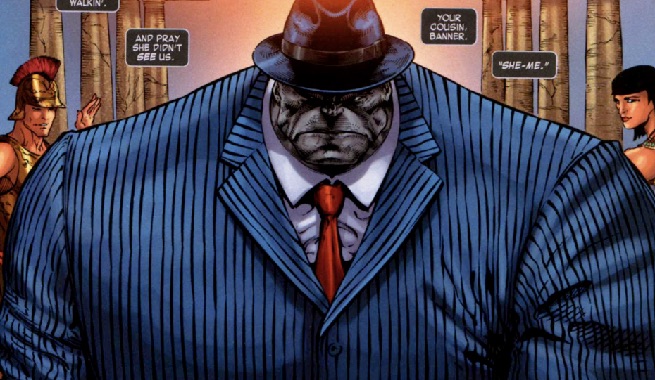 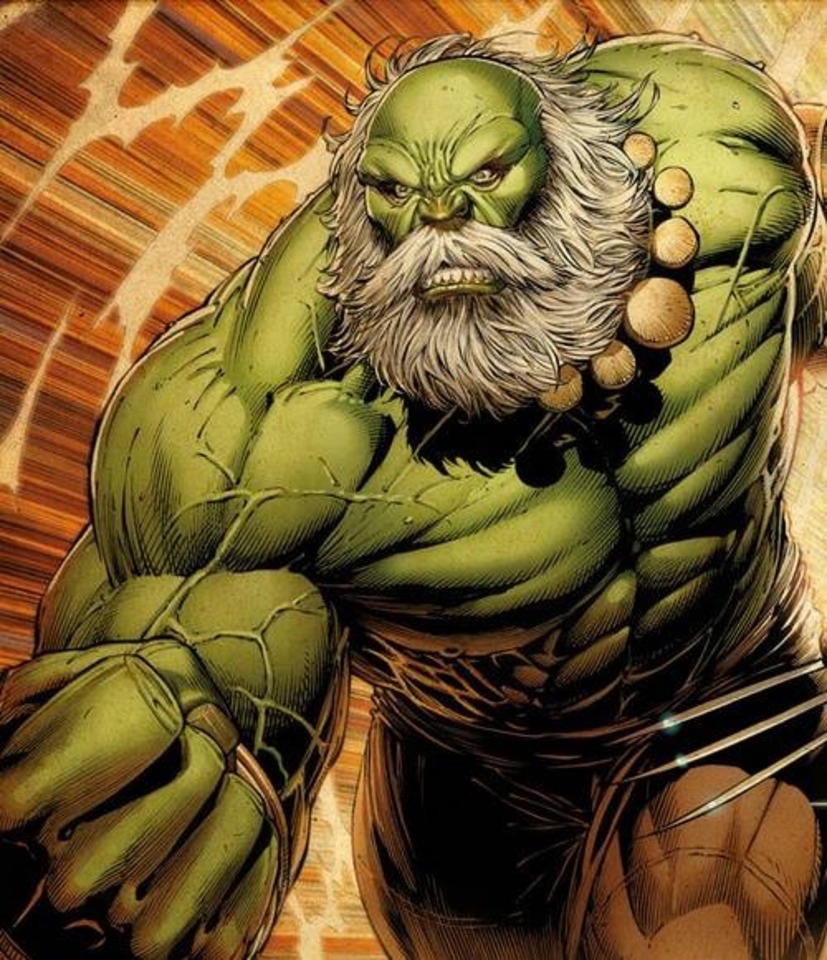 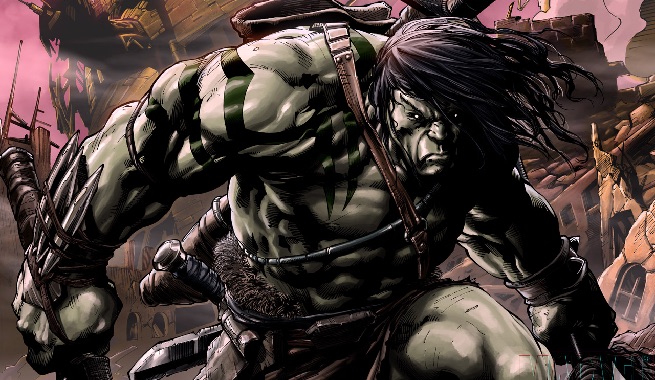 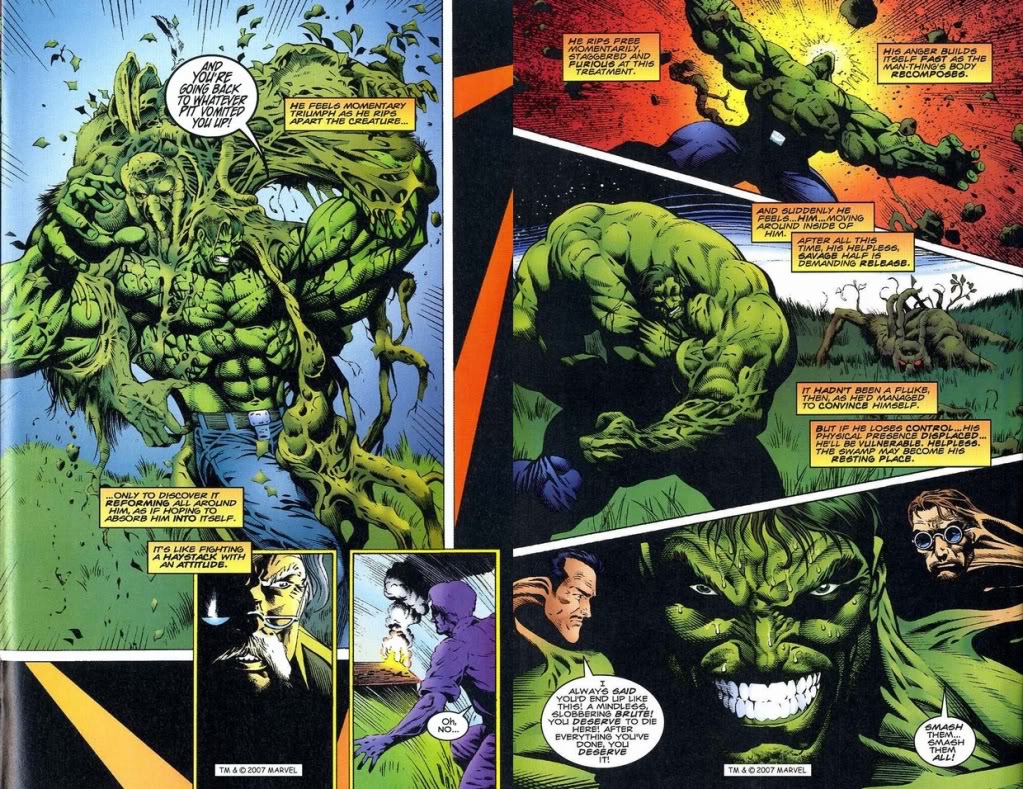 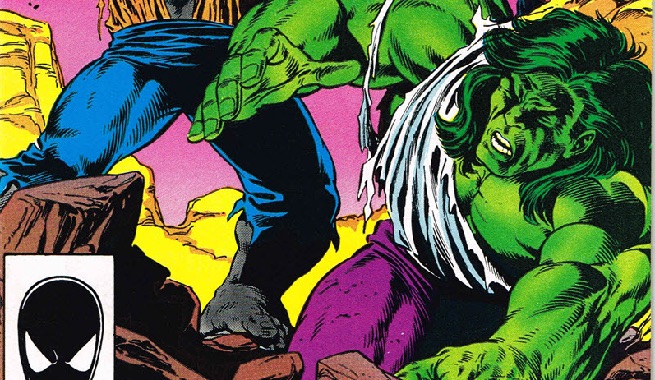 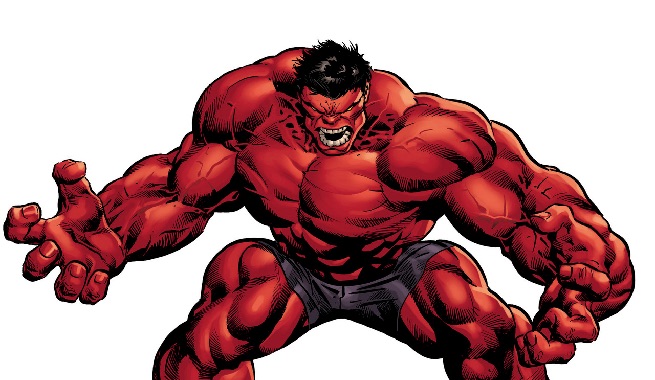 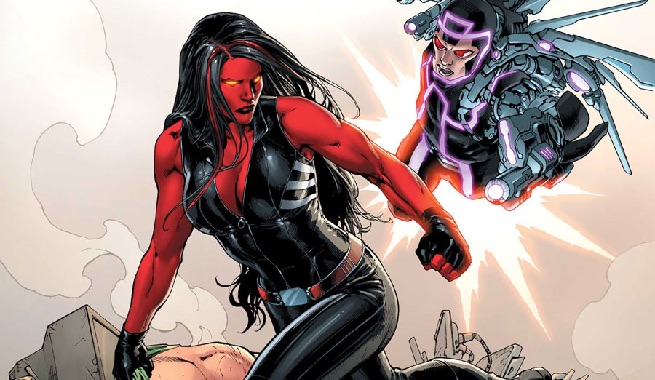 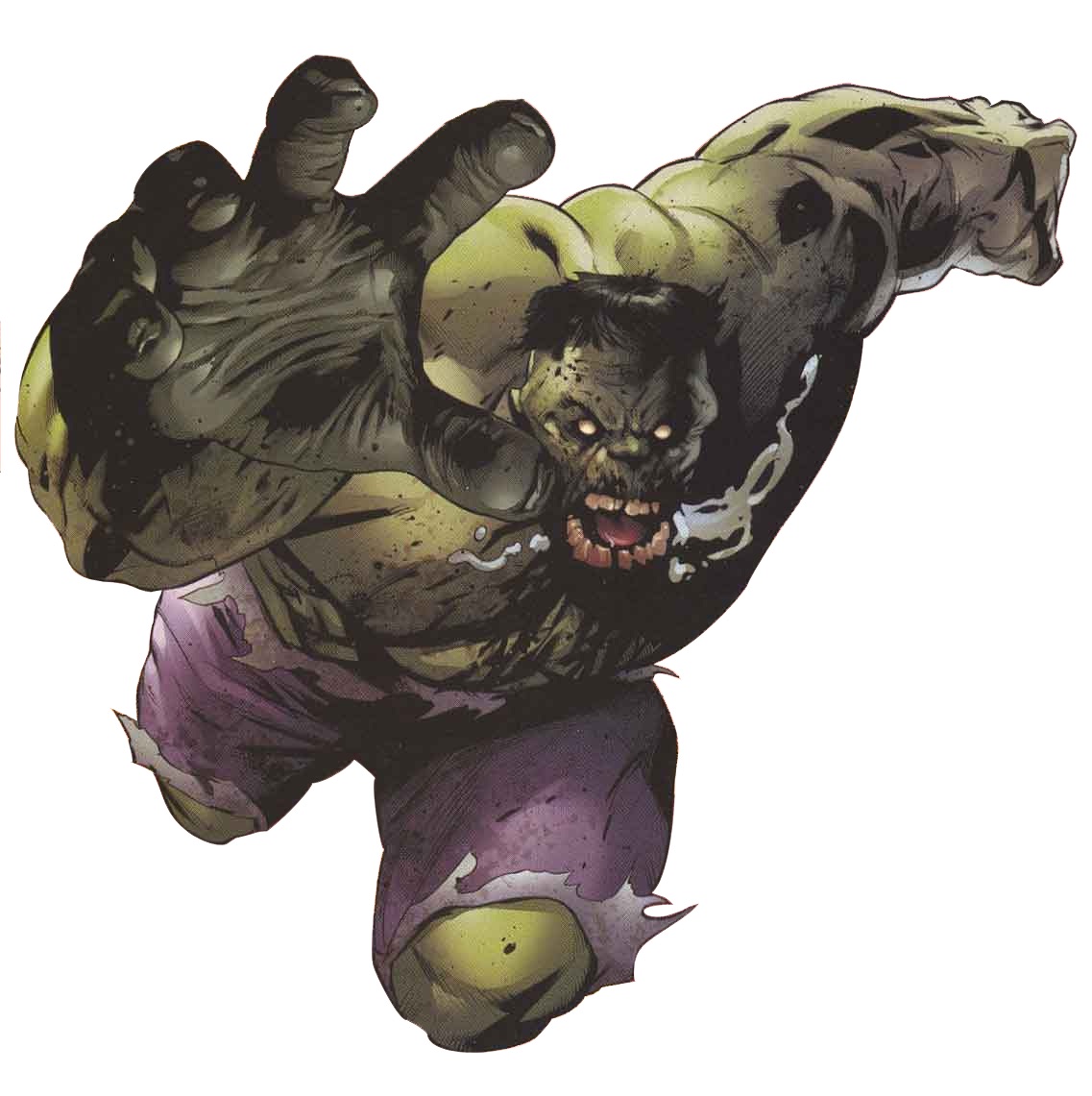 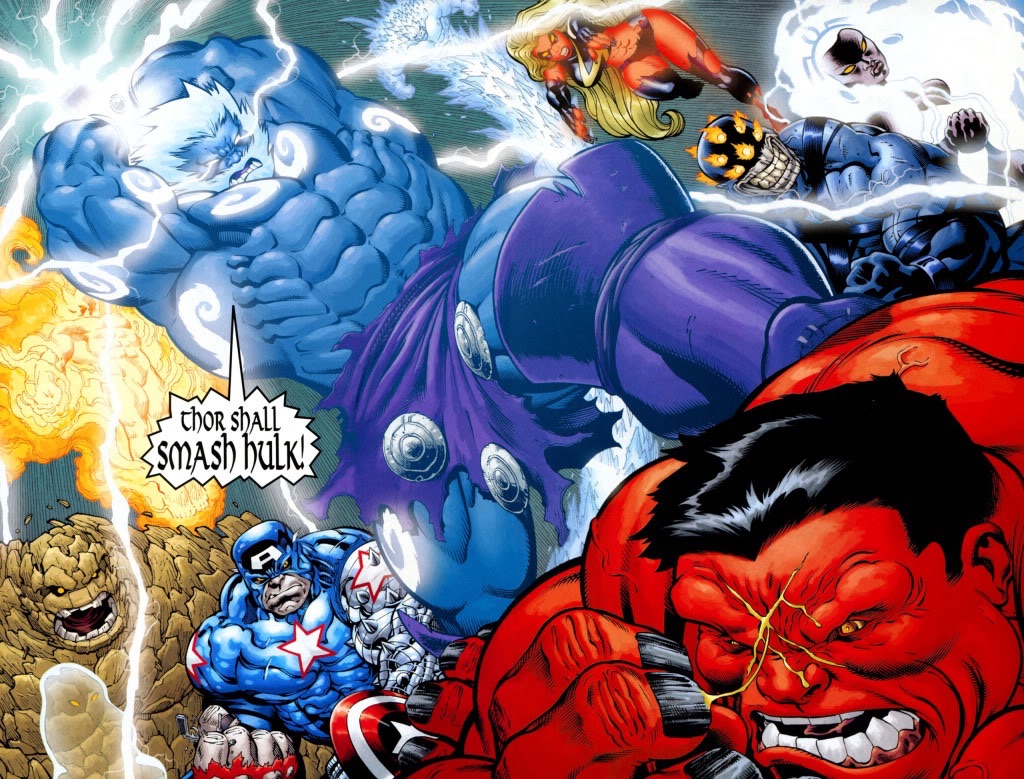 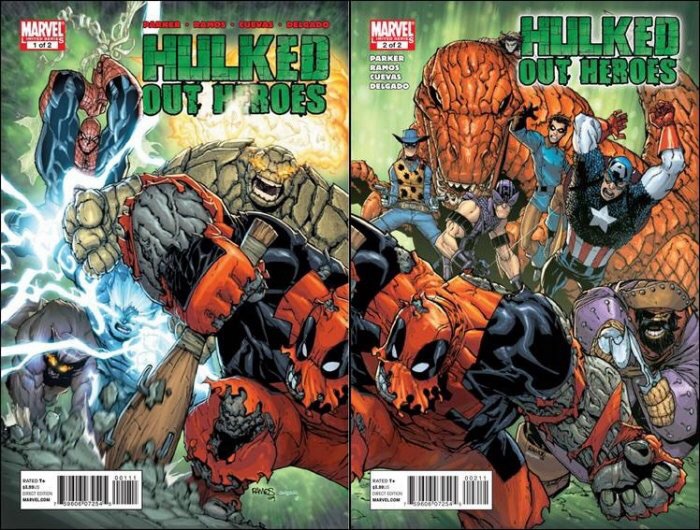 In addition to the number of Hulks already mentioned, it it worth noting that Bruce Banner has a somewhat-infinite number of hulks within his subconscious that could emerge, each a metaphor for a different aspect of his personality. It just so happens that Savage Hulk and Joe-Fixit are the strongest entities of his subconscious and thus always "win" to be released into the world. A couple other noteworthy manifestations that have not been (or very rarely) released are 'Devil Hulk' and 'Guilt Hulk'. This 'subconscious' story-line came about in the early 90s during Peter David's run, I believe. There is a great panel explaining this all in 'Hulk: The Incredible Guide', though I cannot find a picture online.

29
Why aren't more Hulk-like beings being created?
12
How strong is She-Hulk?

6
Who is Amanda Von Doom?
7
Can hulks be shut down psychically?
22
How many Marvel Earths (Universes) are there?
1
Which comics cover the origin of the many Hulks and S.M.A.S.H.?
12
How strong is She-Hulk?
2
Is Hulk classified as a hero or villain by the MCU writers?
7
How many heroes in the Marvel universe have used the 'Spider-' prefix?
29
Why aren't more Hulk-like beings being created?