What "exactly" happens when someone turns to the Dark Side? 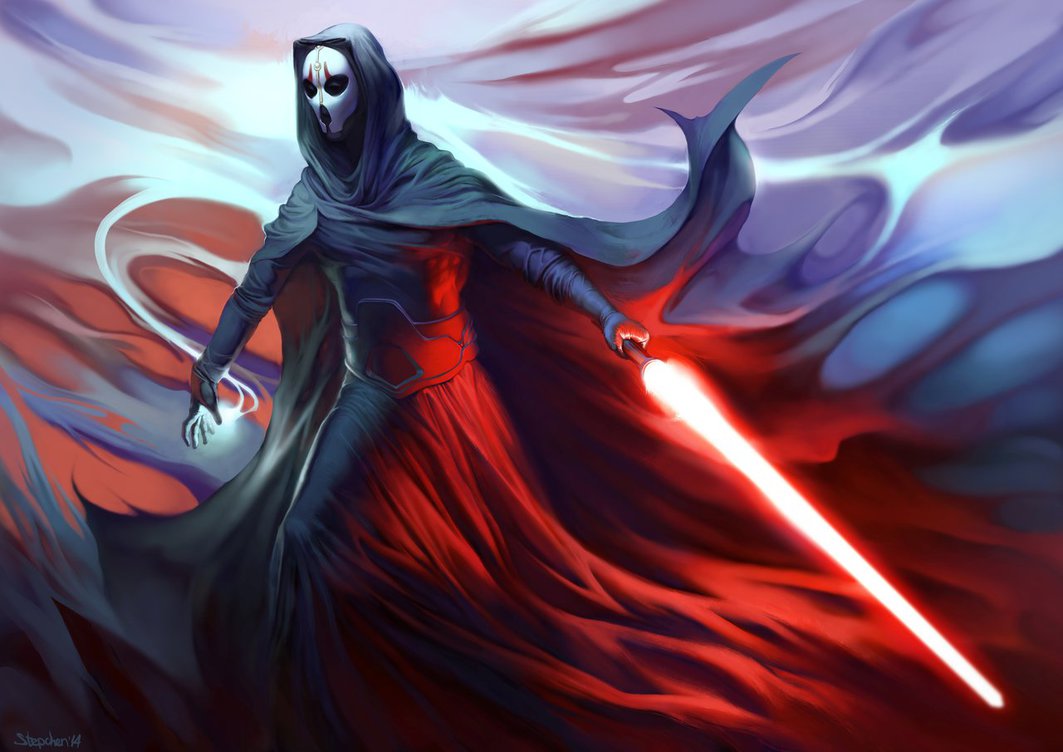 24
Is it "the Jedi way" to kill a defenseless being if they pose a sufficient threat?
40
Why was converting Luke to the dark side worth the Emperor's life?
31
Why did Anakin turn to the Dark Side?
7
Does Padme know the name "Darth Vader"?
8
Is it always necessary for the Sith to commit murder?
2
Why did Mace Windu kill Jango Fett?
10
Why does Sidious always want a new apprentice?
34
Why were Anakin and Obi-Wan the only Jedi who were assigned to rescue the Chancellor?
16
Why would Windu say the Senate would decide the fate of Palpatine?
28
How would killing the Emperor turn Luke/Rey to the Dark Side?