Why did the wraith allow Sateda to advance technologically?

Almost all human societies and planets in the Pegasus galaxy are technologically quite primitive. The few exceptions we see, notably the Genii, and the Hoffans, go to great lengths to hide their technology and scientific progress from the Wraith. Each of these societies build hidden underground bunkers to preserve personnel and scientific knowledge.

However, the Satedans seem to be technologically comparable to both the Genii and the Hoffans. We see their weapons technology in the episode Sateda (in flashback): 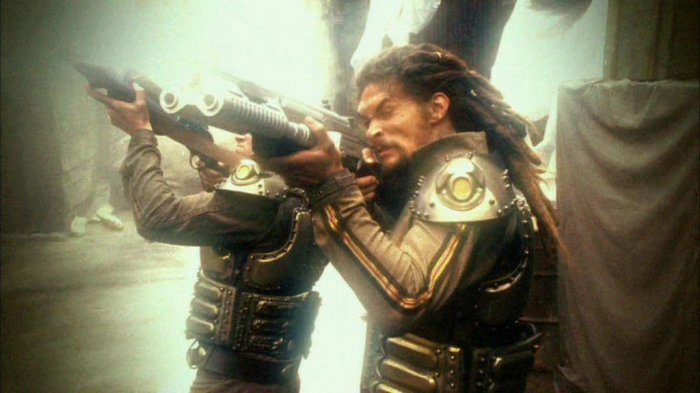 Further, in the episode Runner we see that the Satedans built large above ground cities: 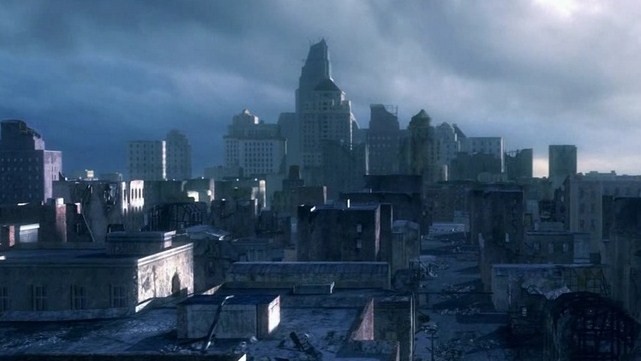 The technological progress was likely greatly accelerated by scavenged technology from other civilizations that were destroyed by the wraith.

Some planets havent been culled in several hundred years IIRC due to the wraith hibernating.

In short the wraith didn't allow Seteda to develop technology. They developed the technology in between culling events.

Canonically, I don't believe there's anything specific that addresses how Sateda became as advanced as they were. However, there are a few hints within the series that might shed some light on it:

--Speculation after this point--

Also, don't forget that the galaxy is a big place. As revenant noted, planets went centuries between cullings due to the Wraith's hibernation. Between the Wraith hibernation cycles and culling other planets under their dominion, it's possible that Sateda was simply left alone and the Wraith unknowingly allowed them to advance. If Sateda went 400 years between cullings, it's possible that their technological progress was mostly due to natural advancement. (After all, think about how far our tech has come in the last 400 years.)

The Satedans had relatively primitive technology compared to the wraith. As far as we're aware all they had were some basic firearms. We don't see much of their technology, so it's possible it was primitive enough that it just wasn't considered a threat. We've seen that the Wraith don't bother to cull until the civilisation in question poses a threat, thus giving them a chance to grow in number as much as possible.

The Hoffans and the Genii were both holding fairly advanced technologies that were a threat. The Genii had nuclear weapons, which were enough to destroy the Hive ships, and the Hoffans were advanced enough to come up with an immunity to the Wraith feeding process.

You're operating under the assumption that they actually did pose a threat, but that's not so certain. I don't remember seeing them actually inflict much damage on the Wraith. It's possible that they only had gunpowder technology, and hadn't yet created anything like anti-aircraft defenses. If that was the case, they might have just been cutting it close.

And of course, as others have noted, it's possible that it was unintentional. The Satedans had access to a Stargate, so they might have gotten advanced technology from other worlds, and the Wraith didn't realise that. Or perhaps it was a result of Wraith politics- a lot could go on there that we don't know about.

So we're not entirely certain, but there's nothing to suggest anything is terribly unusual. As far as we're aware their technology didn't pose a threat to the Wraith, given that the Wraith have spaceships.

As far as I can recall from watching Atlantis twice, Wraith did not prohibit technological advances the way Reapers did in Mass Effect. Instead, they attacked any civilization big enough to meet their feeding requirements. That's why Geni went underground - not to hide their technology, but their real numbers, and to trick Wraith into thinking their race/planet is not worth raiding, as it would not provide sustenance to Wraith numbers.