How Did She Become the New Thor?

I just read online that, not too long ago,

was shown worthy to wield Thor's hammer and is now being called Thor as a result. What events led to this? Did the original Thor urge her to attempt lifting the hammer, or did she just want to see if it was possible?

How Jane Foster came to be Thor has not been revealed. It was hinted that Freyja, acting as the All-Mother, may have had something to do with it. Given Mjolnir was on the Moon and Jane Foster was dying from cancer on Earth, it seems unlikely she became a member of the space program and found her way to the Moon to pick up the hammer.

Mjolnir found its way to the moon after a series of events including the murder of the Watcher Uatu, the revelation Nick Fury told to Thor of a future event which caused him to become unworthy. Thor dropped Mjolnir on the Moon and was unable to pick it up again. What Nick Fury said has also not been revealed. 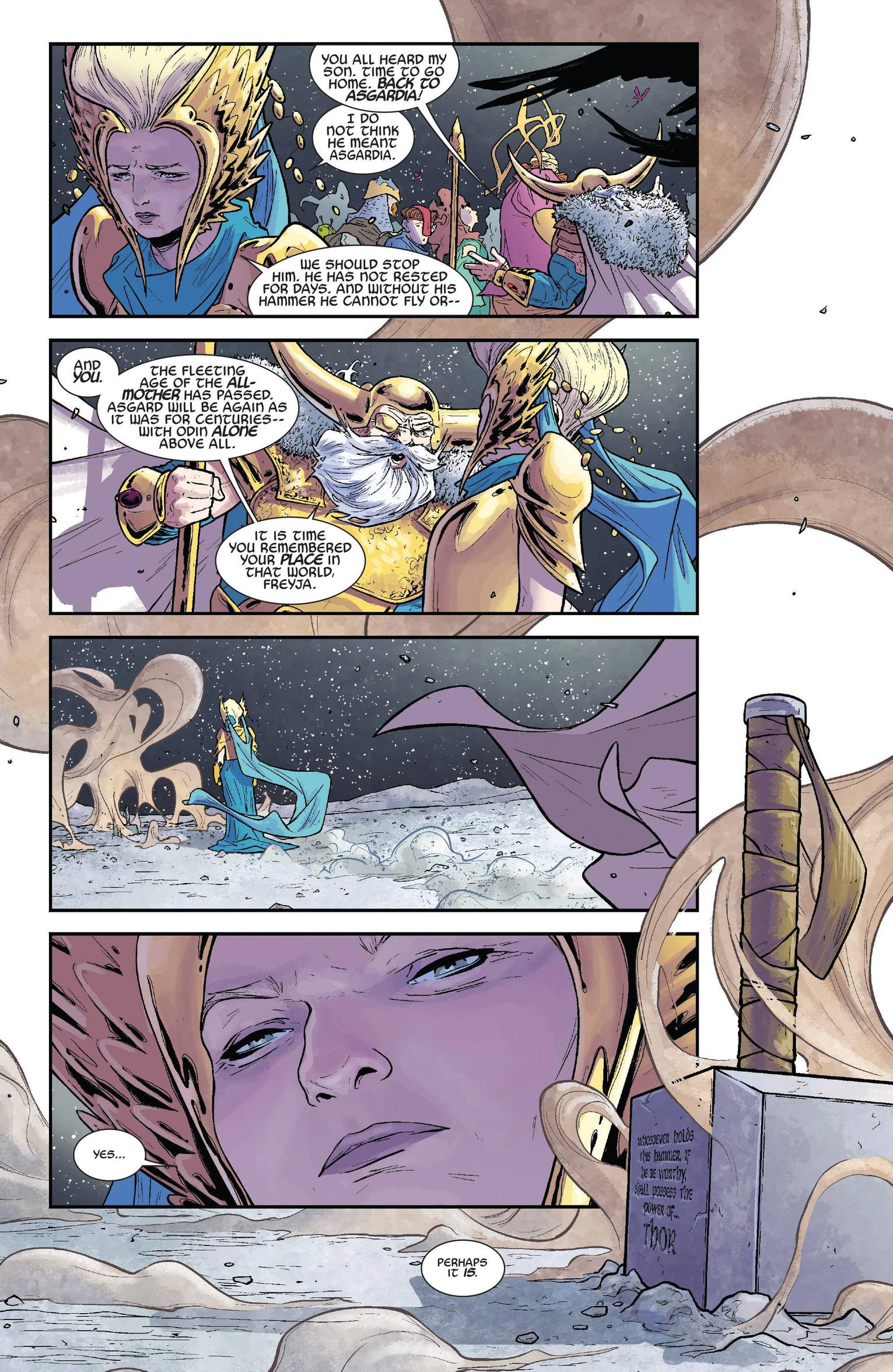 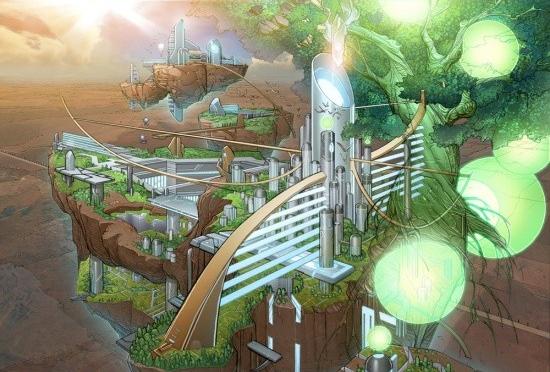 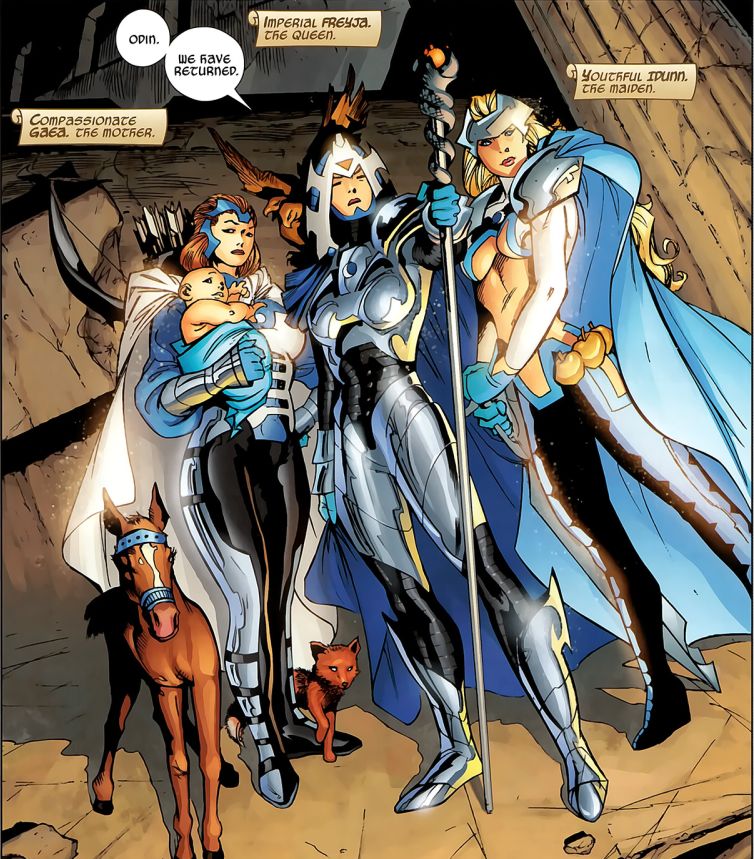 In an interview with the New York Times, writer Jason Aaron reveals

“The very act of picking up this hammer, of becoming Thor, is killing her.”

In an image released from the comic, Dr Foster reveals her identity when the original Thor, Odinson (who was no longer worthy to wield Thor’s hammer) pleads with her to reveal herself.

She disappears into the sky, and says: “I am Dr Jane Foster. And I will not stop being the mighty Thor. Even though it is killing me.”

Thor Odinson dropped Mjolnir after Nick Fury whispered something to him (we don't know what), that was so devastating, he became unworthy to wield Mjolnir and promptly dropped it.

After vainly attempting to lift it again for weeks, he left it to go fight some ice trolls, and while he was gone, she walked over to it, and picked it up.

Odinson still doesn't know she is the one who now wields his erstwhile hammer (she has a mask on when she's Thor) but having fought alongside her, he has given his approval of her as the new Thor.

Consequently, although he is still Odinson, and Prince of Asgard, he can no longer bear the name Thor.

I believe Freyja has something to do with Jane becoming Thor-like. There has been a gender war theme throughout the entire run so far. Freyja is attempting usurp Odin and become the sole ruler of Asgard(ia). The fight between Jane and Odin is very telling. She describes how the hammer is laughing at and mocking Odin.

3
How did Jane became worthy of holding Thor's hammer?

24
How old is Thor?
50
Was Thor unworthy during “The Avengers”?
0
How did Thor get treasury to purchase resources to rebuild Asgard on Earth?
26
How did humans know about Thor and Loki?
14
Canonically, can Mjölnir be lifted by brute strength?
7
Has Galactus ever been depicted attempting to lift Mjolnir?
8
Is the new Thor actually the Goddess of Thunder? Is the old Thor still the God of Thunder?
11
Thor: Which was named first, the power or the demigod?