Which wars are "Star Wars"? 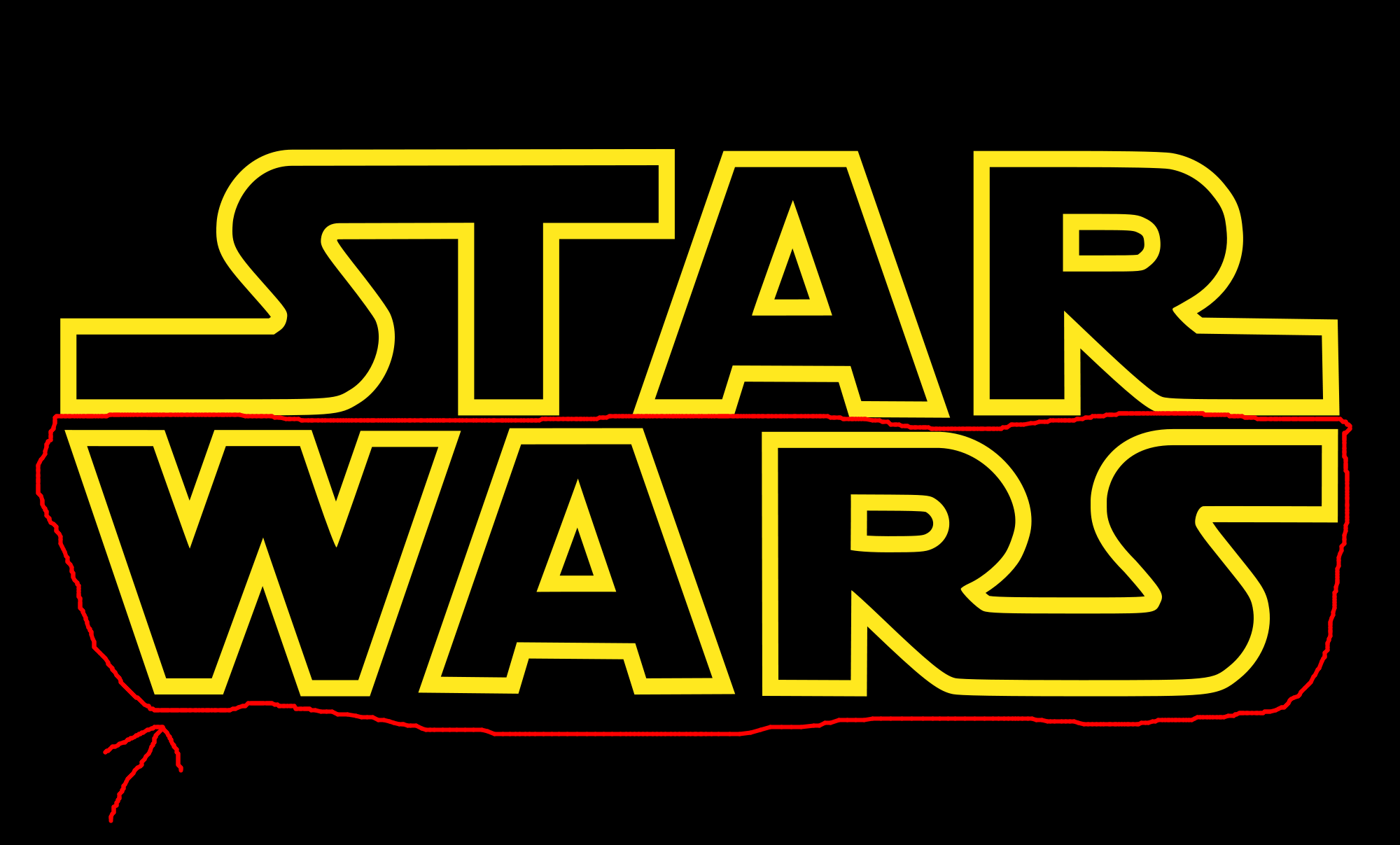 Which wars does the title "Star Wars" refer to? Are they:

When Lucas wrote down the phrase "Star Wars", which events in the Star Wars universe was he referring to, if any?

For an out-of-universe answer, George Lucas did address the origin of the title in this article from the March 1979 issue of The Atlantic

"The title Star Wars was an insurance policy. The studio didn't see it that way; they thought science fiction was a very bad genre, that women didn't like it, although they did no market research on that until after the film was finished. But we calculated that there are something like $8 million worth of science fiction freaks in the USA, and they will go to see absolutely anything with a title like Star Wars." Beyond that audience, Lucas was firm that the general public should be encouraged to see the film not as esoteric science fiction but as a space fantasy.

This would lend credence to the idea that Lucas was not referring to a particular in-universe event, but rather chose the title to "sound cool and/or alluring."

Of course, there are good in-universe Wars the title could refer to, as the other answers document.

Probably the Galactic Civil War and the Clone Wars

At the beginning of Episode IV, we see Princess Leia escaping from the forces of the Empire after the plans of the Death Star have been stolen.

Now, according to Wookieepedia refers to the 'Galactic Civil War' as having its roots back in the Clone Wars, but that:

The Alliance scored its first major victory against the Empire when it stole the plans to the Death Star, the Empire's planet-destroying battle station

That is the beginning of Episode IV!

When we consider that over the two trilogies, there are two central 'wars'; the Clone Wars and the Galactic Civil War, it seems most likely to me that the title is referring to these two wars, which form the basis of the plots throughout the trilogies.

Despite all the battles, we really only have the two wars throughout the trilogies - one per trilogy. Hence, the title of 'Star Wars' is probably referring to these two wars. Bear in mind that Lucas had prepared the ideas for the first three films before making the original trilogy, so he probably had this intention in mind.

Also note that I'm only focusing on the core canon materials - the movies; I'm not even scratching the surface of the rest of Legends material!

From a purely out-of-universe perspective, it's interesting to note that:

Lucas wrote a short summary called "The Journal of the Whills", which told the tale of the training of apprentice CJ Thorpe as a "Jedi-Bendu" space commando by the legendary Mace Windy. Frustrated that his story was too difficult to understand, Lucas then began writing a 13-page treatment called The Star Wars on April 17, 1973, which had thematic parallels with Akira Kurosawa's The Hidden Fortress

The film was titled Adventures of Luke Starkiller, as taken from the Journal of the Whills, Saga I: The Star Wars. During production, Lucas changed Luke's name to Skywalker and altered the title to simply The Star Wars and finally Star Wars.

So, one aspect about the title is its simplicity - Star Wars is certainly more catchy than Adventures of Luke Starkiller, as taken from the Journal of the Whills, Saga I: The Star Wars!

The eponymous Star Wars title is plural — “wars” — and not singular.

The Star Wars title then represents a feature of the franchise, and not any particular singular conflict or subsets of them.

Which war or subset? All of them. It wouldn’t be a “Star Wars” without star wars.

1
Why is Star Wars named Star Wars?
81
Who was "The Phantom Menace"?
42
Why was the single war between the Republic and The CIS called "The Clone Wars"?
24
How well known were the events of the original “Star Wars” trilogy in the general galaxy? Or was it all about clandestine special operations missions?
21
Is there a list of the names used for Sauron in Lord of the Rings?

18
Star Wars and "The Hidden Fortress" comparison
63
The use of 'Darth' as Vader's name, not title, in Star Wars
5
The significance of the 'Star' in Star Wars?
27
How did Luke suddenly know that Leia was a "Princess"?
5
How does the Prophecy of the Chosen One relate to the EU?
42
Why was the single war between the Republic and The CIS called "The Clone Wars"?
7
What's the difference between "Sith" and "Sith Lord" in period in which the Star Wars movies take place?
4
Who are these "barbarian invaders from outside the galaxy"?
42
What were the prevailing real-life cultural connotations of "clones" in 1975 (Star Wars' 3rd draft)?