Why can only the Triple Changers triple change?

Season 2 of the G1 Transformers show introduced the Triple Changers, who had two alt-modes in addition to their robot form. Unlike the Combiners, they were introduced with no fanfare, and just showed up as if they had been among the Decepticon ranks the whole time (Autobot Triple Changers would show up later). 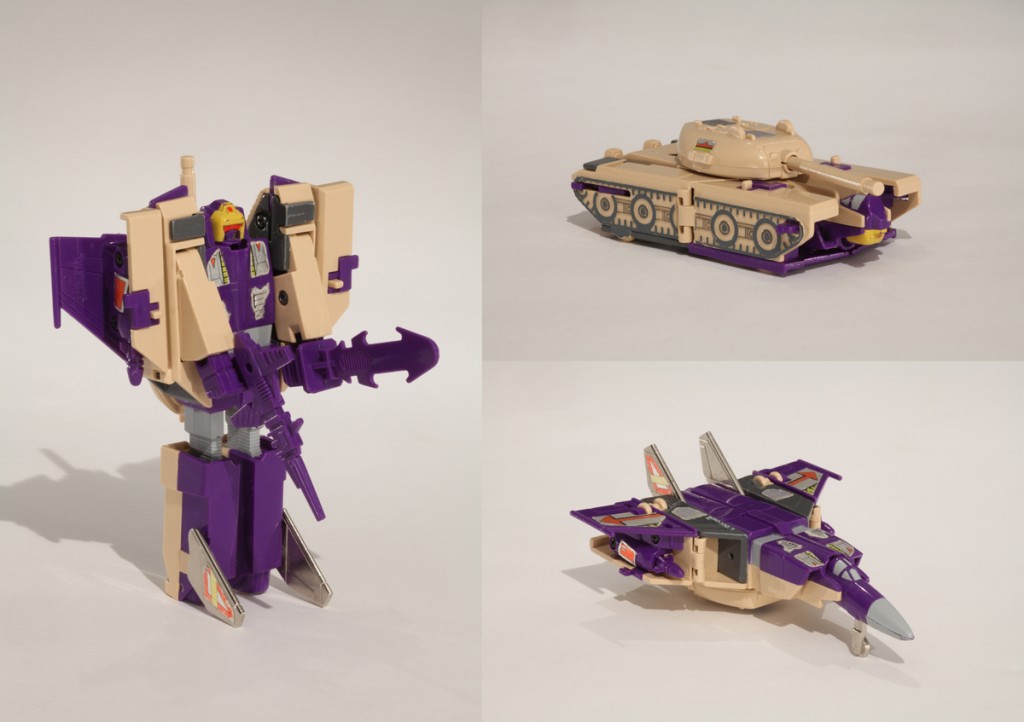 What makes the Triple Changers so different that they can have multiple alt-modes when the vast majority of Transformers cannot? I'm primarily interested in the G1 continuity, but will accept answers from later canons if nothing was ever explained.

*Note: This is not a duplicate of Why do the Transformers only become one type of vehicle?, which is similar, but asks why TF's don't change alt-modes, and is focused on the live-action movies.

The "organ" that is responsible for a Cybertronian's ability to transform is the Transformation Cog (or T-Cog). 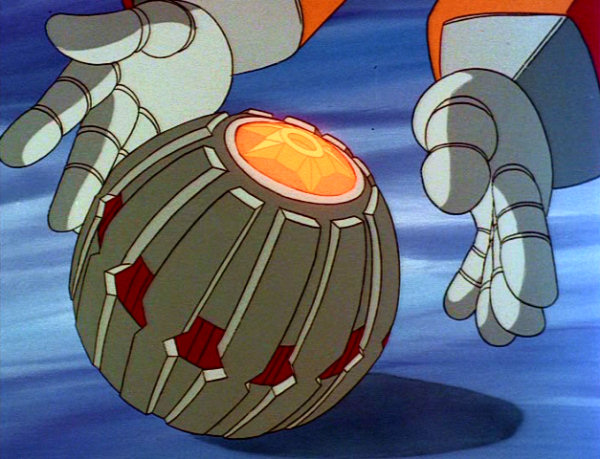 We've seen Cybertronians rendered unable to transform (or with limited ability) due to malfunction of the T-Cog, so it stands to reason that Triple Changers have unique T-Cogs that allow them to have more than one alt-mode. Now, why does Astrotrain and the rest have this unique T-Cog isn't very clear except in the Dreamwave continuity where it was the result of experimentation by Shockwave. They could be rare mutations, or abilities that are deliberately introduced through surgery or a similar process.

31
Why do the Transformers only become one type of vehicle?

16
How do Soundwave, Megatron, etc. change size and mass?
31
Why do the Transformers only become one type of vehicle?
8
Can Transformers be manually upgraded?
15
Why can only Decepticons fly in robot mode?
12
Why does only Hot Rod get magically reformatted by the Matrix of Leadership?
7
How fast can a Transformer run?
5
Can female Autobots take up the position of leadership?
2
How can Transformers travel in space and survive the cold, given they're susceptible to it in the movies?
9
Why are the Decepticons and Autobots fighting?