I'll take any help I can get! I read a short story horror book when I was young but I don't remember the title or author. I believe it was a 90's book with a purple or dark cover with a creepy black tree. Two of the story names I can remember are "The Thing in the Cellar" and "The Whistle". I've done countless searches with no luck.

There are a few possibilities: 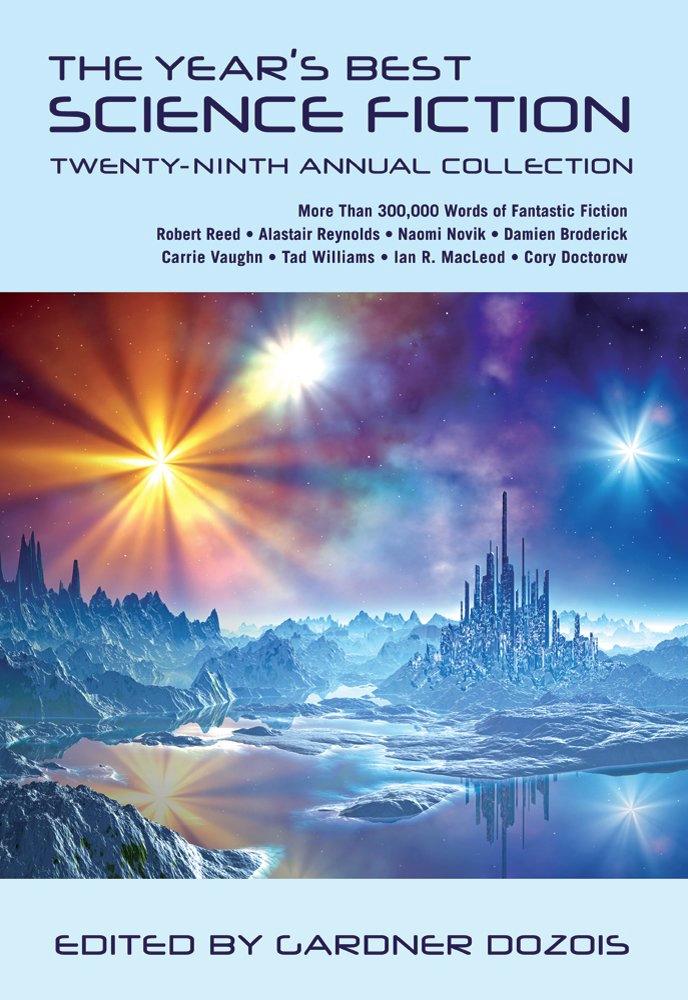 There is also a story titled "The Thing in the Cellar" by Blake Smith, published in Weird Tales Fall, 2012. There is no tale titled "The Whistle" or similar in this collection. 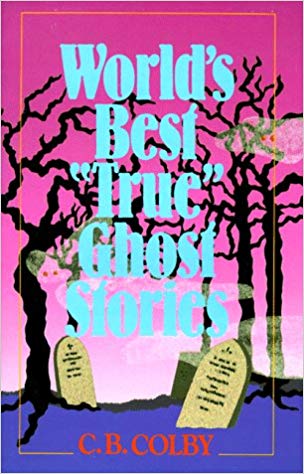 I set out searching for this last night too and your description matched the book I was searching for. Finally came across it today. I think you’re looking for World’s Best “True” Ghost Stories by CB Colby.