Was there ever a scene with people in zero gravity in TNG?

I was perusing the site, and it suddenly occourred to me that I don't remember any scenes from TNG with people floating around in microgravity, spacewalks or otherwise.

Are there any? Or was convincing zero-g effects too difficult for the time?

Yes, this guy. A Romulan is shown free-floating in space after La Forge pushes him through the hull in the TNG episode "The Next Phase". 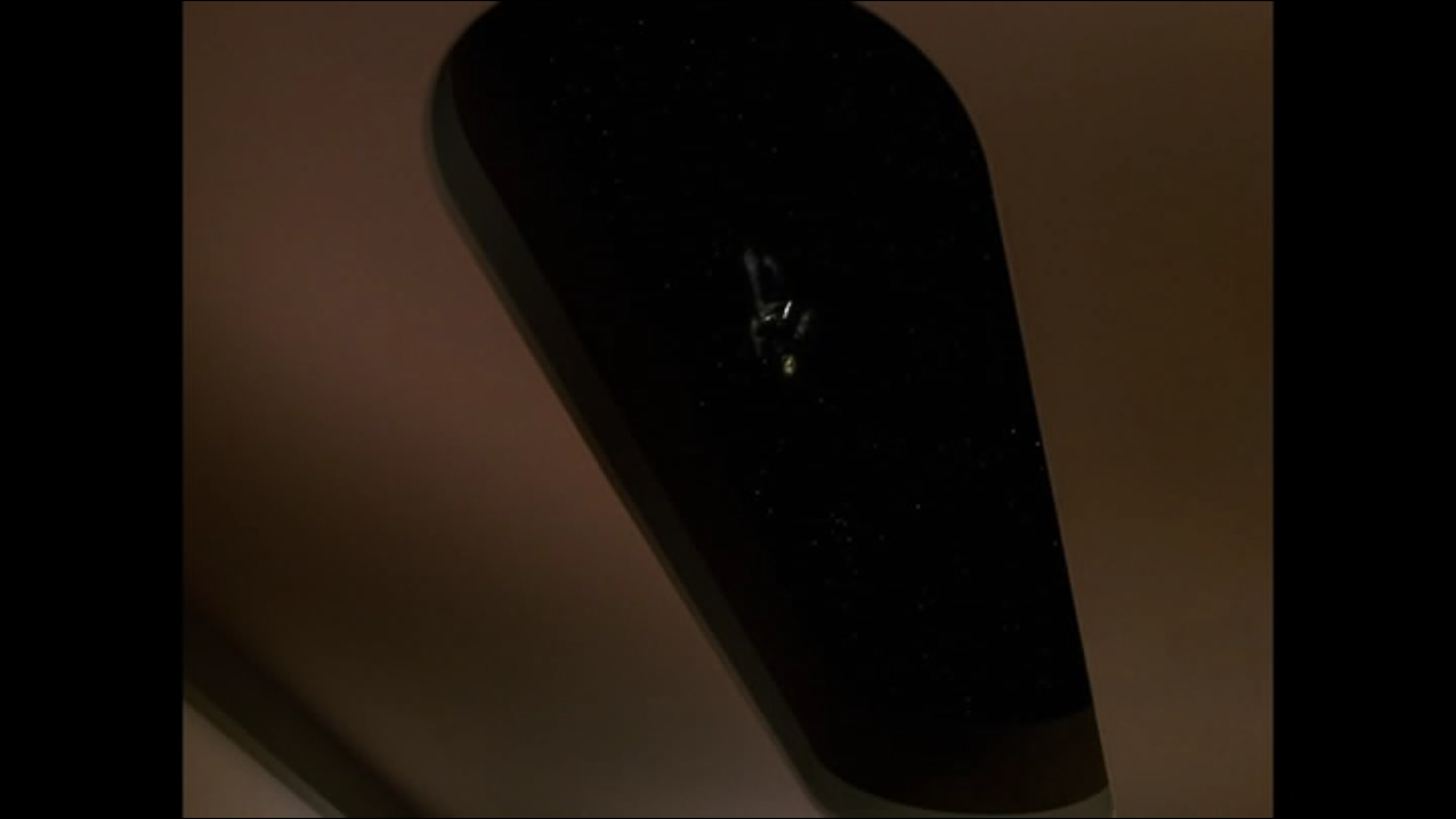 In the TNG-era film First Contact, Picard floats in space from one side of deflector dish to the other, when he turns off the magnetism on his boots.

(In a later film, Nemesis, the Enterprise bridge itself is torn open during battle and an officer is sucked out into space. It would be difficult to call this floating or walking, however, given the forces involved.)

After looking at each other and La Forge proudly nodding to him, La Forge activates another force field between him and Data, and then as Data runs toward the hole in the ship, La Forge deactivates that force field which, as he leaps, blows Data out of the Enterprise and Data flies toward the Scimitar. When he reaches it, he grabs hold and activates a hatch, allowing him access. 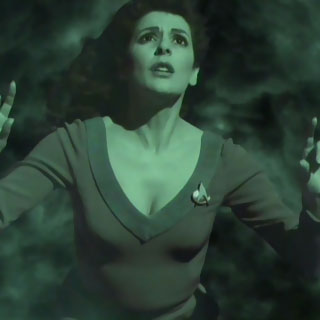 That's more of a dream sequence than reality but I think the intent is zero gravity. AFAIK, no one was really happy with these "convincing zero-g effects".

The DS9 Episode "Melora" revolved around an engineer from a low-gravity planet whose quarters had the gravity plating turned off. She and Dr. Bashir "danced" there.

13
What was the first instance of a space walk in film or television?
7
Do we ever see a 0-G environment on a Holodeck?

19
Was/is anything else major planned for Commander Sela from Star Trek: TNG?
22
Has Data ever made a joke intentionally (not involuntarily) in the TNG series?
15
Did Captain Picard suffer any permanent effects from The Inner Light?
14
Constitution Class in TNG era?
8
Star Trek Shield Shape, inconsistencies?
25
How do people carry things in Star Trek TNG?
6
Is there recognition of Frakes' acting?
5
Did 7 of 9 ever hear from or meet up with Axum again after the Episode "Unimatrix Zero?"
13
Did anything ever become of the particular Borg resistance movement that was created in the Voyager episode "Unimatrix Zero?"
33
Has the Star Trek away team ever beamed down to a planet with significantly higher or lower gravity than Earth?