Cartoon where the main character had a cannon built into his arm?

When I was a kid, about 23 years ago I remember I was watching a cartoon where the main character had a cannon built in to his arm. So when everything got hairy, he just screwed his arm off, and this hand-cannon was ready to fire.

I can't remember anything about the plot. I have a vague memory of him having a black t-shirt and blond hair.

The answer is Space Adventure Cobra! 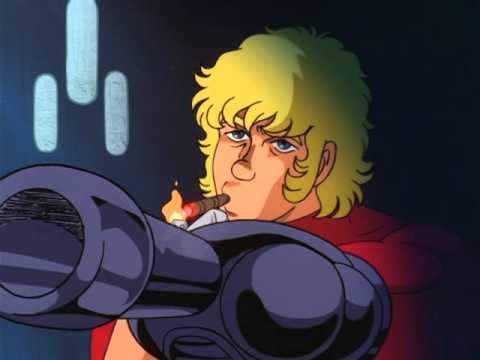 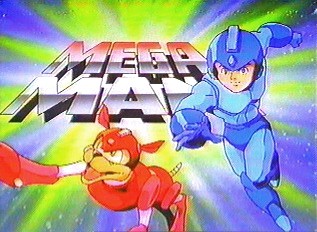 The main character "Mega Man" possessed a cannon built into his arm. When not in combat he had a hand at the end of his arm, but would retract his hand and use his cannon in combat.

While he doesn't have blond hair, his sister, Roll did. She also had a similar hand cannon attachment, but her cannon tended to be limited to household tools (broom, vacuum, plunger, etc). 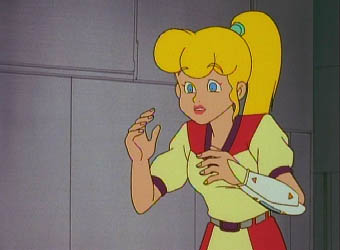 Another Prominant character was Protoman. Mostly a villian, but he also had a cannon arm similar to Mega Man's, he had a grey torso (not black, but close), and wore a yellow scarf. 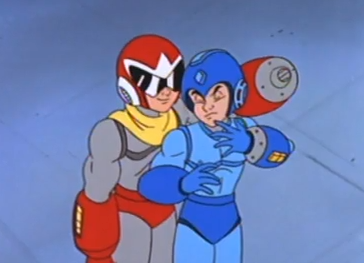 2
Cartoon with bug-eyed alien, blond guy, black-haired girl and old scientist?
4
Anime with the main character that can transform his arm into a giant cannon
33
A story both SF and Fantasy where a character in a spacesuit has a phantom arm
6
Anime or cartoon where one of the main characters had a robotic/cyborg arm and was protecting a young woman