Sci-fi horror where people were taken over by aliens

This should be an easy one but I'll be damned if I can find it!

It is a sci-fi horror flick like "Invasion of the Body Snatchers" but somewhat different. As I recall, the viewer never saw the actual process where humans were taken over by the alien presence. The human replacement had no emotion and when confronted with an actual human, it would let out a high-pitched squeal as a warning to the other aliens.

The movie follows two people who seem to be the last of the humans. They adopt an emotionless persona to hide among the now-alien population. They meet at the end of the movie, I believe in a park, where the woman smiles at the man thinking that he still is in hiding when the man lets out the high-pitched squeal of the alien! The movie ends there.

What is this movie?

That was Invasion of the Body Snatchers (the 1978 version).

As Daniel Roseman has answered, you're talking about the 1978 version of "Invasion of the Body Snatchers".

You are presumably thinking of the (original) 1956 version 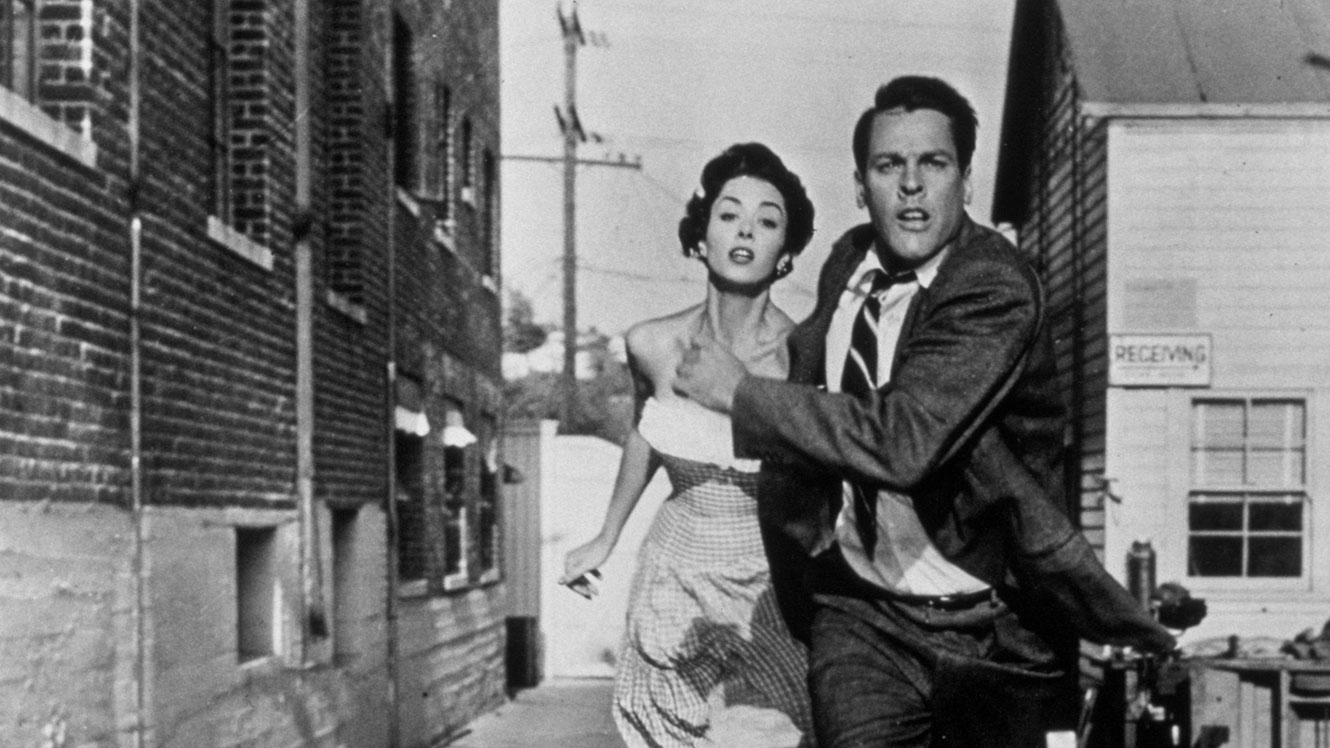 10
Sci Fi Short story about the smartest people taken to another planet
7
Movie where aliens/monsters electrocute people
6
A Sci-fi book about blue people who were enslaved
3
B&W Invasion Film where humans are taken over
7
Woman knows a group of boys is taken over by aliens because they don't check out her breasts
9
Sci-fi/ horror book where alien microorganisms turn humans into aliens
11
Looking for a late 1950s to early 1960s movie or TV show with some similarities to “The Zanti Misfits”
7
Scifi short story-aliens with inscrutable thinking have taken over Earth, one alien in charge of each continent