How long are prespawn Facehuggers viable after hatching?

Once a Facehugger leaves its egg, how much time does the organism have to find a host before it dies (or possibly has to reenter the egg)?

Given the nature of the creature as an ambush predator (the delivery system is activated only when suitable prey comes into range) it is possible the creatures might not need to live for longer than a few hours. Either it is strong enough to impregnate its potential host or its not. 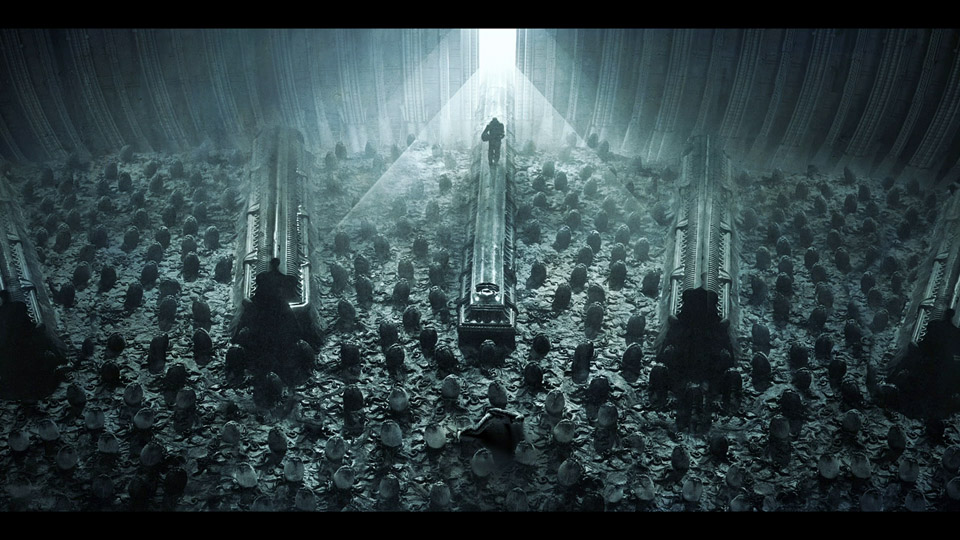 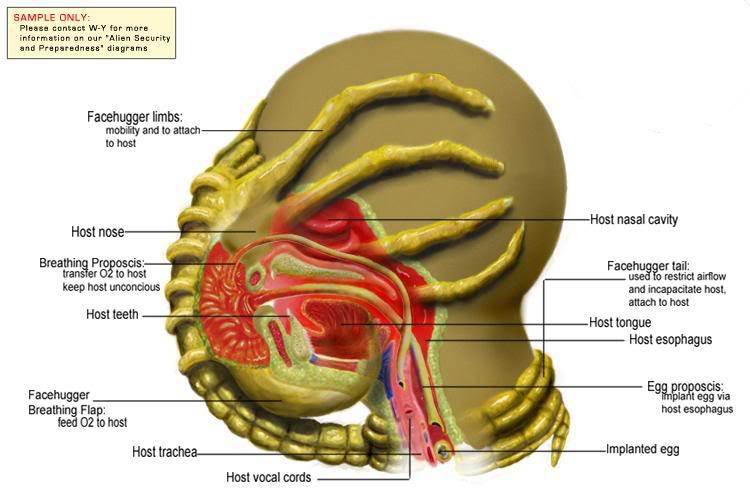 Here are some of the many clips of facehuggers doing what they do best. Trying to implant their prey. It is probably best listened to with the sound off.

That is a very good question, for which we can only guess the answer:

It takes up to 24 hours (first Alien movie) for the facehugger to impregnate their host, during that time they do not seems to feed, so their life span should be pretty short

HOW LONG DO THEY LIVE? The average xenomorph life span is currently unknown, at least as far as the films go. While the eggs aboard the derelict vessel had remained there undisturbed for thousands of years, they may have been preserved via advanced technology. Ridley Scott thought the creatures led very short lives -- so short in fact that the creature is actually dying during its final encounter with Lt. Ripley.

The creature in first movie is found dead shortly after impregnating Kane but its unsure has it died because it finished the job or simply from the "old age" - my guess would be that the impregnation would shorten the lifespan, because the process requires quite a lot of energy from the hugger. Biological organism usually don't have the "Self destruct" buttons, creatures like mayflies die from lack of energy, not because they impregnated female/laid eggs.

But then the facehugger doesn't have to live long - it its supposed to simply hatch, jump at the immobilized victim, impregnate and die - besides his powerful jumps he is rather clumsy and definitely not suited to "hunt for the host" for a longer period of time (in the AvP II game such hunt happens at the beginning of the Alien campaign, but its quite short). So this would suggest that its life can be measured in hours.

On the other hand, in "Aliens" we can see live facehuggers floating in some preservative liquid for a quite long period - longer than Sulaco's journey (I'm not sure how long exactly, but the ship's journey was long enough that required crew's hibernation). One could argue that either the liquid is somehow feeding them or that they are stronger (and therefore living longer) because they have been hatched from newly laid eggs (contrary to one from "Alien" that was born from ancient one). This information would suggest that facehuggers can live for quite a while, with lifespan measured in days or even months, although we know that Aliens can enter the hibernation if their activity is not necessary:

The Alien’s apparently impending demise was telegraphed through its lethargy aboard the Narcissus shuttle, in addition to a (hardly apparent) disintegrating paint job on the creature suit. In Aliens, the creatures at Hadley’s Hope are weeks old, scuppering the idea of a severely limited lifespan – with this in mind, we can easily chalk up the original Alien’s lethargy to it entering hibernation, much like the Aliens within the Atmosphere Processor before they are disturbed by the Colonial Marines.

So to sum up my answer: facehuggers in normal conditions can barely survives short time (hours at best) without finding a proper host.; the impregnation process takes huge amounts of energy from their bodies which results in their death shortly after the act. However as the adult Alien they are able to fall (in optimal conditions) into hibernation, that can extend their lifespan significantly (facehuggers in tank in Hadley's Hope), akin to hibernating insects (the whole life cycle of xenomorphs is influenced by parasitic wasps or phorid fly, whose larva eats an ant's brain).

11
Can't you just bite off a face hugger?
25
Why Do Facehuggers Fit Human Faces So Perfectly?
8
How fast does an alien grow in the Alien movies?
5
Why didn't Kane suffocate before he got back to the Nostromo?
11
Can a man be attacked by facehugger twice?
9
Where does a Chestburster gestate?
40
Is the Xenomorph life cycle based on the life cycle of a real world species?
14
How did an Alien egg get aboard the Sulaco in Aliens movie?
12
What is the gestation period for an embryo implanted by a face hugger?