Which Red Dwarf Ship is the "Real" One?

I remember reading somewhere that when Red Dwarf was released on DVD, that there was a certain amount of remastering done, including changing some FX and replacing the original ship with a new one.

I've seen two different versions of the Large Rouge One, the stubby version, with parts of an astroid protruding, like this model: 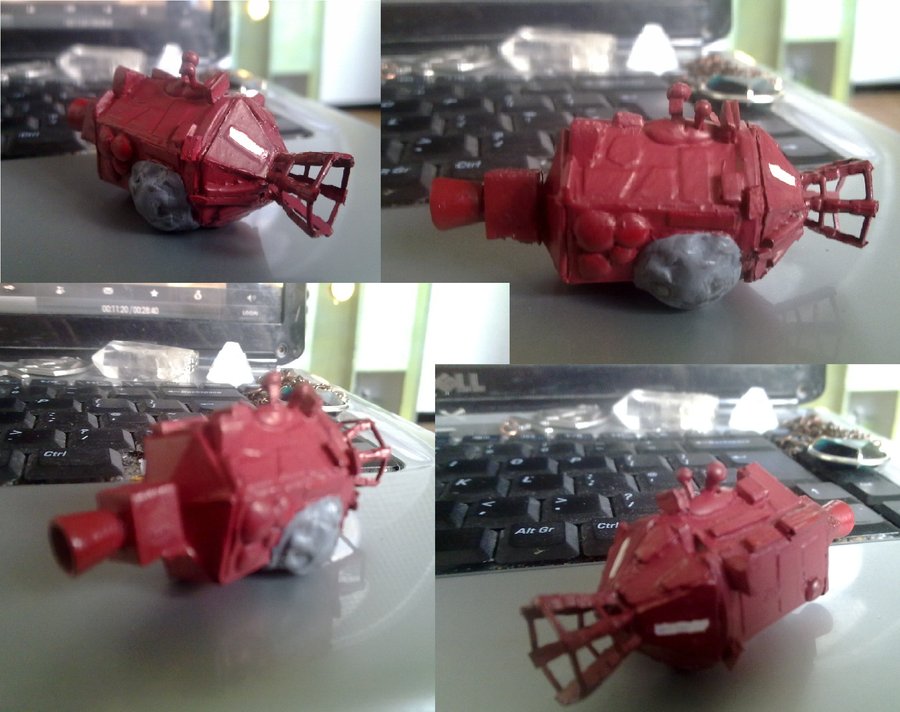 And I've also seen this longer version of the ship: 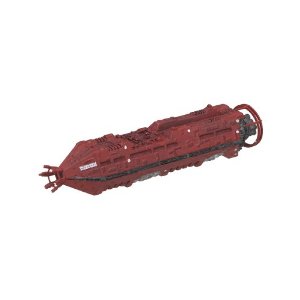 I suspect the 1st one is the original design and the 2nd is the design created when they decided to remaster the FX, since it has a sleeker look.

Which one is the original Red Dwarf model?

The first model was the original physical model seen up to the 6th season. The second is a CGI version of the model that appeared in the 7th and subsequent seasons. The CGI model was then retro-fitted into the first seasons when they were re-released (ala Remastered Star Trek TOS)

There is an in universe explanation for the change. In a conversation between the Captain and First Officer after they reappeared: Basically the renegade Nanites were trying to appologize for being off the job and accidentally destroying the Red Dwarf. They rebuilt the ship from the original specs, so it was different than the original which took a lot of short cuts during construction.