Did Iron Man take any blame for the events of Avengers vs X-Men?

After the events of Avengers vs X-Men

and Wolverine is pretty clear on who to blame - Cyclops.

But without the actions of Iron Man in Avengers vs X-Men #5: 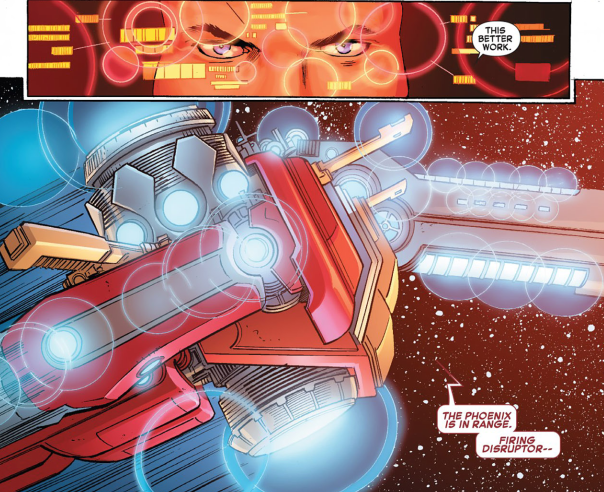 The Phoenix Force would have gone into Hope, instead of the "Phoenix Five": 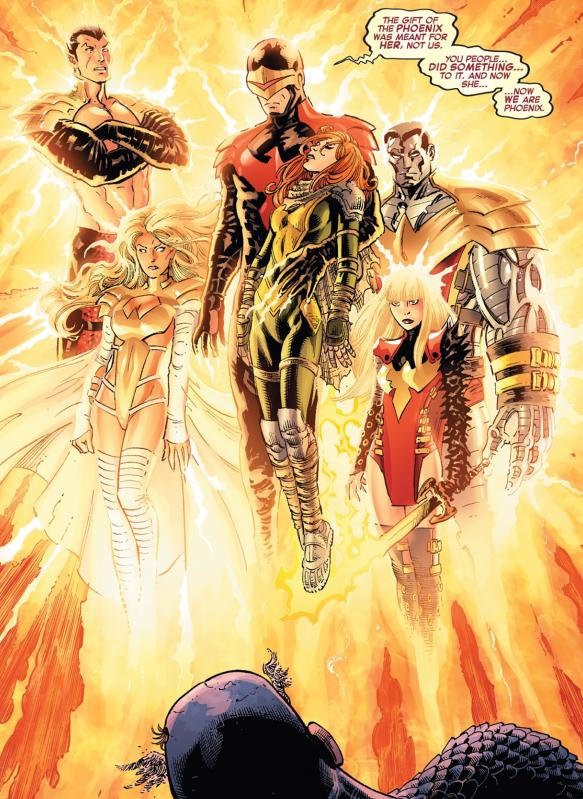 Was Iron Man ever really held accountable for this? I'm particularly interested in any Iron Man / Wolverine interaction.

Especially considering the resolution of Avengers vs X-Men was to get the Phoenix Force into Hope anyway.

13
Uncanny, Astonishing, Ultimate and Legacy…How does this tie in with X-Men?
2
Were any of the Avengers involved the last time the Phoenix came to Earth?
28
Why did the Iron Man suit and ARC Reactor stop working in Avengers?
36
Where were the Avengers during Iron Man 3?
3
Will Marvel's next film include Iron Man and the X-Men together?
9
When (and why) was Spider-Man called the most important hero of them all?
0
How are the events in “Wolverine and the X-Men” integrated into to AvX storyline?
6
Old X-Men comic where team travels to alien world with a ring-like sun that needs recharging?