Were there any non-human staff on the Death Star?

I watched A New Hope again last night. I found it interesting that nobody seemed to be concerned about two stormtroopers (Luke & Han) leading around a Wookiee in handcuffs. There are no other non-humans visible -- if we assume stormtroopers are all humans. Anyway, is there any reason to think there are non-human, biological (non-droid) staff on the Death Star? 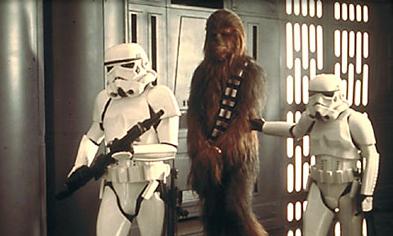 I can't find any canon evidence of non-human staff on the Death Star. The closest I can find are some Legends characters who were involved in the design of the Death Star (Tol Sivron and Qwi Xux). They didn't seem to be members of the Death Star's staff once it was deployed, though.

While I wasn't able to find any non-human employees on the Death Star, there were likely non-human slaves on board. The Empire was known to use slave labor, including Wookiees: 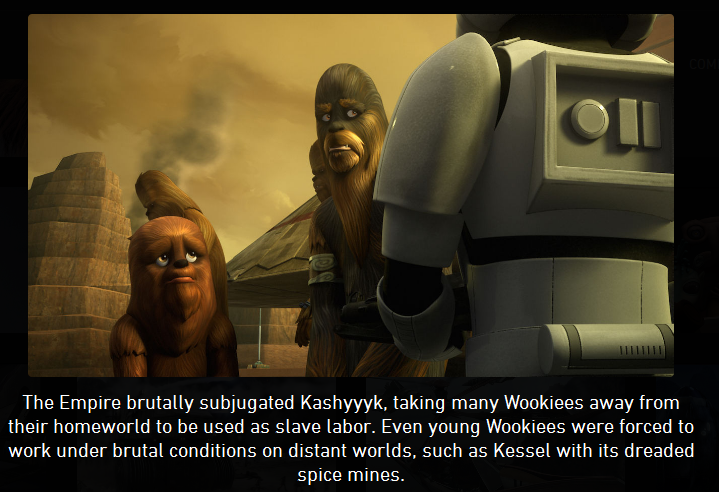 It's likely that Wookiee slaves could be found working on the Death Star, considering the massive labor requirements of the Death Star's construction as well as the fact that Wookiees are particularly useful as slaves because of their strength. (Also, various Legends sources explicitly mention that Wookiees were used as slave labor for the Death Star.)

By the time of Episode IV the Death Star had just recently been completed, so Wookiee slaves might not have been still employed for construction duties. Nonetheless, it's possible that a number of Wookiee slaves (and other non-aliens) were kept on board for maintenance and repairs since they would be familiar with the facilities they'd built. Either way, given the widespread Imperial use of Wookiee slave labor, it would not have been particularly suspicious to see stormtroopers leading a handcuffed Wookiee to a detention center.

9
Besides humans, what other Star Wars species were employed as Stormtroopers?