Which ship has the most prolific "recurring" role in Star Trek? 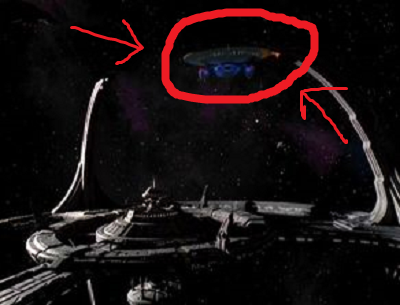 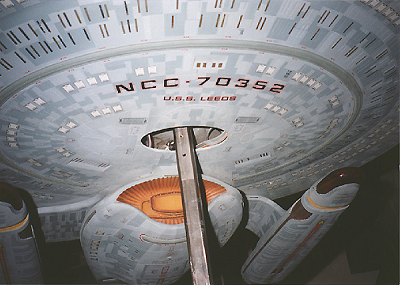 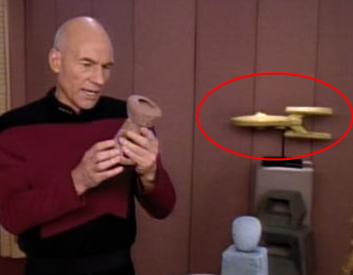 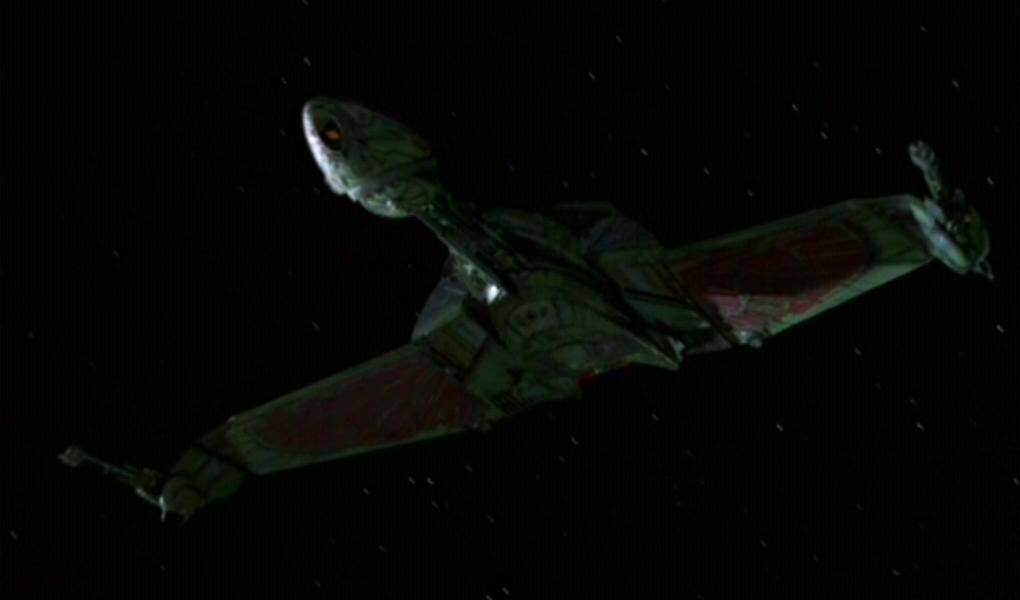 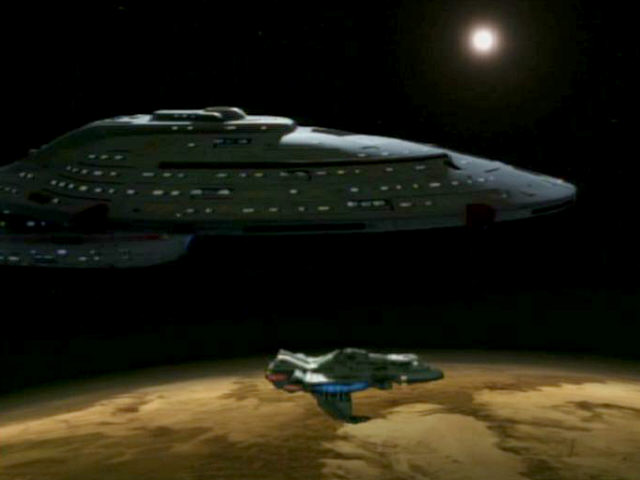 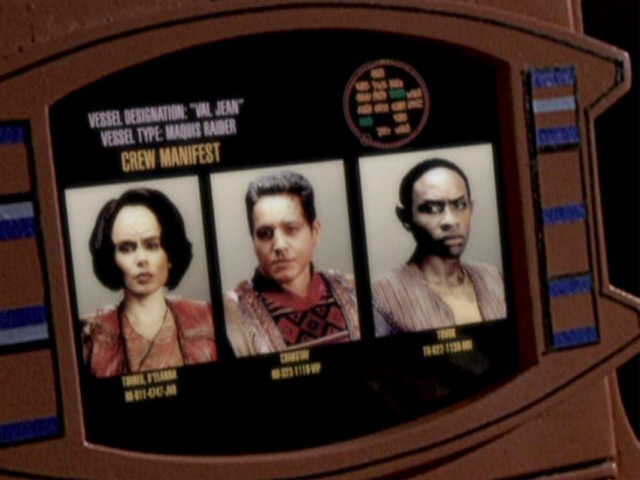 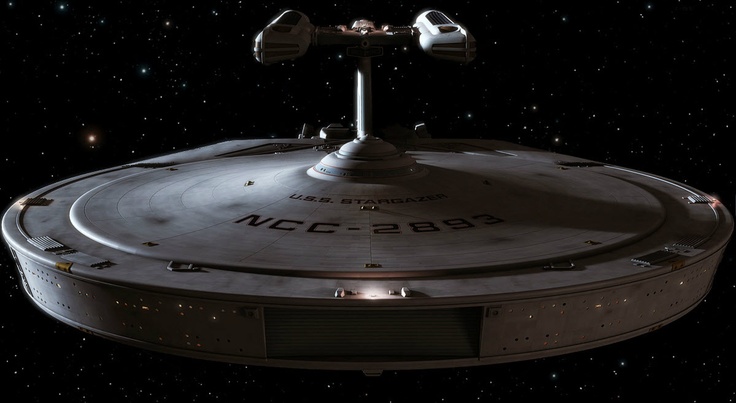