Why did Mulder forget about that room full of hybrids?

In The X-Files Season 1 finale "The Erlenmeyer Flask", Mulder and Scully learn the following:

DEEP THROAT: Doctor Berube was killed because his work was too successful. You're standing in the room where the first DNA transplant took, the first human-alien hybrid was created. 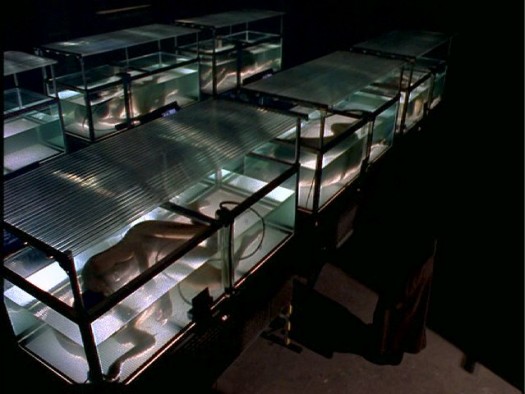 However, in the Season 6 episode "Two Fathers", we have the following:

MULDER: I believe Cassandra Spender represents the final stages of these experiments — that she may very well be the first successful alien-human hybrid.

And in the sequel episode "One Son":

Why would Mulder ignore the existence of the previous group of

successful hybrids and believe that Cassandra was the first?

Browse other questions tagged the-x-files or ask your own question.