During a forum discussion, someone mentioned that ThunderCats and SilverHawks took place in the same universe. The only thing I was able to find was that SilverHawks villain Mon*Star briefly appeared in the background of a ThunderCats (2011) episode. Since the remake was fond of 80's homages and easter eggs, though, this was probably just a quick reference for fans.

Granted, there are some similarities in both character design and technology, but otherwise I don't remember seeing anything that would indicate they were in the same galaxy, or even the same fictional universe.

Although... come to think of it, Mon*Star DOES look a bit like other Thunderrans we've seen:

Beyond this one reference in the TC remake, is there any indication that the events of ThunderCats and SilverHawks take place in a shared universe?

As you have already noted, a character closely resembling Mon*Star briefly appears on a screen in the episode "Legacy" of the 2011 Thundercats series. Depending on how strongly one interprets this, this could be solid evidence that both Thundercats and SilverHawks share the same fictional universe. The MTV Geek column on the MTV web site went in this direction with their interpretation: 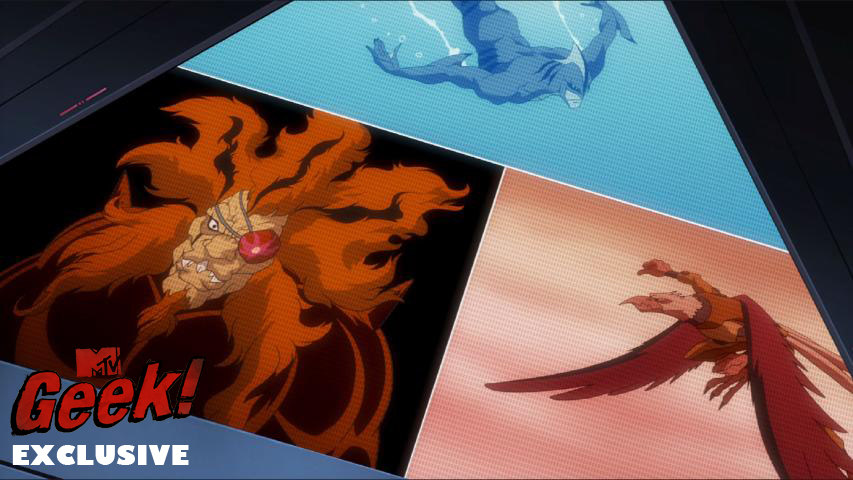 Here is Mon*Star as he appeared in the original SilverHawks series: 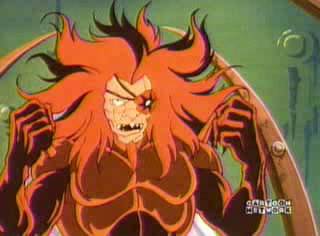 Personally, I would back off from going as far as the MTV Geek assessment, for the following reasons:

While there is no evidence to rule out that Thundercats and SilverHawks occupy the same universe, there are also no independently-verifiable statements that say that they do.

Of course, the two original series were made by the same studio and shared writers and many of the same voice actors. It is therefore natural that the two series would share some common themes, and the shows were always regarded as "siblings" in a sense. That's likely the best that we can say.

Actually there was an episode that the SilverHawks actually flew across the Remains of Thundera on known as the homeworld of the thundercats.

Not the answer you're looking for? Browse other questions tagged crossovers thundercats silverhawks or ask your own question.

26
Did the original Thundercats cartoon take place on Earth?
10
Is it ever explained why the Thundercats have species specific names?
4
Can the Flash use his powers and super speed without the speed force (e.g. outside the DC universe)?
1
Is there a Thundercats movie in production?
3
Which episode is the one where the cat from the eye of thundera gets out of the sword?
54
Can we identify all the characters in this Universe 113 poster?
7
In Thundercats [1986] is the Sword of Omens magical on its own, or empowered by the Eye of Thundera?