I am looking for an animated movie that felt like a mix of 'classic' Scottish and Japanese stories. Unfortunately, I don't remember anything about the plot, other than it having to do something with a dragon.

This movie was on Netflix around 2010-2011. I distinctly remember it being on Netflix at the same time as both "Prince of Persia: The Sands of Time" and "The Last Airbender" (Live action movie)

The only scene I remember is a knight in armor running on a bridge with a trail of smoke, and when he got off the bridge, he died and collapsed on the ground in dust and ash.

EDIT: I'm not entirely sure, but I think it was 3D CGI Animation.

A French production, but the vibe is Scottish with high fantasy influence, the CGI movie Dragon Hunters (2009) has a ten second scene involving a knight who races across a drawbridge, staggers inside, then falls apart into ashes and empty armour. 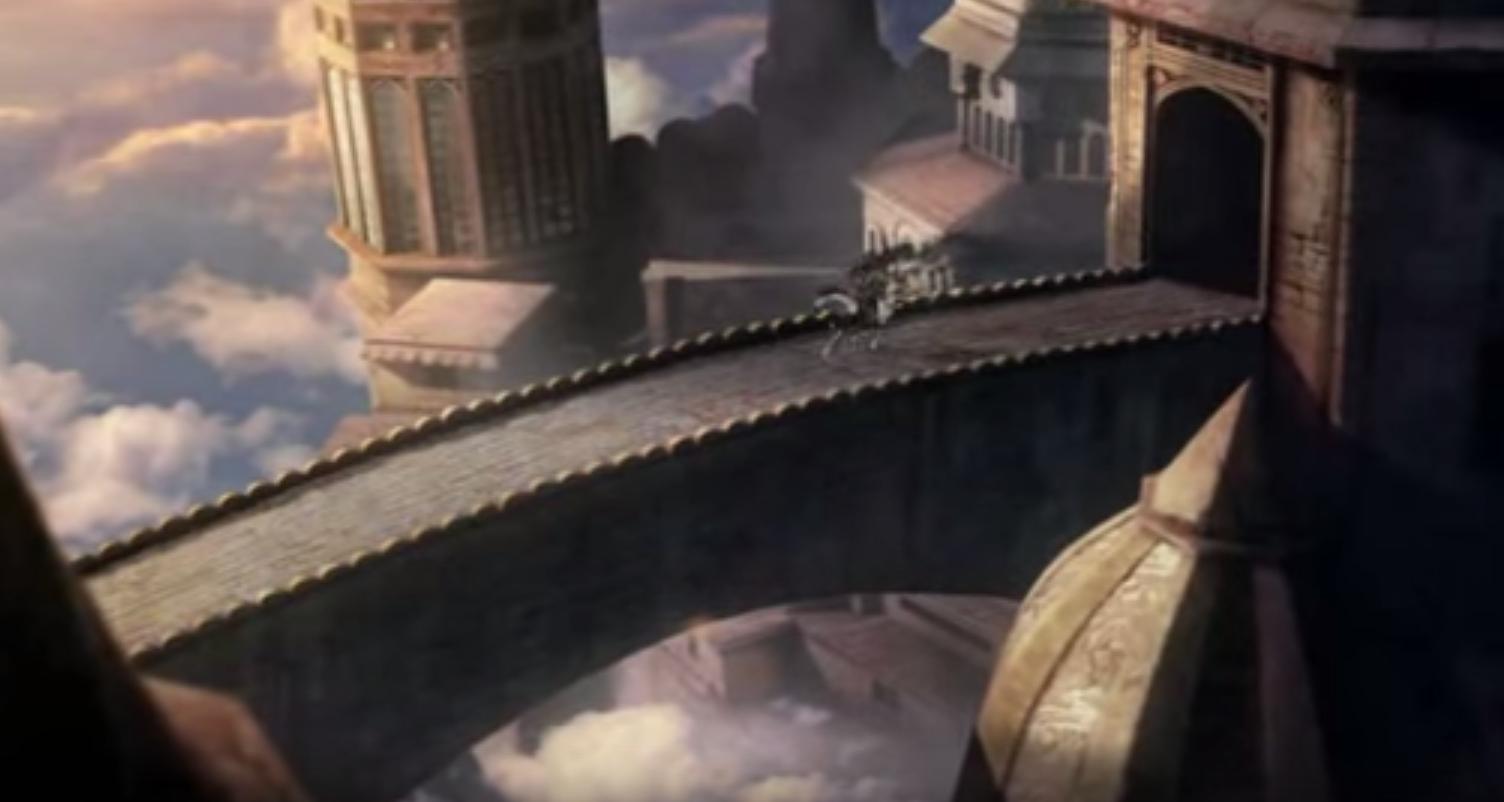 The scene in question occurs at 6:58 on the version of the movie found on Youtube.

The basic plot is that the titular Dragon Hunters are hired to go and slay a world-devouring dragon after certain omens foretell the dragon's return. One such omen is the 'Smouldering Knights'

Could this be "Record of Lodoss War"? It has a decidedly Celtic look and feel to it, despite being classically Japanese anime.

There are also dragons, knights and all manner of dust effects

6
Animated movie or TV series including floating islands and ships