I just rewatched the X-Files movie (the first one). Is the spaceship at the end the same model as the one from Independence Day? Both are made by Fox Pictures (I think), and Mulder, um, relieves himself on an Independence Day poster early in the movie. That got me thinking that maybe there are other links between the movies, especially the spaceship.

Did Fox Pictures re-use the model? Were they inspired by it at least?

Nope. The model in Fight the Future appears to be a wholly original creation for the film.

The actual 'screen-used' prop was auctioned a few years back and although the main link is now dead, the high quality image they posted is still live. 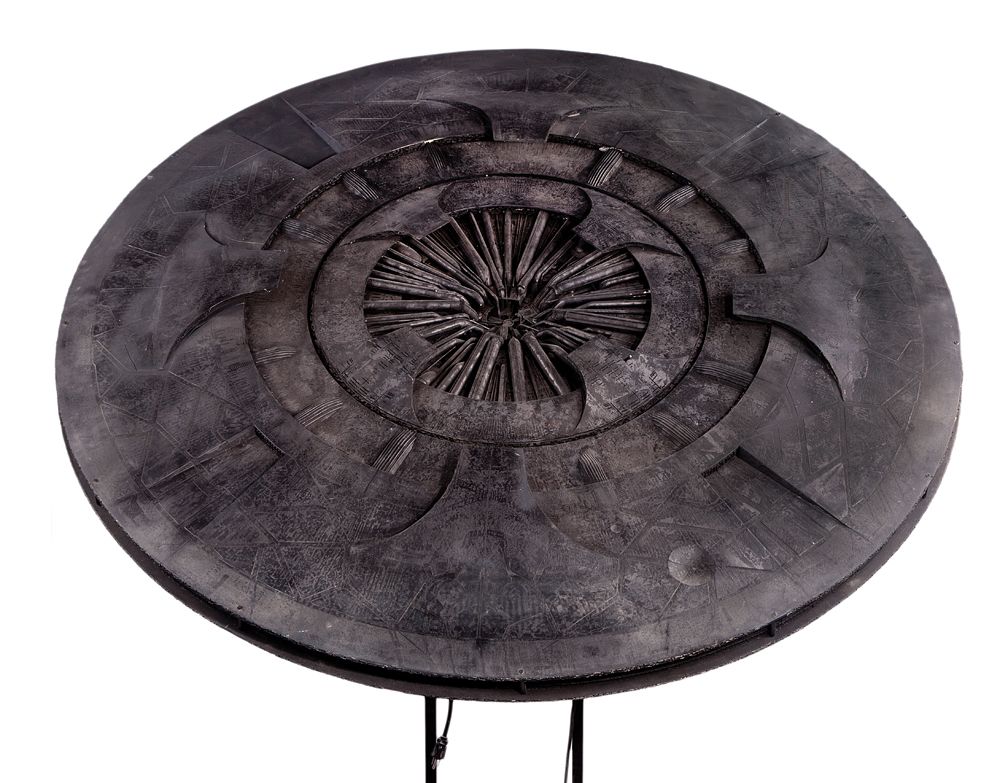 By comparison, you can see a model made from the original casting moulds below. Even if you ignore the size differential, a quick glance should show you that the main details are not the same, aside from the fact that they're both grey disks 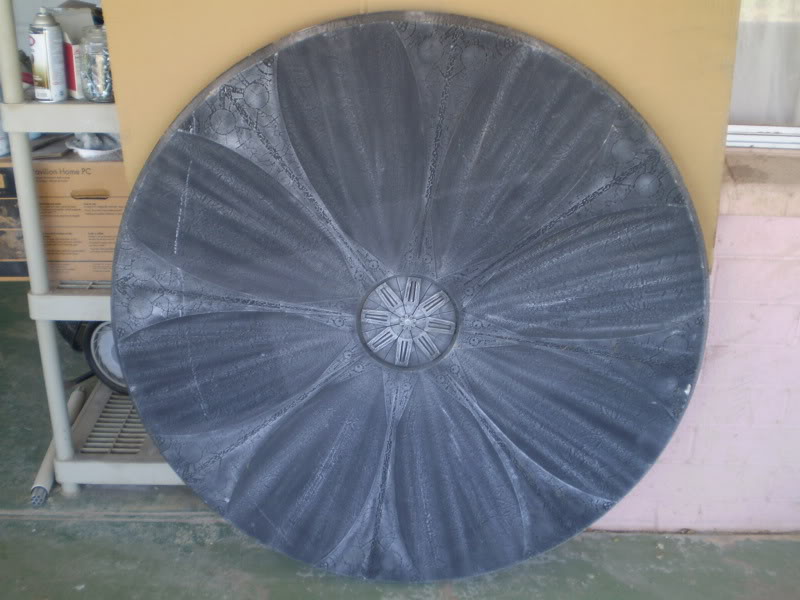 Not the answer you're looking for? Browse other questions tagged spaceship the-x-files independence-day or ask your own question.