Who are all the people in this "BEST. SELFIE. EVER!"? 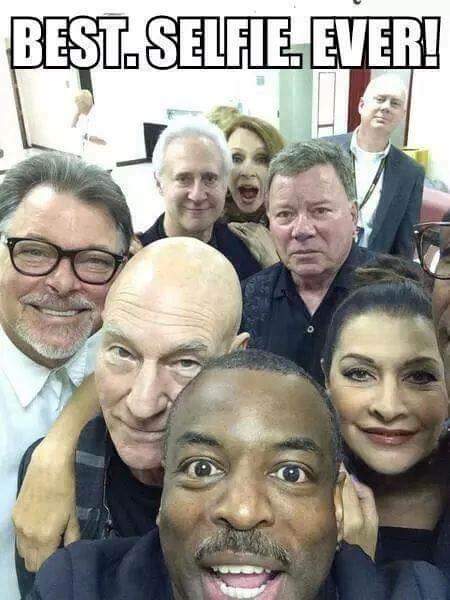 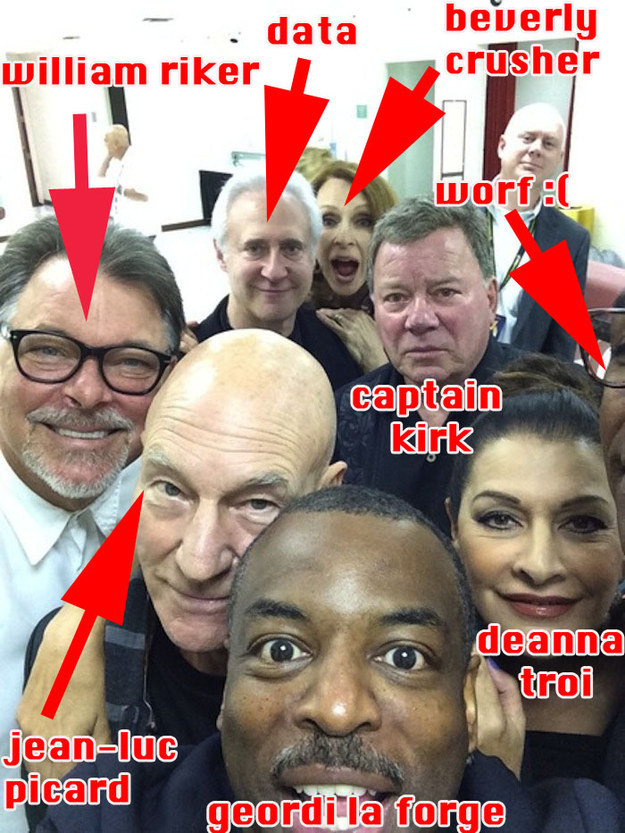 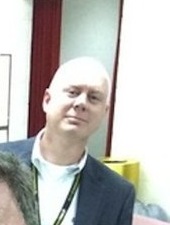 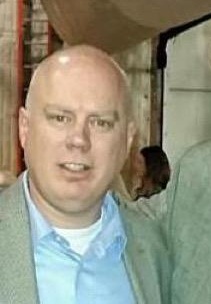 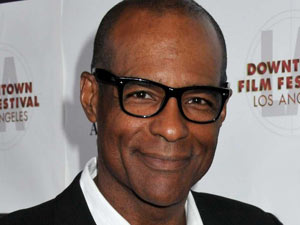 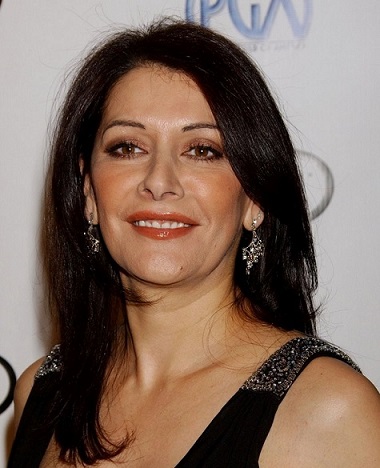 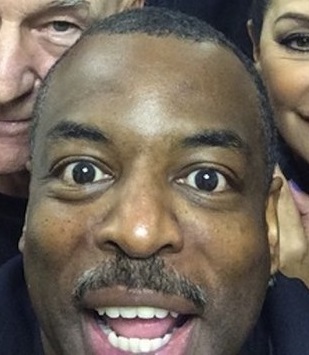 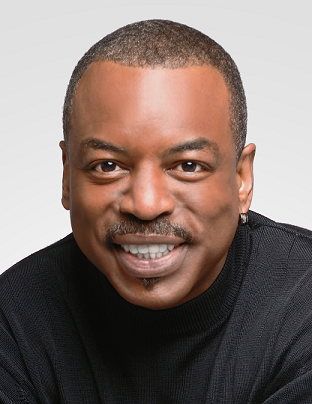 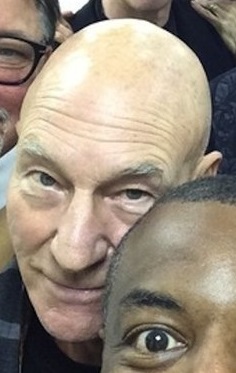 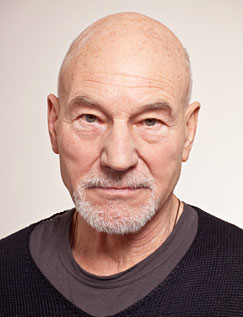 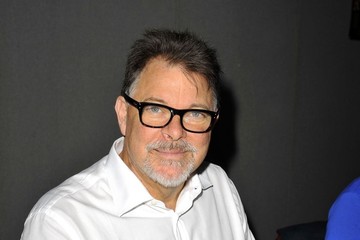 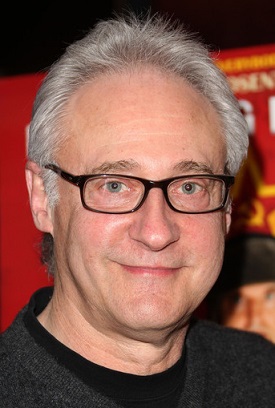 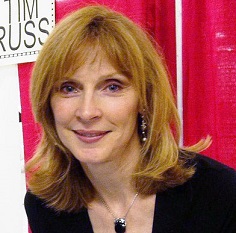 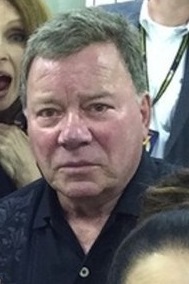 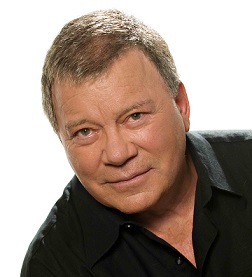 35
Who made first contact with the Romulans and why was the neutral territory established?
30
Of all the threats in the galaxy, why the Borg?
11
Are remnants of the Husnock civilization ever found?
17
In Star Wars: IV and Star Trek: III, are this guy and this guy the same guy?
13
Who are the people who others forget when there is sufficient distance between them?
7
What are all the forms of instantaneous galactic travel in the Star Trek Universe?
1
What is the song used in this Star Trek: TNG special feature?