Are There Machines That Use the Force?

I've noticed there are actually non-Force-sensitive Jedi (or at least one, Randon), and that Droids are described as "holes in the force" (cited on our own site, here).

But are there machines in the Star Wars universe that are able to make use of the Force in some way?

Well, I don't know if this counts but there is a Force Detector. But, as the name suggests, it detects the Force rather than uses it. 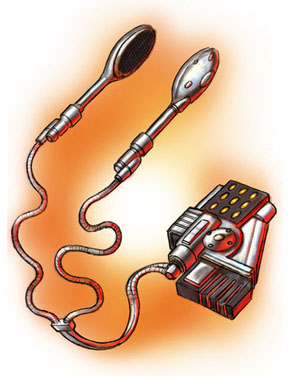 There are many force sensitive objects. At least two of these are said to be "imbued with" the force, which I guess implies some kind of using of the force:

The Star Map: Constructed of a self-sustaining technology that was imbued with and drew upon the dark side of the Force, these Star Maps were fabricated to be monuments to the glory of the Rakatan Empire. 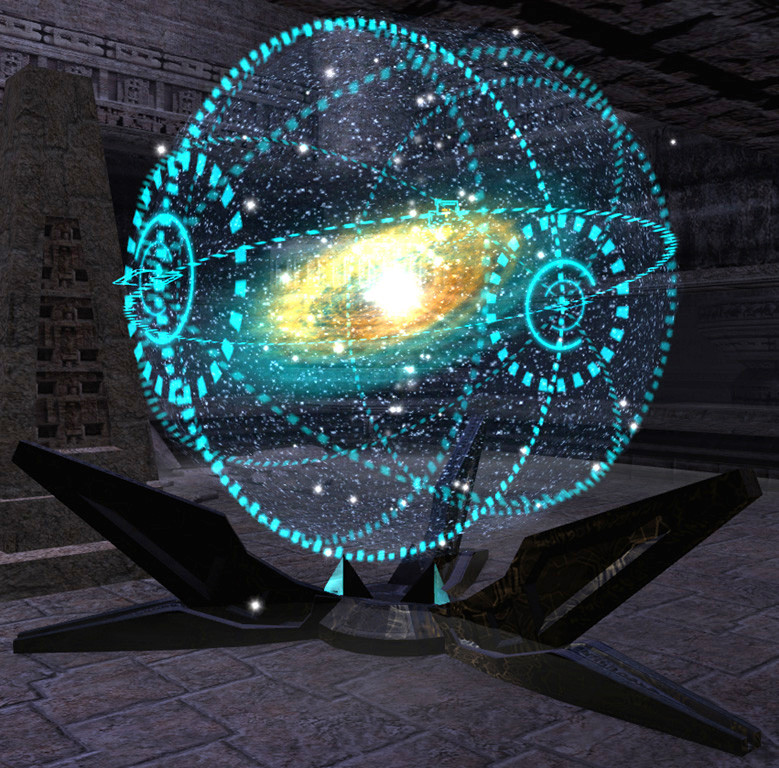 The Stone Mirror: The stone mirror was a Force-imbued object...[which] the Tulgah witch used the mirror to witness events that were happening outside of her fortress. 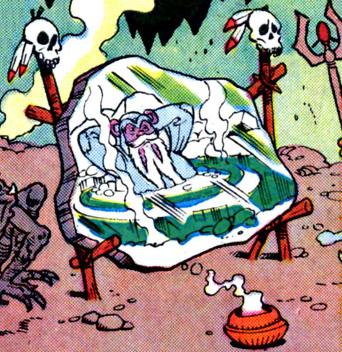 There was this R5 unit who had the Force: https://starwars.fandom.com/wiki/Skippy_the_Jedi_Droid

There are a variety of such devices in the current canon.

Holocrons use the Force for information security.

Most of the data contained on a holocron is related to the nature and applications of the Force, so sharing this knowledge outside the Jedi Order is discouraged. For this reason, many holocrons are constructed with a security mechanism that permits access only to those who exhibit Force sensitivity.

And, lest we assume that this is a mere mundane measurement of midi-chlorian count, there are other holocrons that only permit access to those strong in the dark side:

Similar to Jedi holocrons, Sith holocrons are often accessible only to those who can control the dark side of the Force.

First, kyber crystals themselves are attuned to the Force.

Kyber crystals are rare, naturally occurring gems found on scattered planets across the galaxy. They concentrate energy in a unique manner and resonate with the Force.

Besides this, of course, their connection to the Force apparently renders them difficult to perceive to all but their destined bearer (or perhaps creates some special perceptual cue for such individuals):

From time to time, someone would arrive and call to them, like the harmony of a perfect song. Each crystal had a chosen bearer, and only that bearer would hear the music and see the glow. All others would pass by, seeing nothing but more ice.

Lightsabers can be considered to use the Force, since the crystal within can help Jedi concentrate in battle. According to the Databank:

Because Jedi let the Force guide their selection of the crystal, the vibration that the crystal creates in the lightsaber blade helps Jedi center themselves and find balance in the Force. In this way, a Jedi can center his or her attention beyond the distractions of combat.

In light of the previous information, it seems very likely that the energy of a kyber crystal itself comes from its resonance with the Force, and thus that anything that uses a kyber crystal to focus or concentrate its energy, such as the Death Star or Starkiller base, is a machine that employs the Force.

In addition, in Darth Vader 18 the droid 0-0-0 proposed, very speculatively, that a droid with a special engine that employed human blood might be able to use the Force. Whether this is the case has not been confirmed, and whether a thinking entity such as a droid counts as a machine is unclear in any case.

There are weapons in the universe that draw upon Force energies. The Dark Reaper and its companion Force Harvester, for instance. 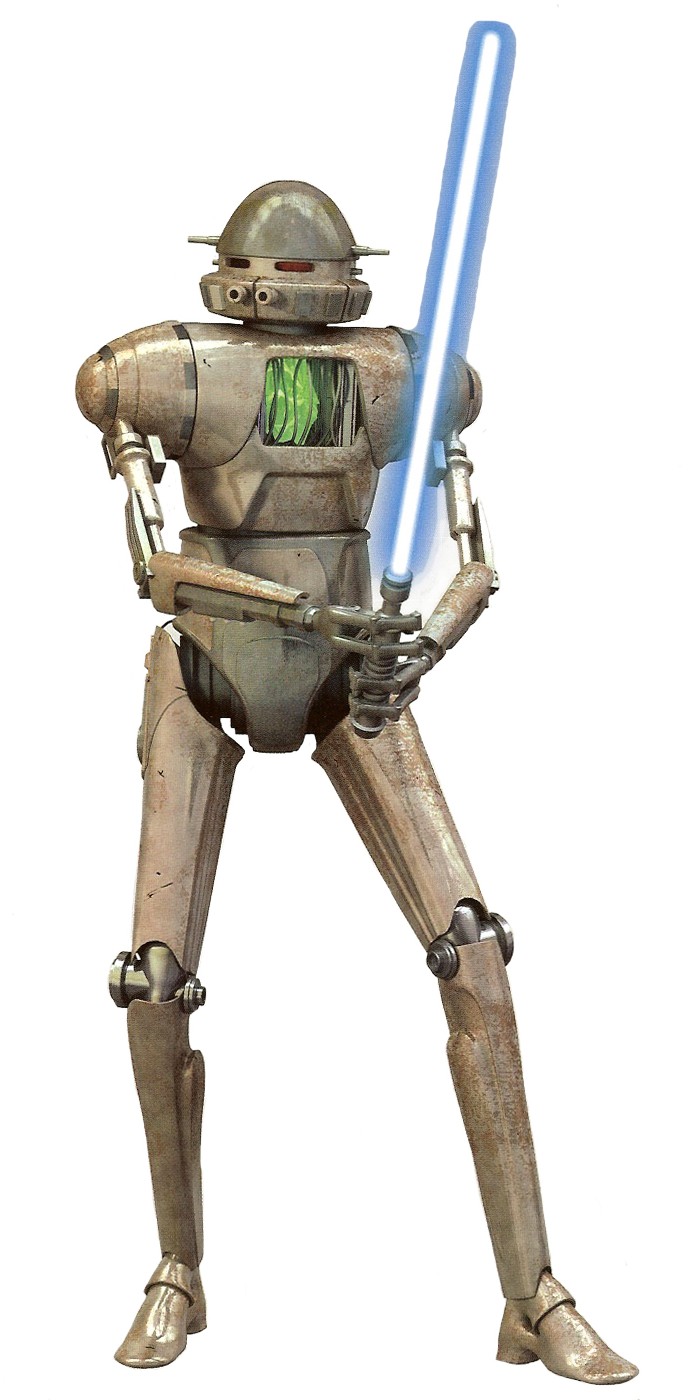 In Legends, the iron knights were a species of sentient crystals known as the Shard. While they themselves were not machines, they were placed in robotic bodies. Their machine bodies were capable of channeling the Force through the influence of the Shard in the center. In a way, the Shard acted as something of a main battery for their droid hosts, essentially allowing them to wield the Force. For the full story, here's the link to the Wookieepedia article. https://starwars.fandom.com/wiki/Iron_Knight

There is droid whelding "sith" like general grevious bu he actually is a cyborg so that means cyborgs count as human but doids are robots not having any life there being no forcesenitivity.

3
Can droids be force-sensitive?
1
Force Sensitive Droids/Cyborgs
48
Are there any Jedi or Sith droids?
19
Can any species produce a Force-Sensitive?
6
Does the Force act like God in Star Wars canon?

20
Can droids sense the presence of a Force user?
10
Why are so many humans Force-sensitive?
6
Is the Force (as some kind of fundamental physical interaction) unique to the Star Wars Galaxy?
12
Why do lightsabers attract Force sensitives?
2
Are there organized groups of Force users other than the Jedi and Sith?
10
Why the Jedi or Darth Vader don't use the Force powers in space fights?
7
Are there any species with no Force-sensitives in Star Wars?
4
Are There Any Star Wars Stories That Exclude The Force?