Here some of the illustrations as requested: 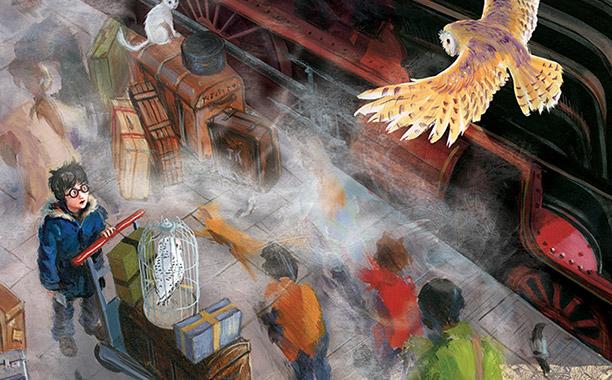 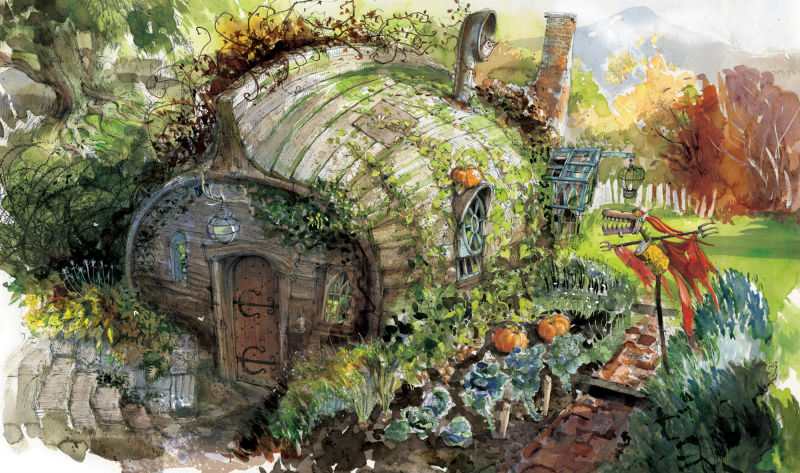 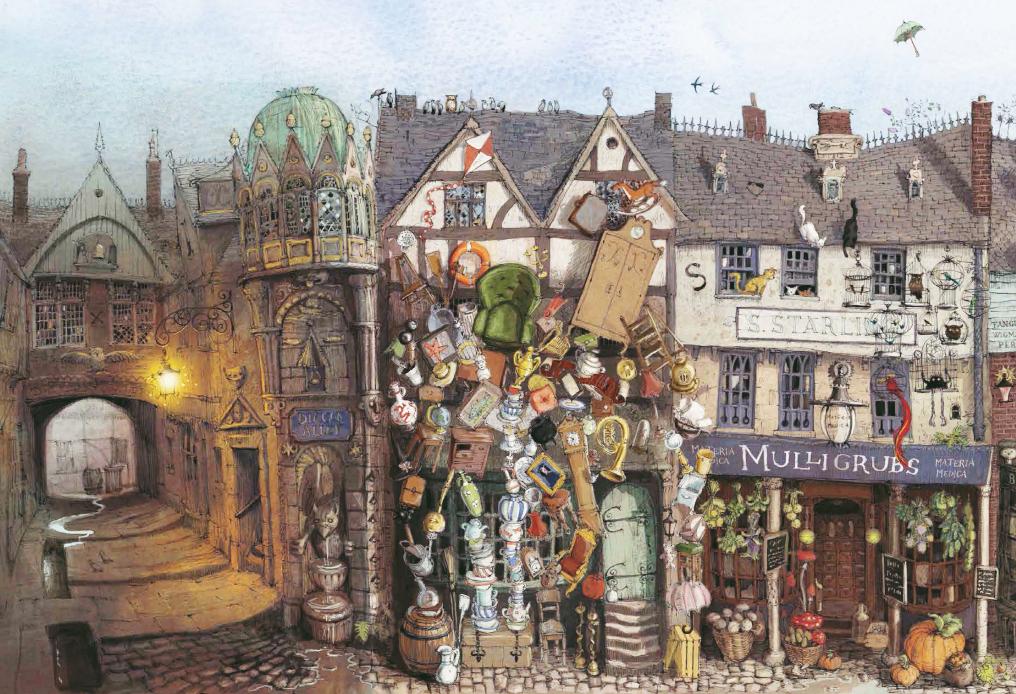 To my knowledge (and the knowledge of the Horde), there is no official canon policy for Harry Potter. So really, my only answer can be:

You could make a good argument for both sides. The illustrations were not done by Rowling herself, but by an illustrator named Jim Kay; that alone will make them non-canon in some people's eyes.

However, Rowling has approved of them, both publicly and privately; as the Telegraph reports:

Rowling has given it her public seal of approval: "Seeing Jim Kay's illustrations moved me profoundly," she wrote for the dust jacket. "I love his interpretation of Harry Potter's world, and I feel honoured and grateful he has lent his talent to it." She also wrote to Kay privately. "She sent a really lovely letter, and that's the first time it hit me that this was real," he says. "Imagine you’re a vicar and you find a Post-it note from God on your fridge. It was like that."

However, keen-eyed readers will note that Rowling very carefully says that Kay's illustrations are his interpretation; you might read that as approving of his illustrations without endorsing them as factual - like if she saw some fanart and said "wow, that's quite good."

However however, Kay did seem to go to a lot of effort to be true to the characters; later on in that Telegraph article, we read:

he took photographs of [the child models], in the positions he needed according to his preparatory sketches, and altered their features to fit Rowling’s descriptions.

Personally I wouldn't consider them canon, but in the right situations they might make a good addition to a conversation. But that's just my opinion, and there's enough leeway that you can happily form your own.

Not the answer you're looking for? Browse other questions tagged harry-potter canon illustrated-story or ask your own question.

87
What is Hermione Granger's ethnicity?
17
What is the official position of JKR franchise on "canonicity" of facts in Harry Potter universe?
6
Are there any instances where the illustrations in the Illustrated Harry Potter contradict known book canon?

8
Why not hide the Philosopher's/Sorcerer's Stone with a Fidelius Charm?
6
What are the costs of books and materials in Harry Potter?
32
Who were the witch and the wizard who spotted Harry Potter during his time with the Dursleys?
9
How do Wizards get their house colours?
15
Who had Harry's Gringotts Key?
0
How did Harry get from Diagon Alley to Kings Cross Station?
14
Other than edits for international editions, did Harry Potter and the Philosopher's Stone receive errata?
6
Are there any instances where the illustrations in the Illustrated Harry Potter contradict known book canon?