Why not project the shield from Death Star 2 itself? [duplicate]

Death Star 2 is protected by a shield generated on the sanctuary moon of Endor. 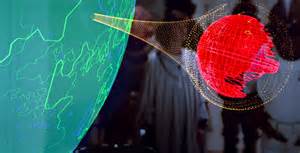 This opens up a tactical risk of the shield generator being attacked on the ground. 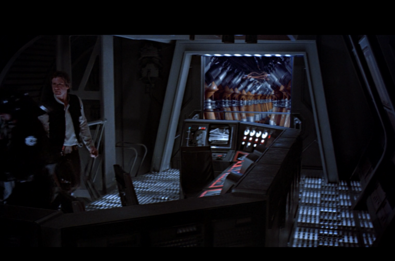 If the shield was generated by the Death Star itself, that risk would be mitigated. Is there any practical or technical explanation (any level of canonicity, and fine if it's Star Wars tech mumbo jumbo) for why it has to be generated from the moon?

Because it was still being built

As alluded to on Wookieepedia

Endor was selected due to the massive concentration of strategic metals on the planets Dor, Eloggi, and Megiddo in the system, but the actual construction site was in geosynchronous orbit around the forested Sanctuary Moon, protected by a powerful shield generator on the moon's surface

So, whilst the Death Star was being constructed, they needed to use external shield generators on the moon of Endor below.

Note that, by the time of Return of the Jedi, the Emperor tells us that the Death Star II was fully operational, meaning that, as Hypnosifl points out in the comment below, that it was more of a ruse than anything else. But the point remains that originally it was used because the Death Star II was still being constructed.

43
Why was the Death Star's shield generator on Endor?

42
Why didn't the Rebels jump to hyperspace to escape at the Battle of Endor?
43
Why was the Death Star's shield generator on Endor?
25
Why didn't the stormtroopers radio for reinforcements at the Battle of Endor?
9
Does Rogue One create a plot hole in Return of the Jedi re Hyperspace Radio?
4
Would the Rebels have destroyed Death Star 2 if Palpatine hadn’t died?
12
How could the Death Star II fire through its shield?
28
Why did Admiral Piett allow the Shuttle Tydirium to pass?
41
Why did the Rebel fleet not bombard the Shield Generator on Endor?
1
Why weren't communicators used to coordinate the Battle of Endor?
3
What is the use of creating perimeter after shield is down?