Trying to find the name of a science fiction book I read in the late 70s. All I remember is that it is about an orphan boy who somehow gets onto a spacecraft that is some kind of traveling circus/zoo...and early in the book the ship for some reason is triggers into high gee acceleration and some animals die...that's all I can remember

I think there is a chance you are remembering Earthblood by Keith Laumer and Rosel George Brown.

The young hero is kidnapped by a travelling interstellar circus owner who sees his ability to perform acrobatics. The circus owner kills the hero's parents (his father at least) so that matches the orphan part too.

In Chapter 8 (about 1/3 of the way through the book) the old ship's battle reflex circuits are triggered (by a malfunction?) and it goes into high acceleration. The circus's Earth elephant, at least, dies because of this, maybe others do too.

Written in 1966, but frequently reprinted. There was a 1979 paperback reprint.

This book is a cracking good read, tainted only by its theme of racial superiority. 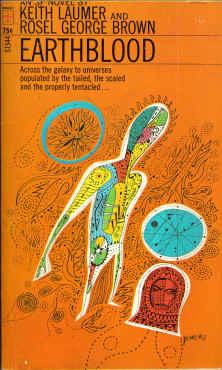