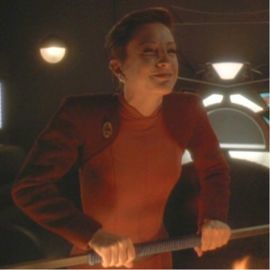 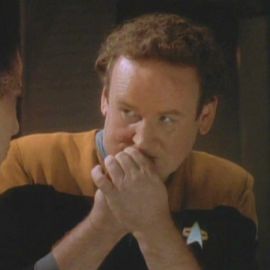 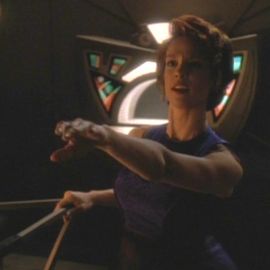 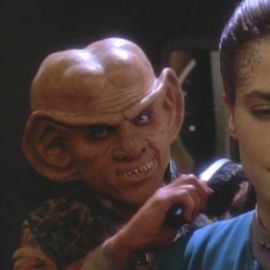 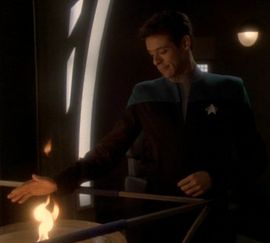 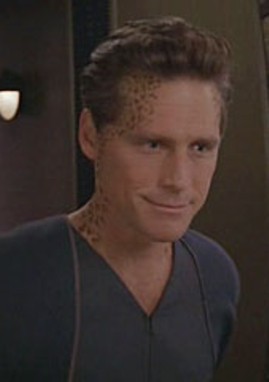 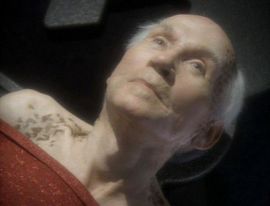 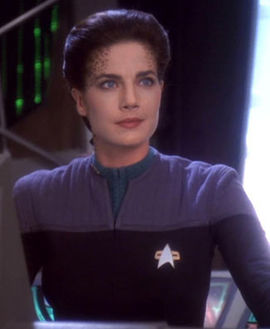 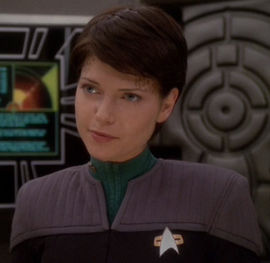 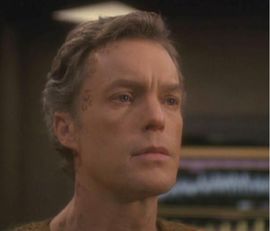 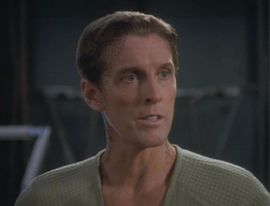 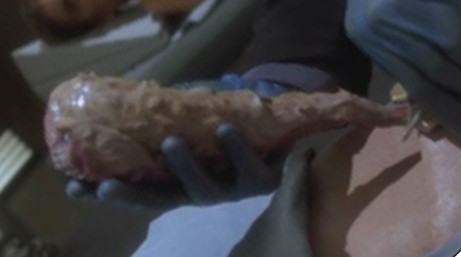 Although this certainly isn’t numerically the highest, on Deep Space Nine Gul Dukat’s daughter Tora Ziyal was played by three different actresses in a little over two years, without any flashbacks or sci-fi shenanigans.

Doesn't come close to Spock, but a worthwhile mention is Naomi Wildman who was played by four different actresses.

Apparently Miral Paris was also portrayed by four different actresses, although one of those was a hologram of an "unknown actress" and two are twin babies (one of them being male, interestingly enough).

Tom Paris was portrayed by 4 actors as well if you're including the lizard — though I suppose the Steth thing might qualify as a "posession". Plus he was also portrayed in animated form in Lower Decks, though he was still voiced by Robert Duncan McNeill.

Not the answer you're looking for? Browse other questions tagged star-trek actors star-trek-reboot or ask your own question.

51
Which actor has portrayed the most distinct roles in the Star Trek universe?
15
Is there anything more to the way others mistreat Spock?
40
Have Star Trek actors commented on why they didn't work more after Star Trek?
37
Which actor appears as the most different species in Star Trek?
33
Why (out-of-universe) was this central Star Trek character killed?
17
Which episode is Gene Roddenberry referring to?
19
"He's dead, Jim": Which Star Trek characters have returned from the dead?
19
Does Abram-verse Trek acknowledge the different physical appearences of the crew?
4
What other actors played different characters in TOS and TNG/DS9/Voy?