Will "Harry Potter and the Cursed Child" be available in any form other than a play?

As a Harry Potter fan who won't be able to make it to London, I was wondering if what J.K. Rowling has called "the eighth part" of the Harry Potter series would be available to those of us outside of the UK. Any information from interviews, J.K. Rowling's twitter account, or any other credible source would be appreciated, but please don't answer based on speculation. 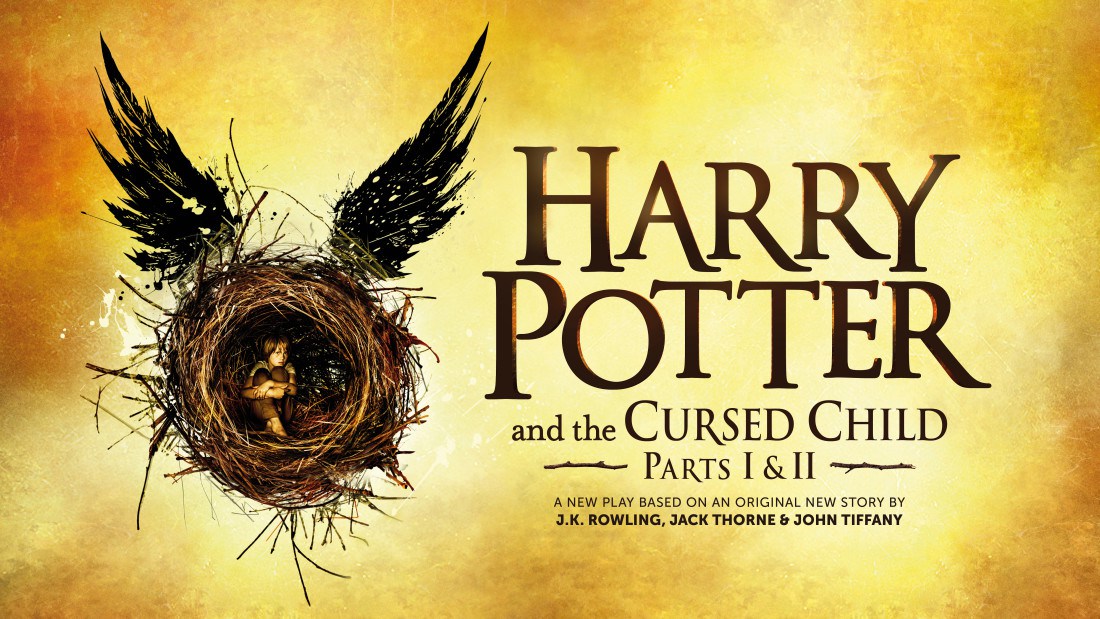 It has been announced that copies of the play script(s) will be released, the first one being the day after the play's premiere. See ibid's answer for the full information.

As far as I'm aware, there has been no mention of official plans to release the material in any form other than a play. The best I could find is that there will be a summary made available "at a later date":

Do I have to see both parts?

Part One will only be half the story, so the experience would be incomplete without seeing how the story ends. Likewise, if you only see Part Two you may find it hard to follow the story. We do recommend that you try to see both parts consecutively, but if you are only able to commit to one part in the first booking period, there will be a Thursday evening performance of Part One and a Friday evening performance of Part Two. On these days, tickets to each part can be bought together or separately.

We will provide a summary of Part One and/or Part Two at a later date for those who are unable to commit to seeing both parts.
Your Questions Answered | Harry Potter And The Cursed Child

And, as mentioned in the comments, it's likely there will be other opportunities to see the material (DVD/Blu-Ray releases of recordings, for example) even if you can't go to see it in London.

The script will be published in Book form

The rehearsal edition of the script was released as a book on July 31st, 2016.

Print and digital editions will publish simultaneously after the play’s world premiere this summer, and will comprise of the version of the play script at the time of the play’s preview performances.
...
Special Rehearsal Edition of the script book will later be replaced by a Definitive Collector’s Edition.
(source)

A later edition featuring the final script will be released as a paperback on July 25th, 2017.

This revised paperback edition updates the "special rehearsal edition" with the conclusive and final dialogue from the play, which has subtly changed since its rehearsals, as well as a conversation piece between director John Tiffany and writer Jack Thorne, who share stories and insights about reading playscripts. This edition also includes useful background information including the Potter family tree and a timeline of events from the wizarding world prior to the beginning of Harry Potter and the Cursed Child.
(source)

Not the answer you're looking for? Browse other questions tagged harry-potter the-cursed-child or ask your own question.

15
How likely is a novelisation or movie of Harry Potter & the Cursed Child?
17
Will there be a Fantastic Beasts and Where to Find Them novelization?

52
During the events of the Harry Potter series what is the total population of Wizards/Witches globally?
9
Was J.K. Rowling ever incorrect/misleading in her interviews/answers?
25
If Diary Tom Riddle Had Succeeded, How Would He Have Strengthened the Present Day Voldemort?
52
Did J.K. Rowling give two or more unrelated characters the same first name in any of the 10 books?
17
Are there any instances of an individual whose Animagus form is a magical creature?
20
Are Harry Potter and Ginny Weasley Distant Relatives?
17
Who is the "Cursed Child" in "Harry Potter and the Cursed Child"?
54
Just how much of The Cursed Child is JKR's?