Who owns the rights to the Marvel Character Death?

With a Deadpool movie coming out, and Thanos appearing several times in the MCU; which studio's movie universe could show death?

I remember during the credits scene in the first Avengers movie there is a mention of "Courting Death". However, Death is also a big part of Deadpool's background/character development. Is there any legal documents mentioning who owns Death?

It seems as if Death (the female cosmic being) belongs to the MCU.

I haven’t found a concrete statement, but there are hints in this direction. Given how careful lawyers can be, it’s unlikely these hints or references would slip through if Marvel didn’t have the rights to the character.

Two hints in this direction:

Marvel's character, the female cosmic entity called Death has been around for quite some time and I suspect NO ONE can own the actual entity, though I suspect if she NEED appear, no one is going to be able to lay claim on her. 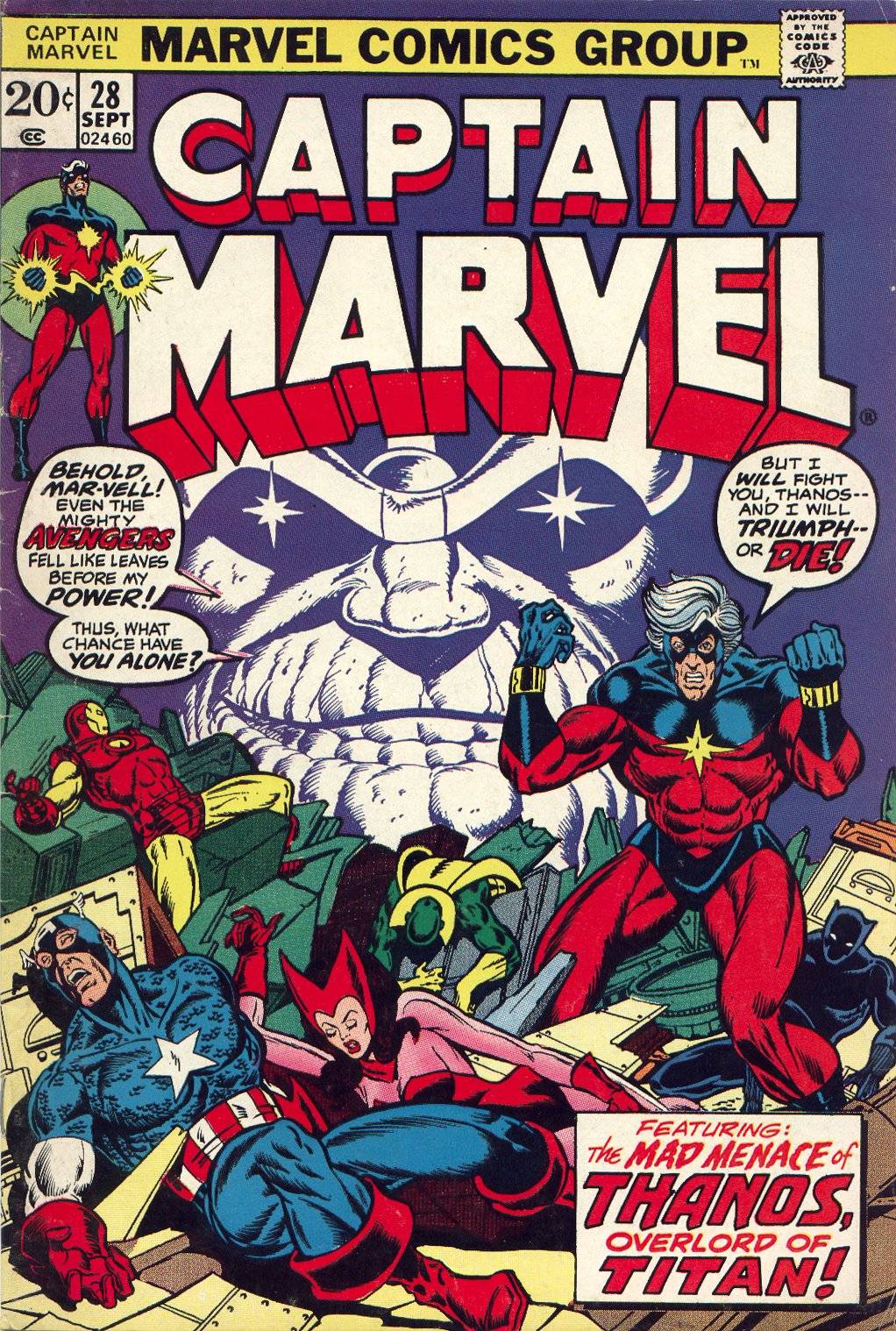 Not the answer you're looking for? Browse other questions tagged marvel marvel-cinematic-universe deadpool copyright marvel-death or ask your own question.