Have the producers of The Walking Dead acknowledged that the logo is supposed to be decaying?

This picture has been floating around the interwebs, along with claims that the idea was to create a sense of increasing decay in the show's logo: 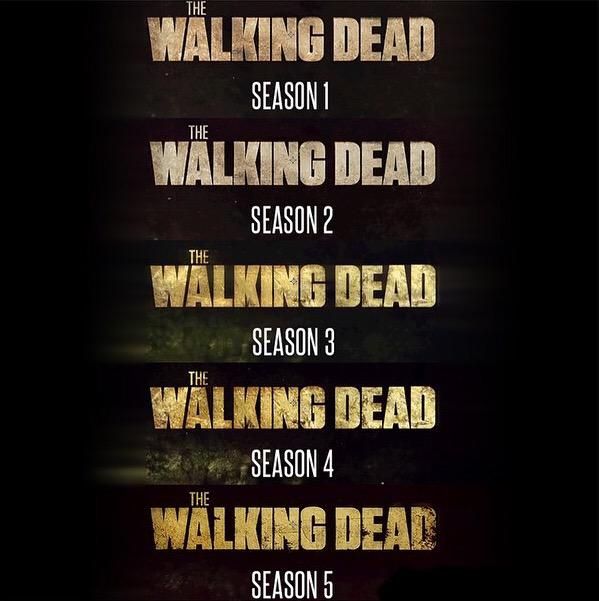 However, the logo seems to have become more intact in season 2 than it was in season 1, and at any rate, the supposed "decay" is uneven and inconsistent - portions of the text that were damaged in one season are apparently repaired in subsequent seasons (e.g., the final "D" in seasons 5-6).

Have any of the show's creators, producers, etc, commented on/confirmed the decay idea, or is this just a fan theory?

The simple answer seems to be...

There does not seem to be any official comment on the decaying title card by the producers.

I went through the AMC web site with a fine-tooth comb (not just the sections on The Walking Dead, on the off-chance that there was some post or comment somewhere on the site regarding the title card), the official Walking Dead Twitter account, producer Gale Anne Hurd's Twitter account, as well as various press releases.

At this point in time, the only statement on the matter that has any slight air of authority is the aforementioned blurb on the Skybound Comics web site. The statement on that web site does not cite anyone involved in the production of the television series and seems to be just a reiteration of what we think is happening to the title card.

So, at the present time, the decaying-logo theory seems to be just a fan theory.

Did you know that AMC’s been subtly changing the Walking Dead logo on the title screen of the opening credits? It’s been decaying since the first season to reflect the decay of the world in the show (hm, does that make this a de-evolution of a logo?). Pretty cool! By season 20 it will be completely unreadable! Just kidding. We captured the title screens and put this GIF together for you to check out

Not the answer you're looking for? Browse other questions tagged tv the-walking-dead behind-the-scenes robert-kirkman or ask your own question.