Are there left-handed wizards in Harry Potter?

When Harry Potter buys his wand, Ollivander asks him if he is right or left handed:

"Well, now — Mr. Potter. Let me see.” He pulled a long tape measure with silver markings out of his pocket. “Which is your wand arm?”

Ollivander's question implies not all wizards are right handed, which brings me to my question: Are there left handed characters in Harry Potter? (Either described as such in the books or portrayed as such in the movies.)

Edit: The reason I ask this question is that I know two girls who like role-playing in the Harry Potter world, and one of them uses a franchise wand (I guess, it is Hermione's) and the other (who is a leftie) says that she finds it uncomfortable to use… So I wondered if the story would give some reason to produce franchise wands for lefties. So, this question is not about left-handed monkey wrenches…

There are no confirmed left-handed wizards or witches.

Is mentioned to be left-handed from the Harry Potter wiki:

In the movies at least, Voldemort is ambidextrous (the guy sure has skills): 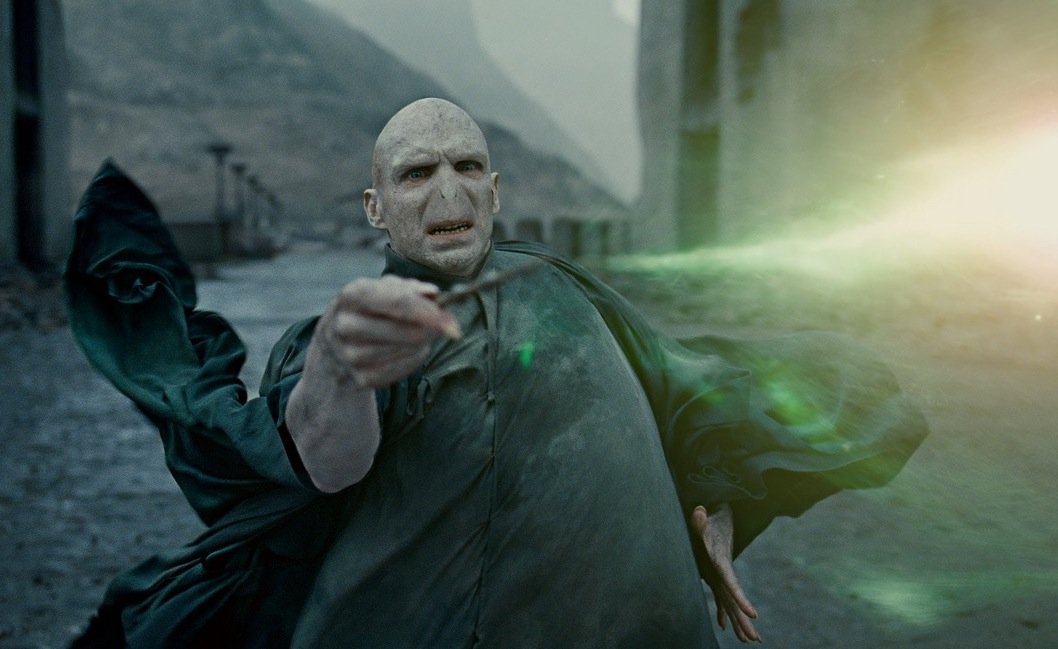 Harry Potter and the Goblet of Fire.

According to an article on Pottermore, the actress who portrayed President Seraphina Picquery wanted to make her character openly left-handed. The filmmakers agreed to this, along with her request to wear lots of prominent jewellery on her dominant left hand.

It was Carmen Ejogo’s idea to make her character, Seraphina, left-handed. The Selma actress has got a bit of a thing for history, and left-handedness has a long, complicated connection with magic.

‘I’m left-handed actually, naturally, but I know that that’s a very magical trait. I’d be thought of as a witch years ago. So I wanted to really emphasize my left hand and I thought we could put rings on it. Colleen was really into that idea,’ Carmen says.

She’s absolutely right, of course. Left-handedness has been associated with dark magic and sorcery for centuries. Joan of Arc was burnt at the stake in 1431 for heresy and there are several depictions of her as being left-handed. 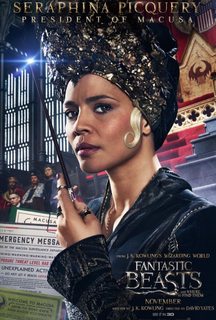 3
Does the hand used for magic matter?

17
Can a Person Be Chosen By More Than One Wand?
29
What is the difference between the Confundus Charm and the Imperius Curse?
34
Did Hermione cheat?
41
Why didn't Dumbledore leave Harry a big pile of basilisk fangs?
3
Does the hand used for magic matter?
6
Do wands have their own power?
66
How did first years obtain wands during Harry's 7th year?
18
Why do wands work for a wizard when disarmed/borrowed, but not while purchasing?
54
Why are wands so cheap compared to their materials in Harry Potter?