When Leia rescues Han Solo from his carbonite prison, Leia comments on the onset of hibernation sickness that Han is experiencing:

Leia: "Just relax for a moment. You're free of the carbonite. Shh. You have hibernation sickness."

Leia: "Your eyesight will return in time."

However, earlier, Lando Calrissian comments on how carbon freezing has never (to his knowledge) been used on humans before:

"Lord Vader, we only use this facility for carbon freezing. If you put him in there it might kill him."

I think I found a pretty good quote to answer my own question.

Vader: "Well, Calrissian? Did he survive?"

If we can assume that Leia is within earshot of this conversation (which she most likely would be, as she is still at this point in the same room as far as I can remember), we now know that Leia knows that Han Solo is now in a form of hibernation. Since Leia already knows about the effects of hibernation sickness, it makes perfect sense that she would "put two and two together" by the time that she un-freezes Han and figure out that Han would, to the best of her knowledge, be experiencing a form of hibernation sickness.

As an interesting side note, Leia might already possess a limited knowledge of some effects of carbon freezing (in the Legends Canon, anyway) as the Alderaanian Medical Association has done at least limited research on it.

This is never sufficiently explained in Disney Canon. Carbonite Freezing of people has been done before, but there's no evidence that Leia would have known about the results or effects.

However, in Legends Canon, this can be handwaved pretty easily.

Leia explains that Han is suffering from Hibernation Sickness, but does not specify that it is specific to, or only caused by being frozen in carbonite.

In Legends canon, since this is not a new concept or affliction, it's entirely possible/likely that she simply knew what sort of effects being in suspended animation would cause.

We don't know for sure, but it's apparent that some time has passed between the end of Empire Strikes Back, when Han was frozen, and the beginning of RotJ, when he is rescued. Boba Fett delivers Han to Jabba, Jabba has time to make him into a decoration in his palace. Leia and company also had to plan the rescue operation, which obviously began at least some time before RotJ starts, because Lando is already working as a guard in Jabba's palace at the start of the movie. I think it's safe to assume that just like every other aspect of the rescue was planned, they also had to have some idea of what shape Han would be in after being unfrozen and that Leia did some studying up on carbonite freezing during that time to answer that question.

In Canon, Leia is frozen in carbonite by Darth Vader after the events of The Empire Strikes Back: 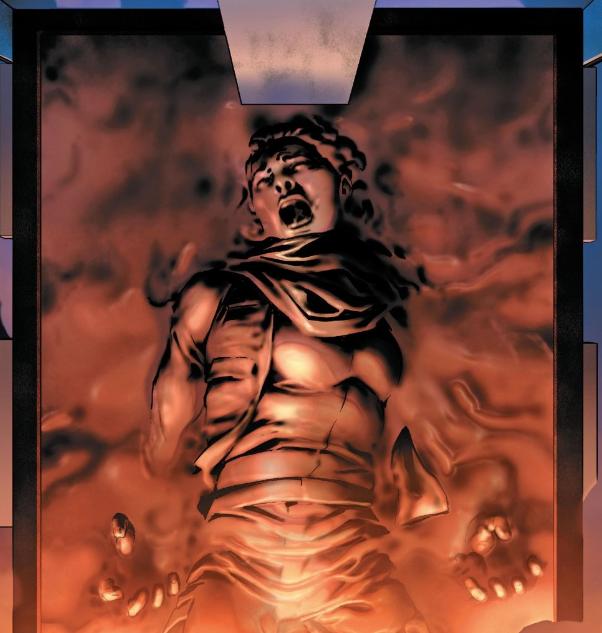 She escapes not too long after: 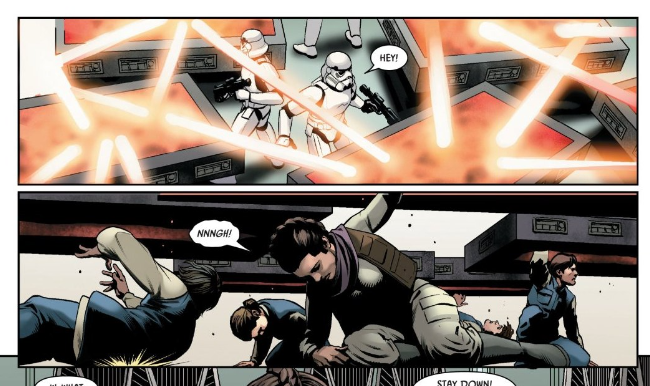 While she is only frozen for a short time and doesn't suffer any obvious side effects, this at least shows that she has first-hand experience with the feeling of being frozen and unfrozen in carbonite.

Additionally, it's established in Canon that carbonite has long been used for human transport, and that the side effects are well known:

Before the invention of the hyperdrive, some space travelers used carbonite to endure long voyages. But the side effects are brutal. Since a common side effect was death, Solo is lucky to have only exhaustion, weakness, dehydration, dizziness, memory loss, and blindness.

(source: Return of the Jedi: Beware the Power of the Dark Side!)

23
What was the point of testing carbonite-freezing technology on Han Solo?

28
How did Luke suddenly know that Leia was a "Princess"?
50
How does Princess Leia know Obi-Wan Kenobi is "Ben" Kenobi?
5
What are the detailed effects of carbon/hibernation sickness?
18
How did Han Solo's hands get freed on Cloud City (whilst he was in the carbon-freezing chamber)
5
How many people have undergone carbon freezing in Star Wars?
8
What are they monitoring to determine that Solo is still alive?
7
Did Bail Organa and/or Princess Leia know where to find Obi-Wan on Tatooine?
11
What is the timeline of the rescue of Han Solo?