Has Aquaman ever been a merman?

I see from looking around that Aquaman has existed with and fought mermaids and mermen.

Is there any incarnation of Aquaman where he was a merman, was turned into a merman, or had the ability to become a merman?

In Justice Leage of America 119 (published in 1975), Aquaman is turned into a merman by alien invaders. He remains trapped in this form until the following issue. 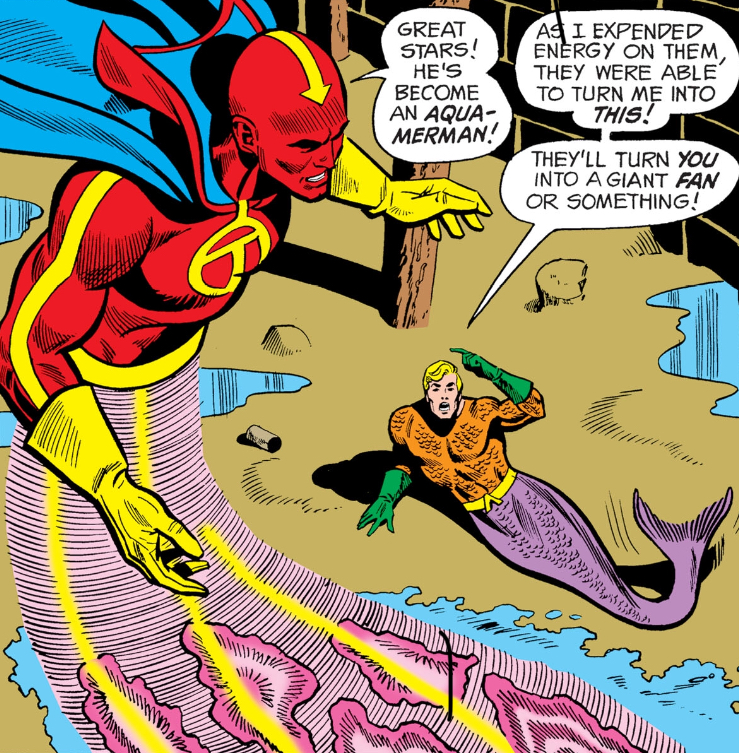 One answer is that he is a merman, just not with the appearance you are thinking of. However, I know what you mean.

In the current continuity, they haven't appeared, but in the post crisis world, all the residents of Tritonis (which are the cities near or in Atlantis) appeared as classic mer-people. In the image below you see Iqula, who is the protector of Tritonis.

To distinguish, Aquaman is an Atlantean, and therefore a separate race in the Post-Crisis world (but not in current continuity). 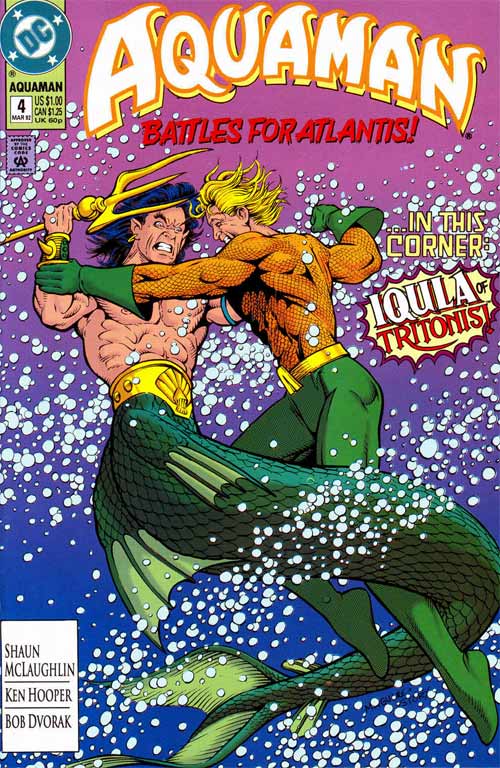 The answer seems to be "no".

While Atlantis seems to have no shortage of merpeople, Aquaman does not seem to have ever been one of them.

I can find no imagery or references to suggest that Aquaman ever had the telling merman physiology.

Even Superman and Batman have been mermen at one point or another: 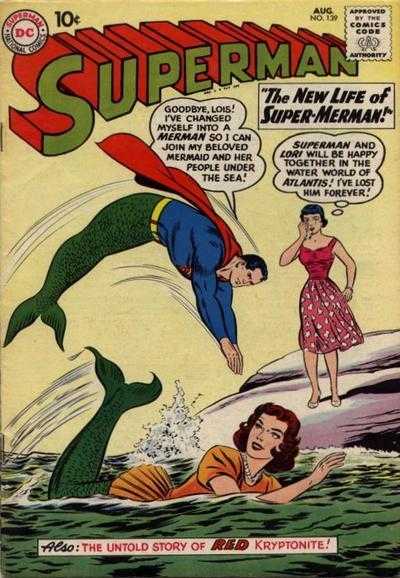 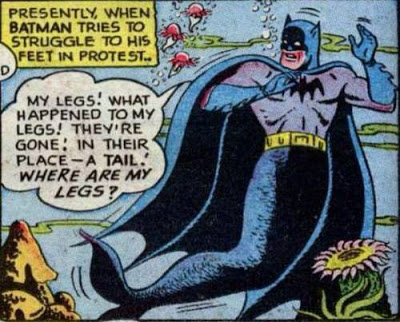 But not Arthur Curry.

DC Comics' official profile of Aquaman makes no reference to Aquaman as a merman either.

32
Could Aquaman control Cthulhu?
4
Aquaman's origins in Batman vs Superman
22
Has Batman ever arrested Catwoman? If so has she been sent to Arkham?
13
Has Deadshot ever unwillingly missed?
9
Has the Batmobile ever gotten stuck in a traffic jam?
5
Science fiction/fantasy book I read 50 years ago. Took place on the planet Venus
5
Is this an inconsistency between Aquaman and Justice League?
3
Why are DC's Merfolk, like Lori Lemaris, different from other Atlanteans, like Aqua Man?