When is Jessica Jones season 1 set?

In S1E3 of Jessica Jones, Luke tallies up the superpowered characters he knows of. But in season 3 of Agents of SHIELD

Inhumans all around the world are being exposed to Terrigen, and gaining powers.

In the second episode, Jessica does a search for admission records for the night she escaped Kilgrave, on January 20, 2014, and mentions that the bus crash was "a year ago". 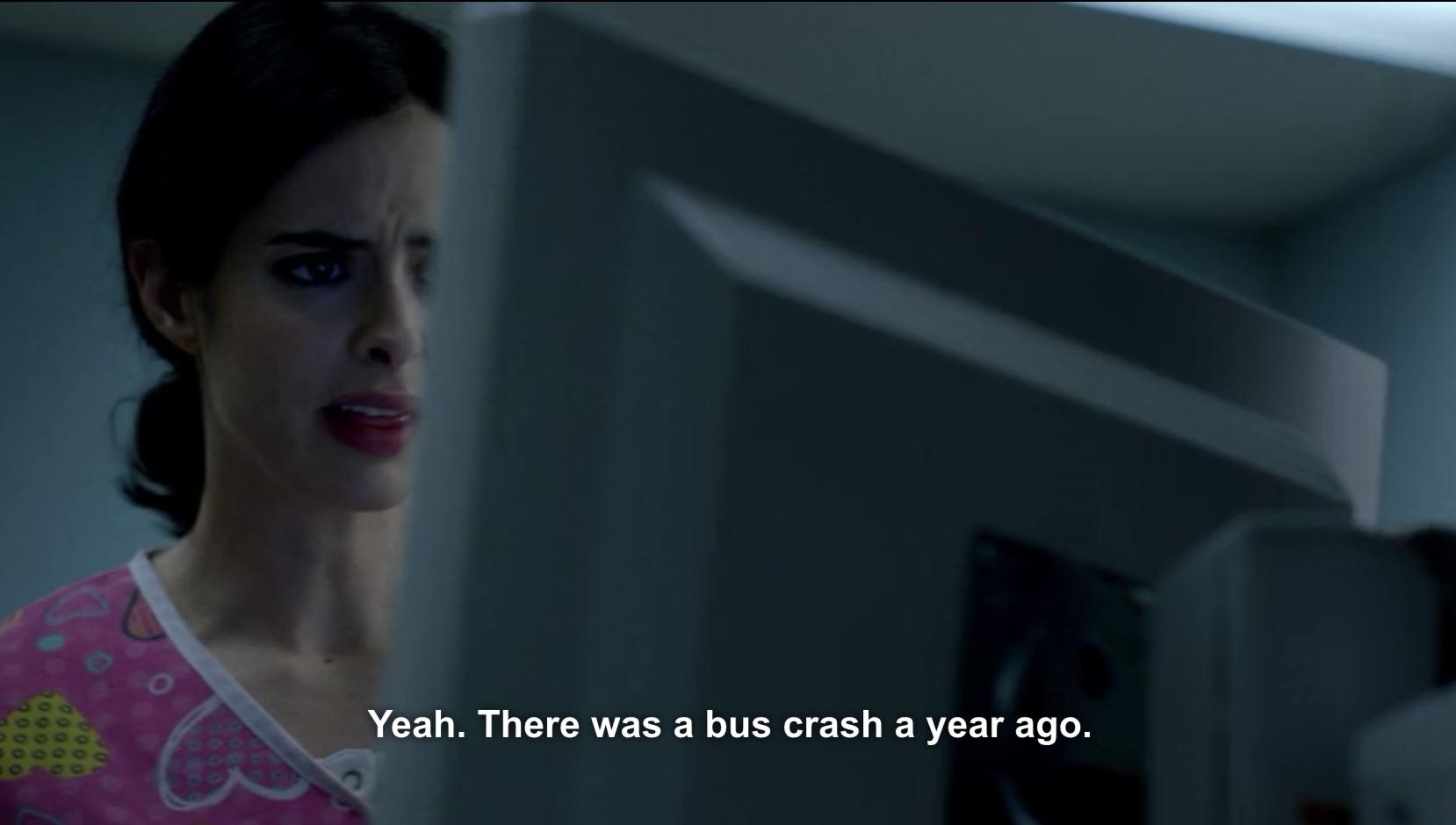 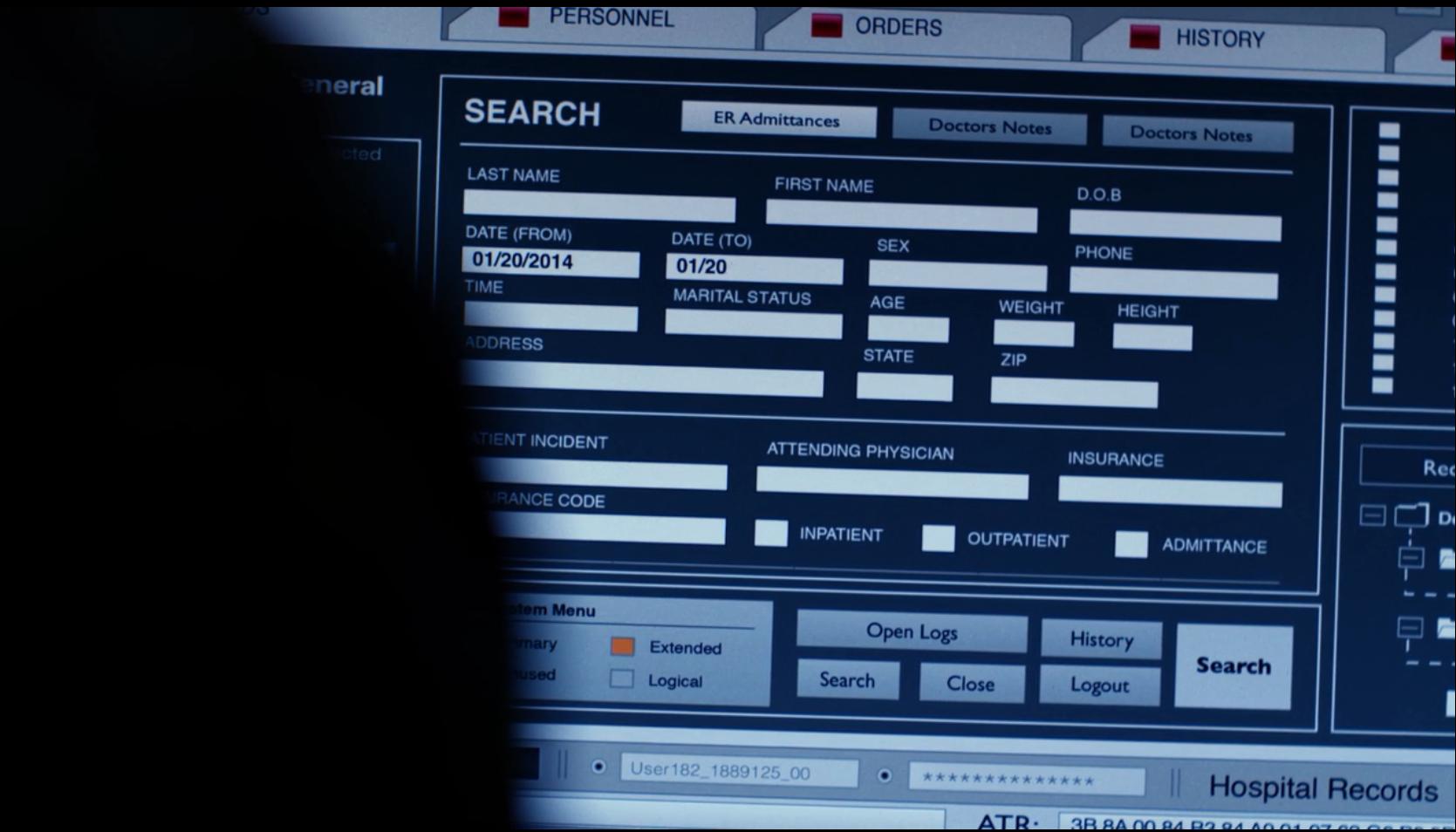 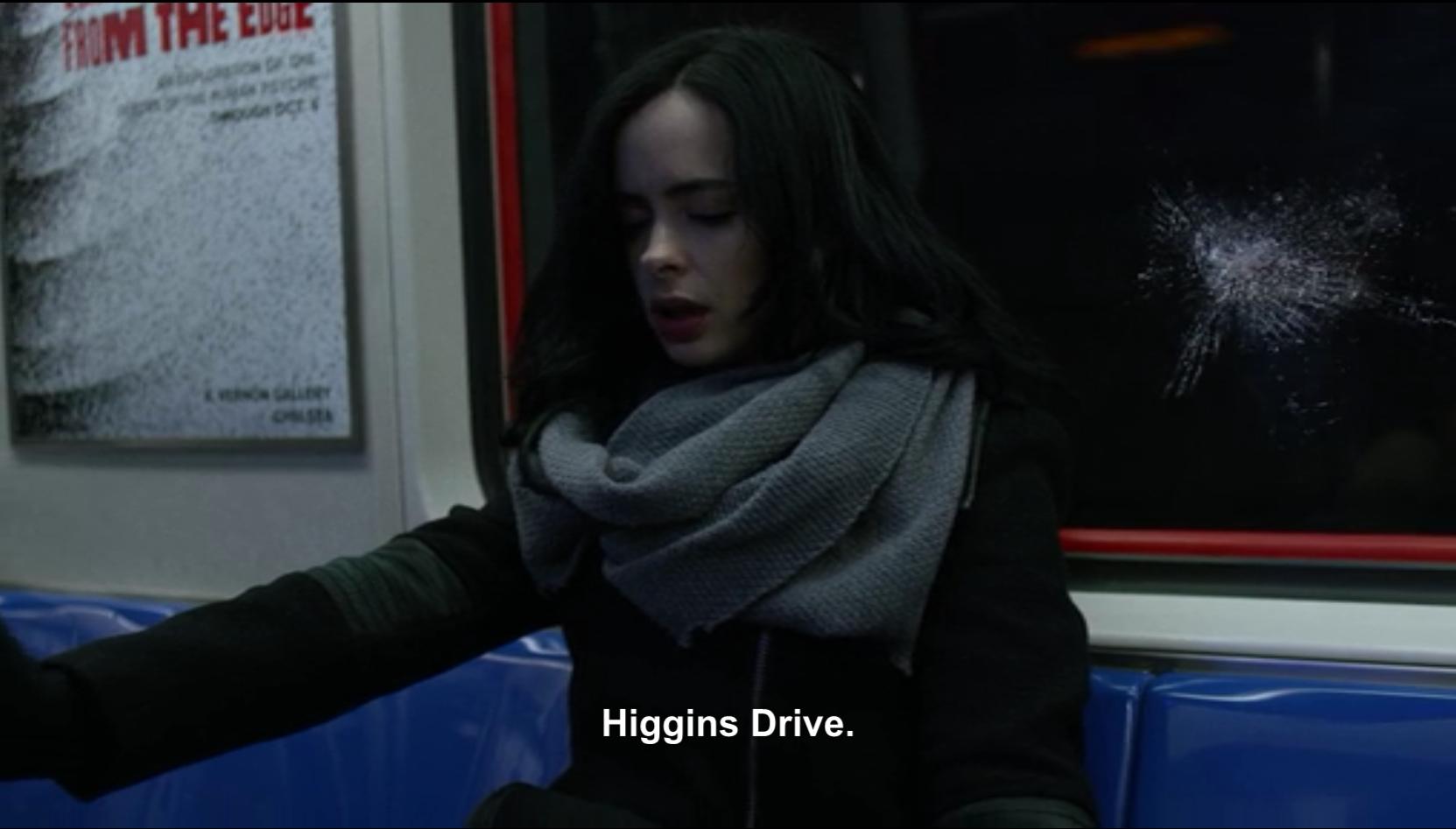 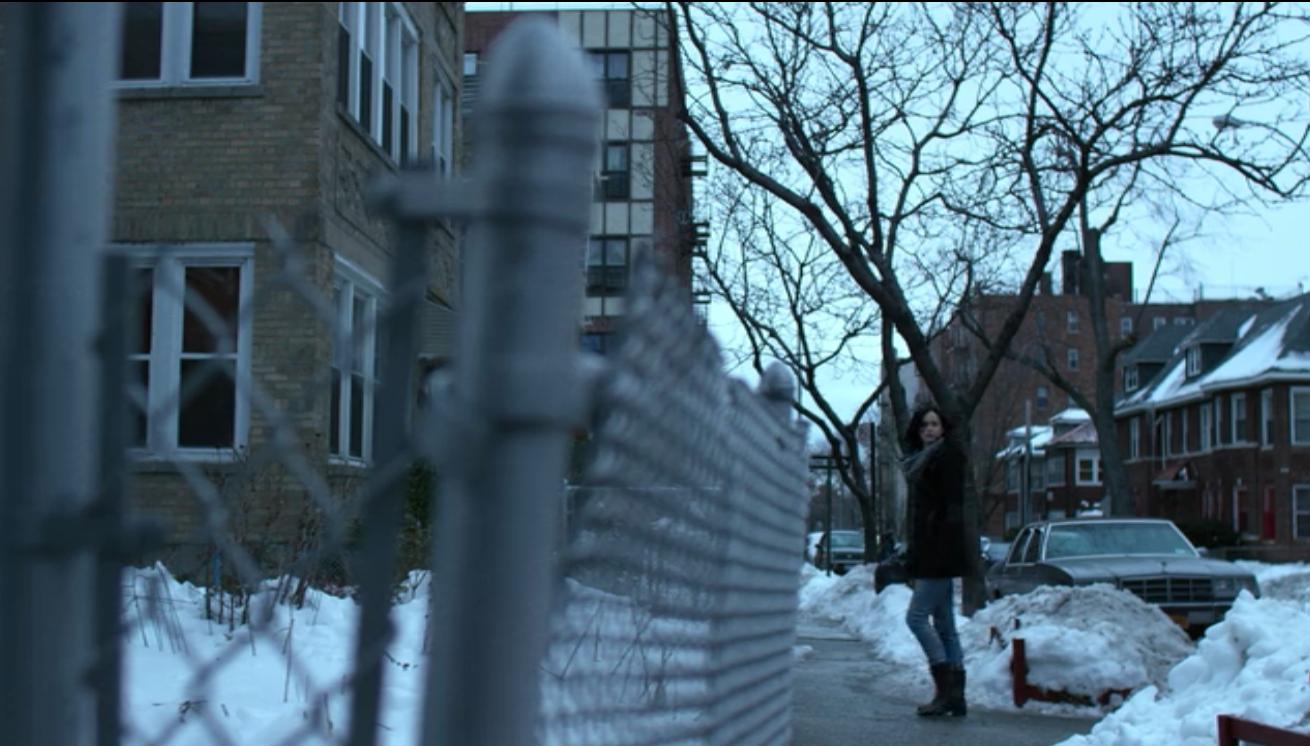 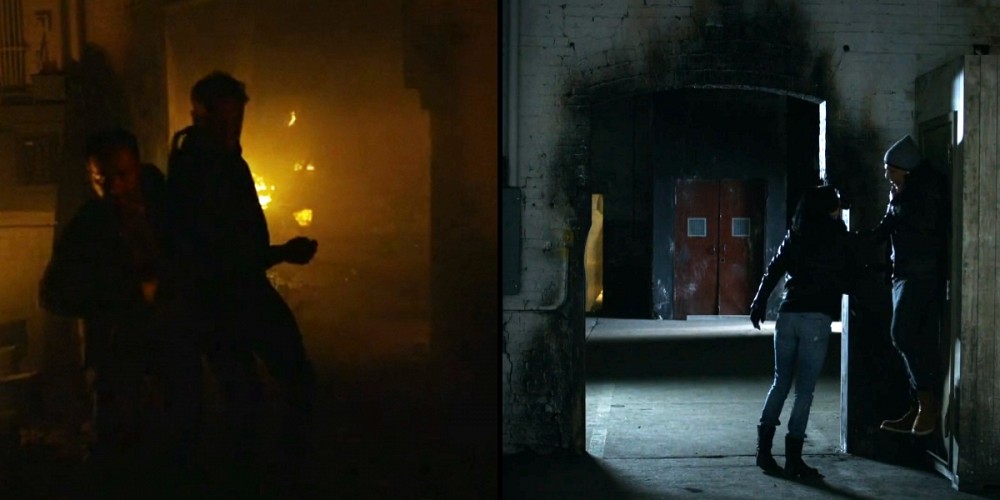 Since the issue with Inhumans is not exactly a quiet one, and since there is no mention of Sokovia or the events of Age of Ultron or Ant-Man, I'd estimate that the show takes place at the very tail end of the 2014-2015 Winter season - prior to Age of Ultron and the Terrigen release.

17
What was the tragic event that caused Jessica Jones to give up being a superhero?