How long did Luke know Obi-wan?

I just rewatched A New Hope and was bothered by the following two (!) lines after Obi-Wan dies:

LUKE I only wish Ben were here.

I felt like Luke seemed awfully attached for someone he only knew for what, two days: Luke goes after R2, meets Obi-Wan, talks a bit, returns to find his aunt and uncle dead. This was the same day. Then they go gain passage and travel to Alderaan, where they are captured and Obi-Wan dies.

Unless they were on the Millennium Falcon for weeks, it doesn't seem like he should be mourning Obi-Wan more than his adoptive parents. I get that Obi-Wan opened his eyes to the Force and took him from a life of boredom on Tatooine, but still.

According to the new, canonical webcomic, Ben saved Luke from a Krayt Dragon attack when Luke was 13 years old. As you might expect, Uncle Owen was less than enthusiastic about Ben getting involved in Luke's life, despite the fact that the boy would have died if not for Ben's intervention. 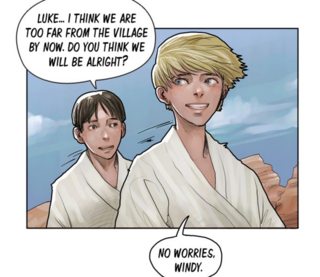 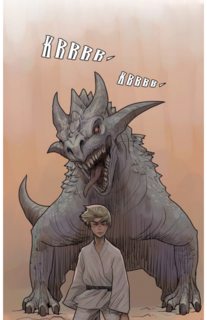 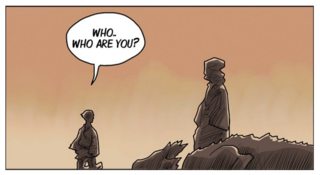 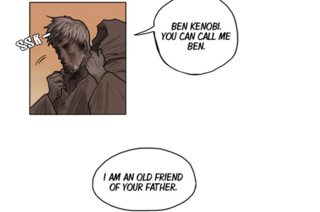 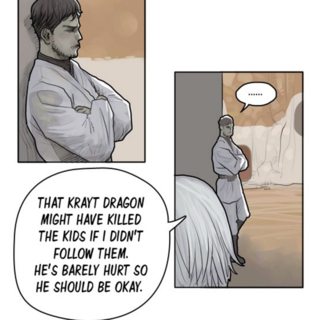 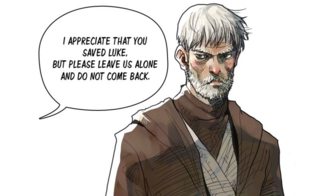 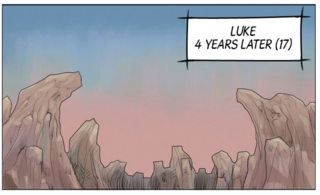 It appears that the two didn't meet again until Luke was 19, when R2-D2 ran off to find Obi Wan, Luke and C-3PO chased after him, and Luke was attacked by Sand People. We all know that story already...1 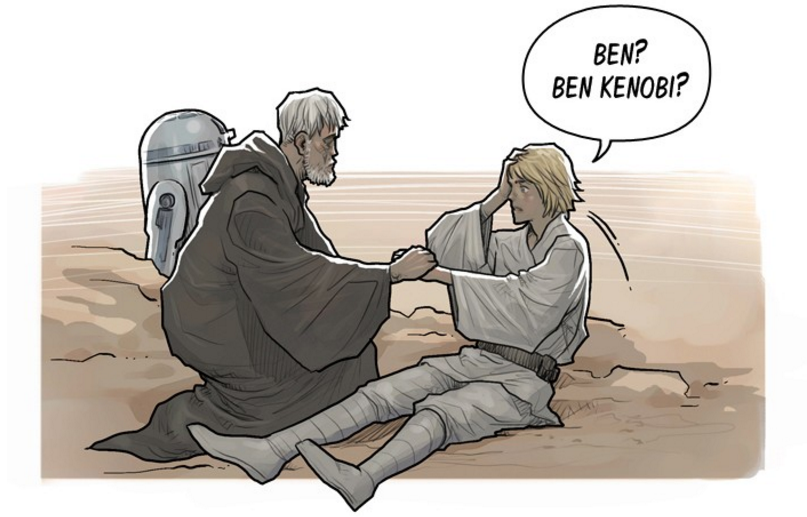 Lucasfilm has said the comic is indeed canon:

Back in June, Coffee with Kenobi was able to talk to a Lucasfilm representative about the Korean webtoon, confirming the studio’s collaboration with Hong Jac-Ga and the legitimacy of the new story. They said that “the story being told is part of canon and will explore Episodes IV, V and VI through its 10-month run that concludes January 2016. ‘Yes, the Lucasfilm publishing team and Story Group were involved in the development and worked closely with’ Hong Jac-ga, Lucasfilm said.”
- Source

Why did Luke seem to grieve more for Obi Wan than he did for Owen and Beru?

Borrowed from my answer to this question: What upset Luke more: the death of his family or the death of Kenobi?

However, as to your suggestion that Luke seems to be more upset about Obi Wan's death, I think there are a few possible explanations:

1Prior to the recent retcons, it appeared that only a few days had passed between Ben rescuing Luke from the Sand People and his death at the hands of Vader. However, we have no reason to believe that this was the first time Luke met Obi Wan - after all, when Luke regained consciousness after the Sand People attacked, he recognized Kenobi on sight.

Luke explicitly states in the new (and canon) novelisation of A New Hope that he'd only known Ben Kenobi for a single day.

Luke nodded, a numbness settling in at his center. He’d known Ben for only a day, and yet even he’d been able to see that Ben was a great man. But there was still so much about the Jedi he didn’t know. And he hadn’t actually given Luke any details about his life, not really. Something about that made Luke feel betrayed, and it brought his anger back up to a simmer beneath his skin.

That being said, we also learn in the webcomic that he did (briefly) encounter Ben Kenobi when he was much younger. Clearly Luke didn't think that that counts.

Not the answer you're looking for? Browse other questions tagged star-wars a-new-hope luke-skywalker obi-wan-kenobi or ask your own question.

45
Who/what exactly does Darth Vader believe taught Luke between the events of “The Empire Strikes Back” and “Return of the Jedi?”
25
How did Luke Skywalker learn the ways of the Force so quickly?
10
How long did it take the Millennium Falcon to get from Tatooine to the Death Star?
15
Is there anything to the idea of an "Uncle Ben" trope?
-1
What upset Luke more: the death of his family or the death of Kenobi?