What does the small picture on the cover of comic books indicate?

What does the small stamp/picture (usually in the upper left hand corner) on comic book covers indicate?

The Hulk below is the best example of what I am referring to (where he appears just below the "35¢" stamp). I was wondering if it was related to who was in the issue, or maybe a preview of who would be in the next issue. 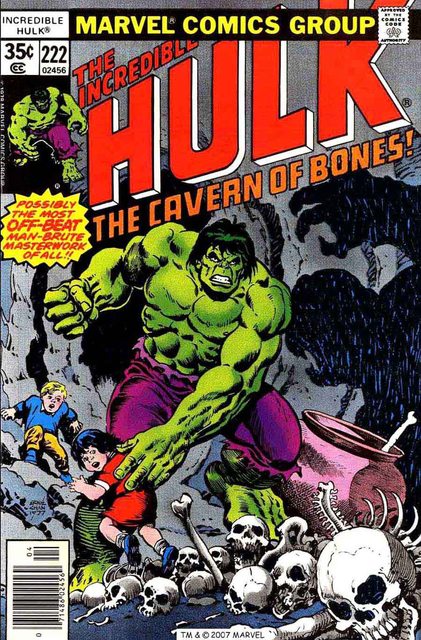 Without knowing exactly what you are referring to. Usually the corner denotes the publisher, character (or series), issue number, and price.

It may also contain the "Approved by Comics Code" stamp, and a bar scan. 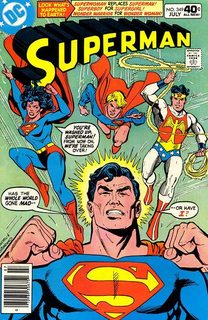 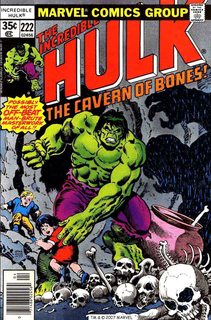 This is pretty consistent between old and new comics alike. 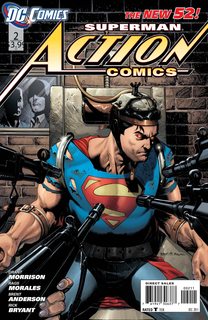 The stamp indicates a brand or a category that the comics belongs to.

This is so that a reader who has picked up one comic she likes, will be steered toward similar titles from the same publisher. There can be more than one brand, sometimes taken to extremes. Note for instance the following Lucifer cover: 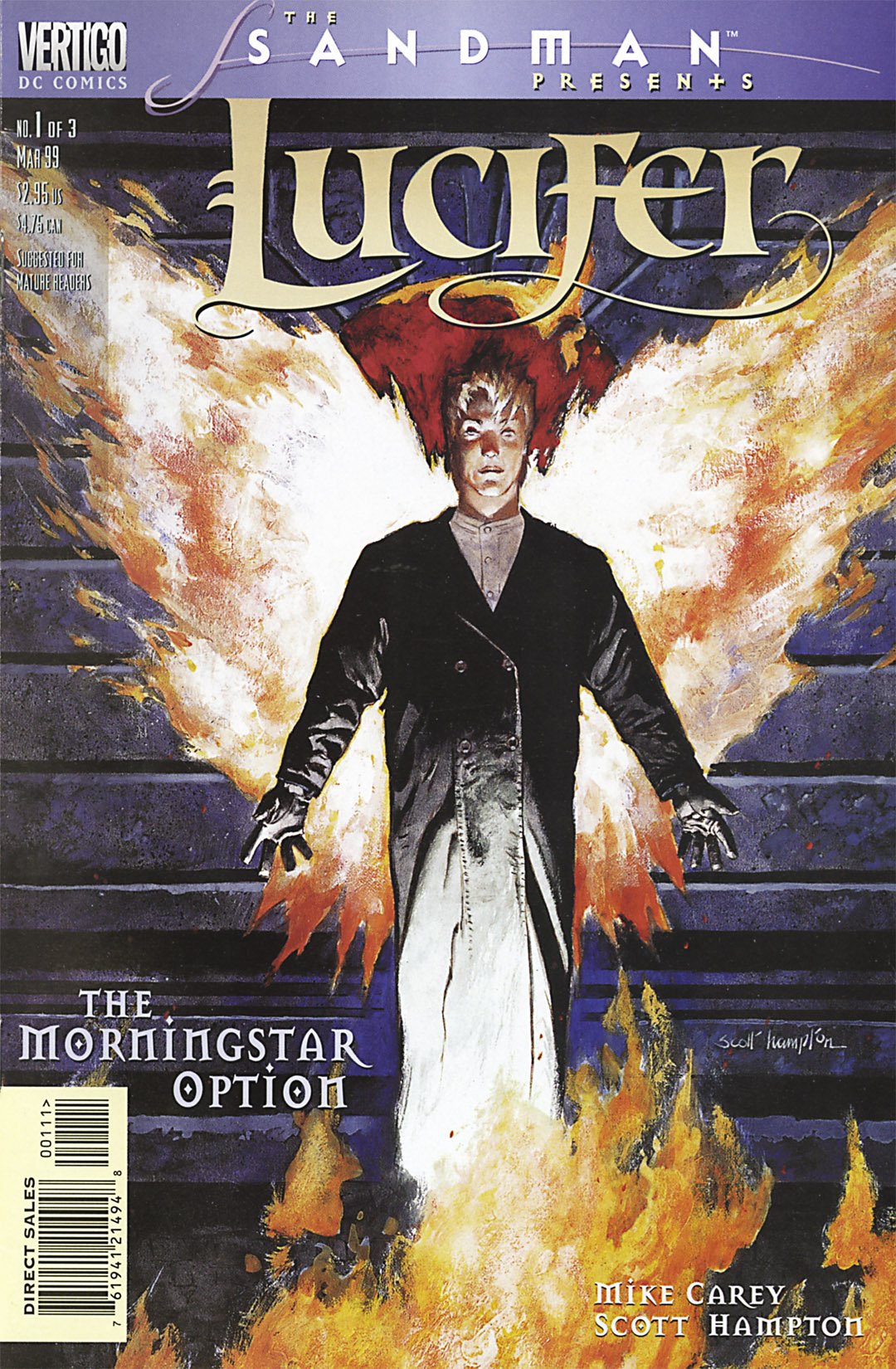 The cover classifies the comic in the following way:

That's a classification hierarchy that's six levels deep! No doubt due to DC being a big publisher. (DC is owned by Warner Brothers, but they rarely add the WB logo to comics) It's then refreshing to see a smaller publisher's cover, like the Orchid issue below. 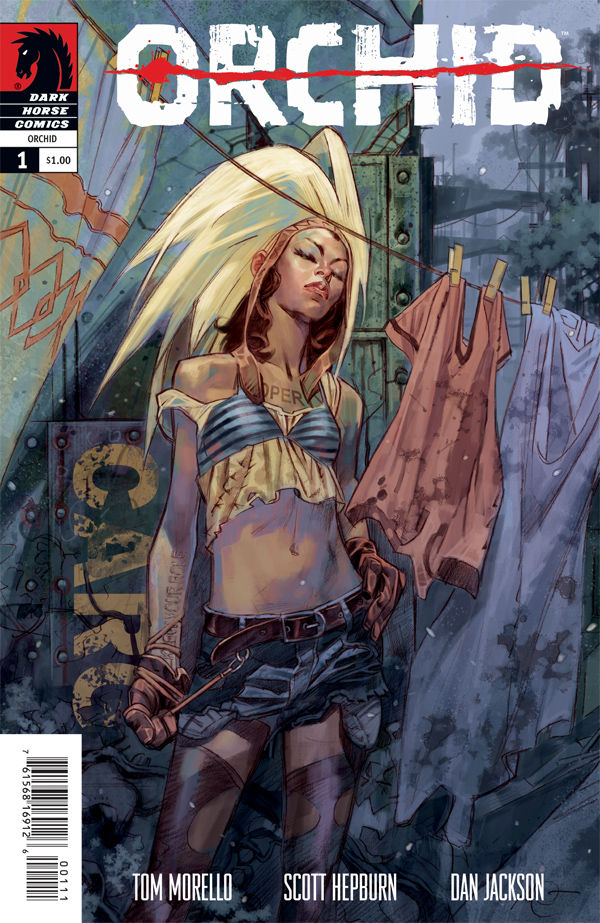 Usually it's there to hold the issue number, issue month/date and cover price. Sometimes there is an image associated with the title as well (say, a small image of the title character), or just the publisher logo (DC does this a lot). Sometimes only the issue number is there, sometimes even the box itself isn't there and things are just grouped in that corner!

Historically, comics were often displayed in stores on a spinner rack, or on magazine shelves, where only the top third or so of the cover was visible.

Therefore, companies wanted to be sure that their comics could be easily picked out from just the top third of the book. So, that's where the logo was, and company identification, and (especially for Marvel) a small image of the lead character(s), so kids could find the comic they were looking for more easily.

It's a practice mostly done by Marvel. The small picture in the upper-left corner is used to show the main character(s) of the title for people unfamiliar with the comic. For superhero team comics, it usually (but not always) showed the team roster.

8
Inspirations for "Little Nemo in Slumberland" and "Dreams of a Rarebit Fiend?"
18
Does the order of the characters in the titles of "Superhero Versus Other Superhero" comics matter?
23
In which comic is The Flash sent flying into space after slipping on an atomic banana peel?
4
Why did Venom fight Jack O'Lantern?
8
Science fiction comic from the 90s with power-armored religious troops fighting alien snakes
10
Superman comic book with an alien villain who was frozen and dumped in deep space, rather than being executed
1
Links between "The Daleks" comics and the television series