Has the exact cost of any of Iron Man's armors​ ever been mentioned in any continuity?

Guess what, it depends

Seriously though, 50+ years of Iron Man comics/movies/series have introduced a good bunch of armors, so there is no definite number.

Iron Manual (1993) lists pretty much all components in Iron Man's armor, but surprisingly, only one actual cost is given, that of a glove. $1.8 million for a single glove; up to the reader to extrapolate how much that elevates to for the whole armor.

Turns out the beam irregularity was due to fluke "environmental interference" - make that a speck of dirt. Good, as I hate replacing these gloves. Not that I'm a penny-pincher, but each one costs $1.8 million (1988 adjusted dollars). Not including labor. 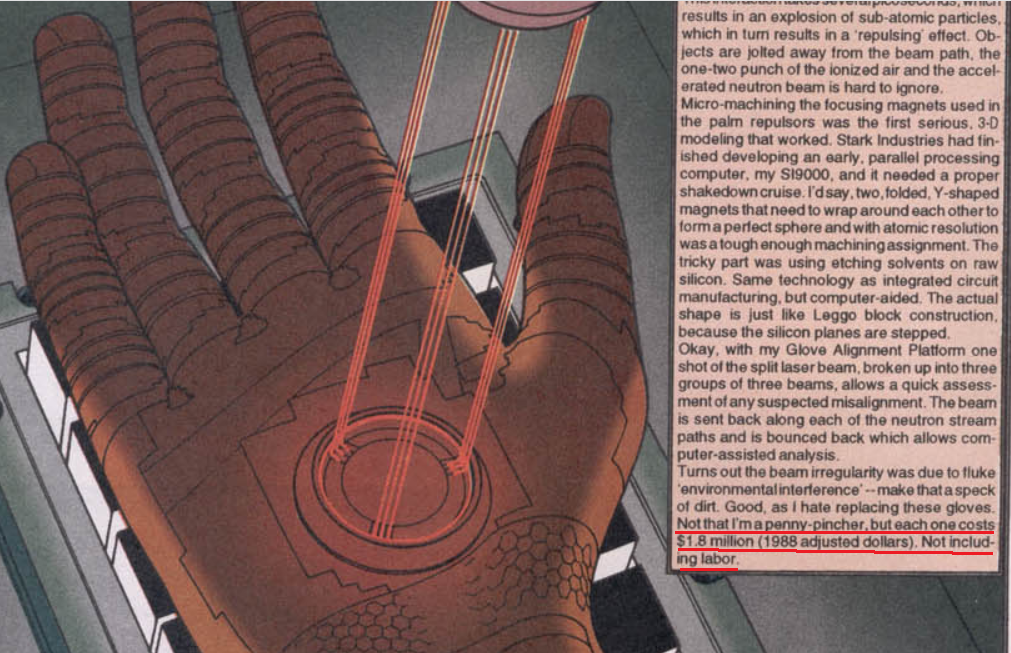 In the 2010 Iron Man series which was part of the Marvel Anime shows, Tony Stark aims to mass-produce Iron Man Dio Armors. The prototype presented in the first episode (timestamp: 9'34) costs around 1.5 billion dollars, based on what he says to the Japanese Minister of Defense:

This is the perfect time, Minister, for that favor I asked you the other day. Let's find out what one point five billion dollars can do, shall we?

Built "just in case" heroes had to stand up against Celestials, and kept parked on Mars, because yes, Tony is that rich. It's a bit of cheating, since it's Celestial-sized, but Tony does control it from the inside (while wearing another armor), and eventually lets it blow up in Avengers #6 (2018), hoping that will get the Avengers rid of at least one Dark Celestial.

Those are four billion dollars' worth of fireworks. Never let 'em say we died without flair. 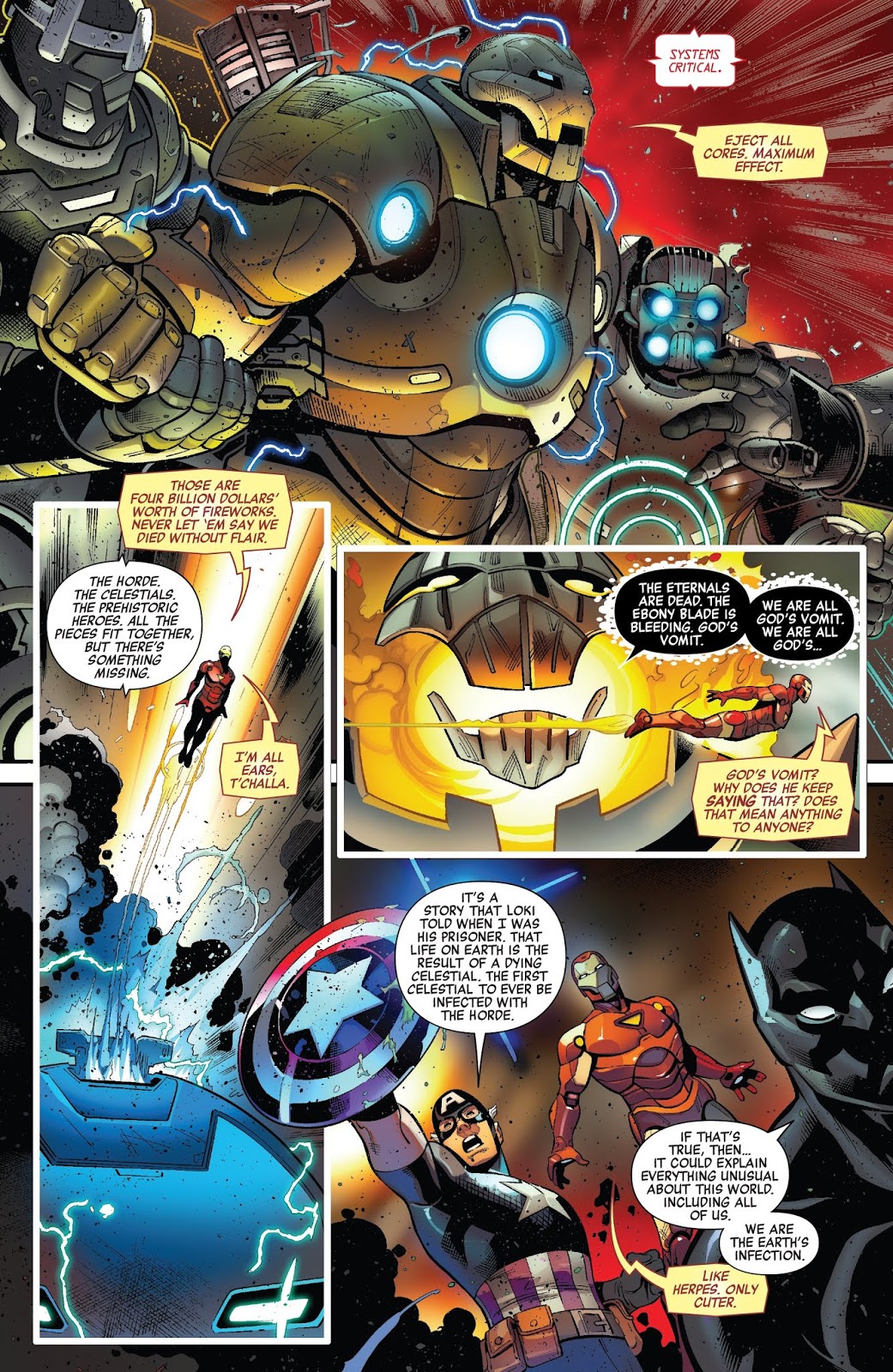