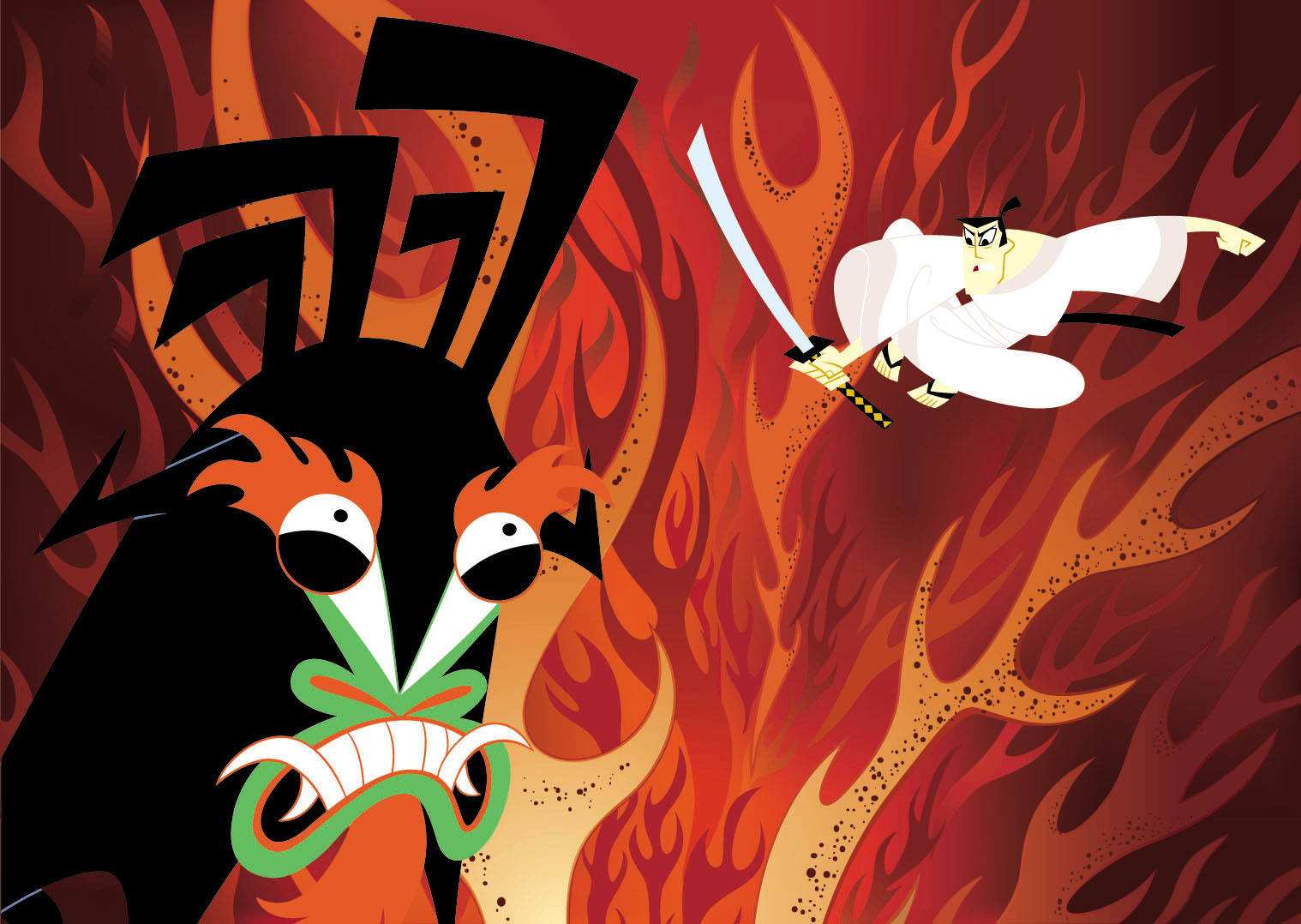 2
Weapon used by one of the Ultra-Robots
10
Could the Scotsman's sword harm Aku?
9
In which episodes of Samurai Jack doesn't Jack speak?
9
Has Genndy stated why he made this change?