Who played Prim's cat in the Hunger Games films, and why the change?

Who played Prim's cat in the Hunger Games films, and why the change?

What do we know about the cats who play Prim's cat Buttercup in the Hunger Games films? 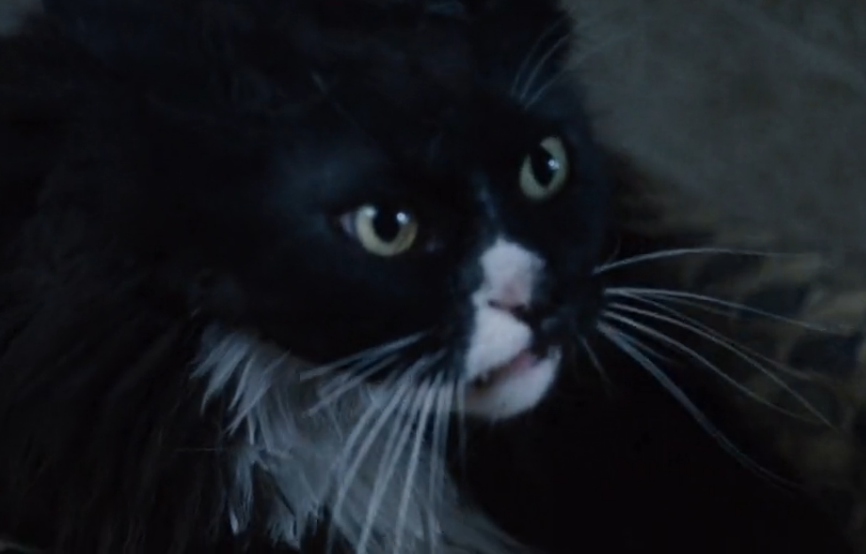 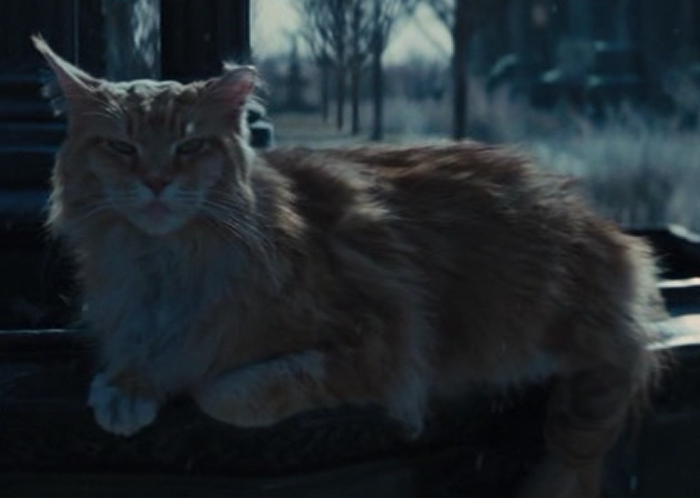 It's pretty clear that they changed the cat who plays him. Why? Has any reason been given for this drastic change in appearance?

In the fourth film, a certain scene between Katniss and Buttercup is perhaps the biggest tearjerker in the whole massively tearjerker-packed series. This cat deserves an Oscar!

This interview explains why they changed cats:

Francis Lawrence: You know what that was actually, and I was happy to do it, that was a request from Nina the producer and Suzanne the author. That they thought the cat from the first movie was not the way he was described in the book. And that had annoyed a bunch of fans, and things like that. But it also just kind of bothered them that Buttercup was not a black and white cat. So I was happy to get one that felt like the Buttercup of the book.

As to who actually played the two cats, we know what variety they were, from the Wikia:

In The Hunger Games film, Buttercup is shown as a black and white tom cat with a shaggy coat as opposed to the scruffy yellow tabby portrayed in the books. However in The Hunger Games: Catching Fire, Buttercup was recast as a large fluffy ginger/orange, most likely a Maine Coon or Snowshoe.

What the cats' names were though, I haven't been able to find!

Although it is doubtful whether it was a Maine Coon, as per @MikeEdenfield's insightful comment below!