I vaguely recall hearing that the x-men mutant Iceman cannot die. But, I thought that there was a special requirement to that, like him being in "ice form."

Just for clarification, I don't mean that Iceman died and came back like Superman after his fight with Doomsday (because, in that instance, Superman actually died and was brought back by the Eradicator). I mean that, in-universe, it is impossible for Iceman to actually be killed.

Is there any validity to this claim?

Yes, he can be killed. It simply requires a significantly greater power than it did previously. As an Omega-Level mutant, his abilities have expanded to the point he is very difficult to harm and even harder to kill. 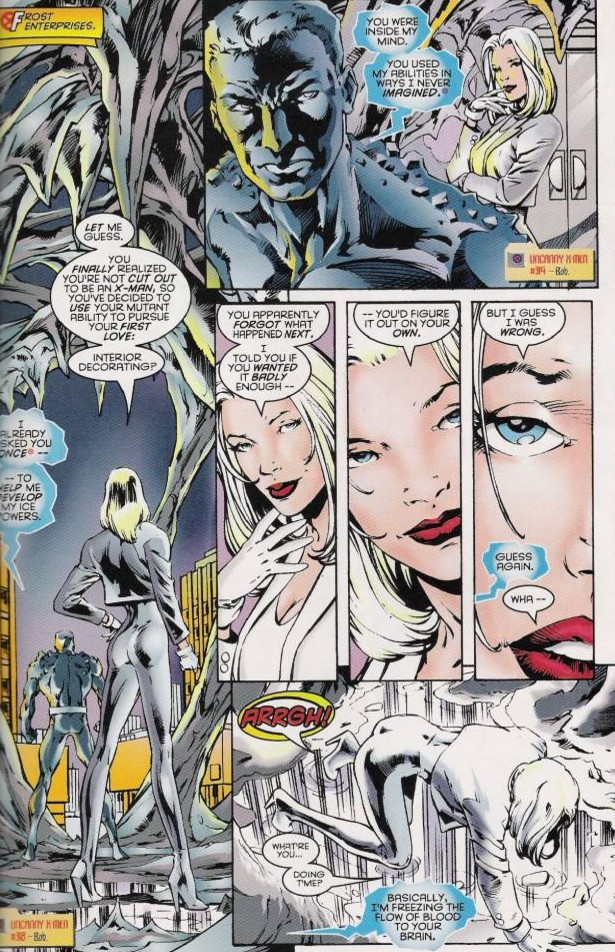 In an injury which should have proven mortal, fighting against the mutant Black Tom Cassidy, Iceman has a hole blown through his chest. When he turned back to flesh, the hole was filled with ice and slowly turned back into flesh. 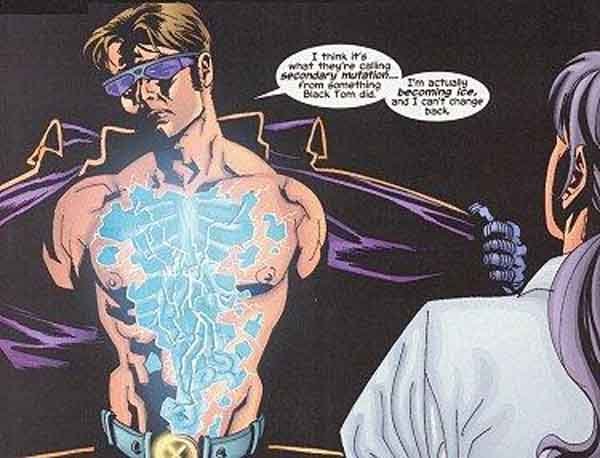 In the 2001 X-Men Forever series, Fabian Nicieza wrote that Iceman had incredible power he didn’t know how to use, and in the final issues, Iceman is melted by Sentinels and essentially evaporated. Yet he reforms himself, which has to have involved cellular or molecular manipulation, before he freezes an entire spaceship.

Iceman is essentially a mind capable of converting itself into ice and injuries sustained when he is a creature of ice are temporary unless he is atomized completely.

Not the answer you're looking for? Browse other questions tagged marvel x-men iceman or ask your own question.

59
Is Magneto's power magnetism or can he manipulate all metals?
19
Will Wolverine ever die naturally?
24
Can Mystique create objects?
18
Can Cyclops fly?
37
Can the Incredible Hulk die?
5
Can Mystique shapeshift into non-humanoid animals in the comics?
24
What materials can Kitty Pryde not phase through? Can she phase through adamantium?
12
Can Magneto move molten steel?
2
Can Sack suffocate someone by covering them?