Why doesn't Ant-Man ever go between ant-sized and regular-sized?

The film version of Ant-Man seems to generally be limited to two sizes: regular and ant-sized. I imagine Marvel is purposely saving his ability to grow larger than normal for later, but that still leaves all sizes between ant-sized and regular-sized.

Why can't/doesn't Ant-Man become any other sizes?

As of Captain America: Civil War, my prediction about him growing larger is correct. I've edited my question to reflect that.

So far, in the MCU, we haven't seen any evidence that Hank Pym has tried to use his Pym Particles to make giant-sized people. We do know he's developed the growing technology, since he gives Scott "shrinking" and "growing" disks that, among other things produce:

A train-sized sized toy train and a dog-sized pet ant.

The only thing we haven't seen them do is make a person bigger than person-sized, so it's possible there's a limit to how big they can make things. With that apparent limitation, we're left with Scott being able to go between normal sized and ant sized using the suit.

However, it's incorrect to state that Ant-Man only has two sizes. He only uses two sizes, but the suit is capable of more. This is a key plot point in the climax of the movie. The suit contains a "size regulator" that prevents it from shrinking the user smaller than the size we normally see Scott in. When the regulator was disabled,

Scott (as well as Hope van Dyne) shrunk down much smaller than an ant, to what Hank calls "quantum level".

In other words, the small size we see Scott use in the movie was calibrated specifically by Hank to be the best "smaller" size he feels a person can safely take on. There doesn't seem to be any technical reason Scott couldn't stop somewhere in the middle. The question, though, is what would that accomplish? Is there any benefit to being the size of, say, a mouse or a cat, instead of an insect?

Though it's not shown, we can probably assume that Hank, during his time as Ant-Man, figured out by trial and error what the most effective small size was, and decided that it was "approximately ant sized." That sizes gives him the benefits of a smaller, denser frame as well as allowing him to make use of the actual living ants he can control.

Of course, thematically that also works out perfectly: the character is Ant-Man, it only makes sense that he works at two sizes: Ant and Man.

If I am to understand the question, you are asking why Ant-Man never chooses sizes between being ant-sized and being Human-sized. In the comics, The answer for this is two-fold. 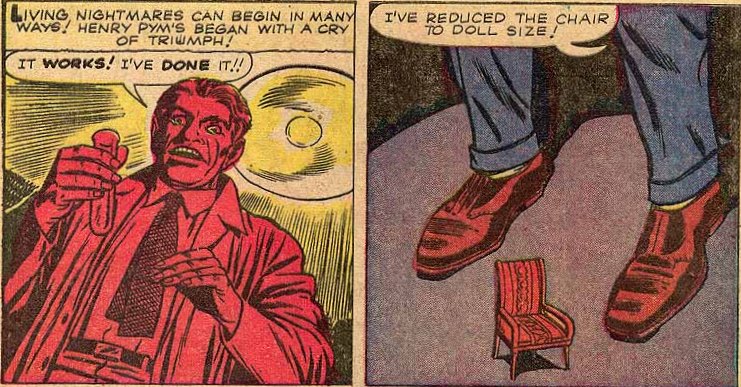 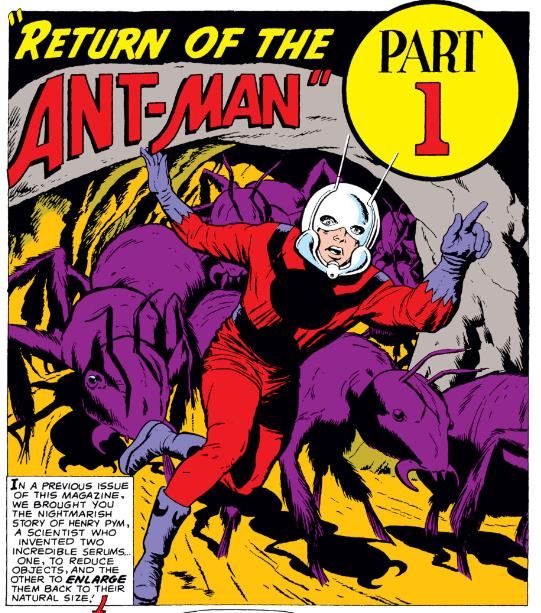 Dr. Pym would remain Ant-Man until he joined the Avengers and started to feel physically outclassed by the muscle or fighting skills most of the Avengers had. It was then he started experimenting with the Pym Particles, directing them toward growth and durability enhancement. He would experiment with them until he had achieved several size variations including: 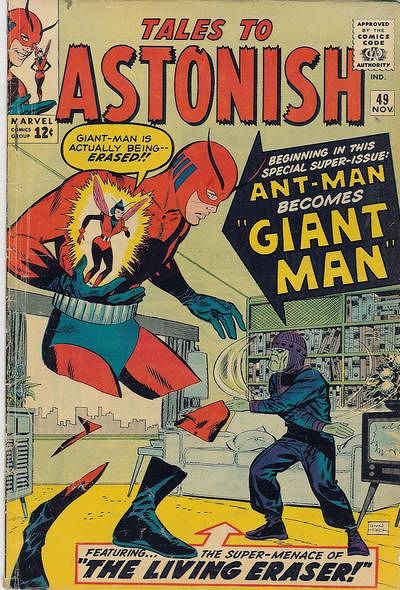 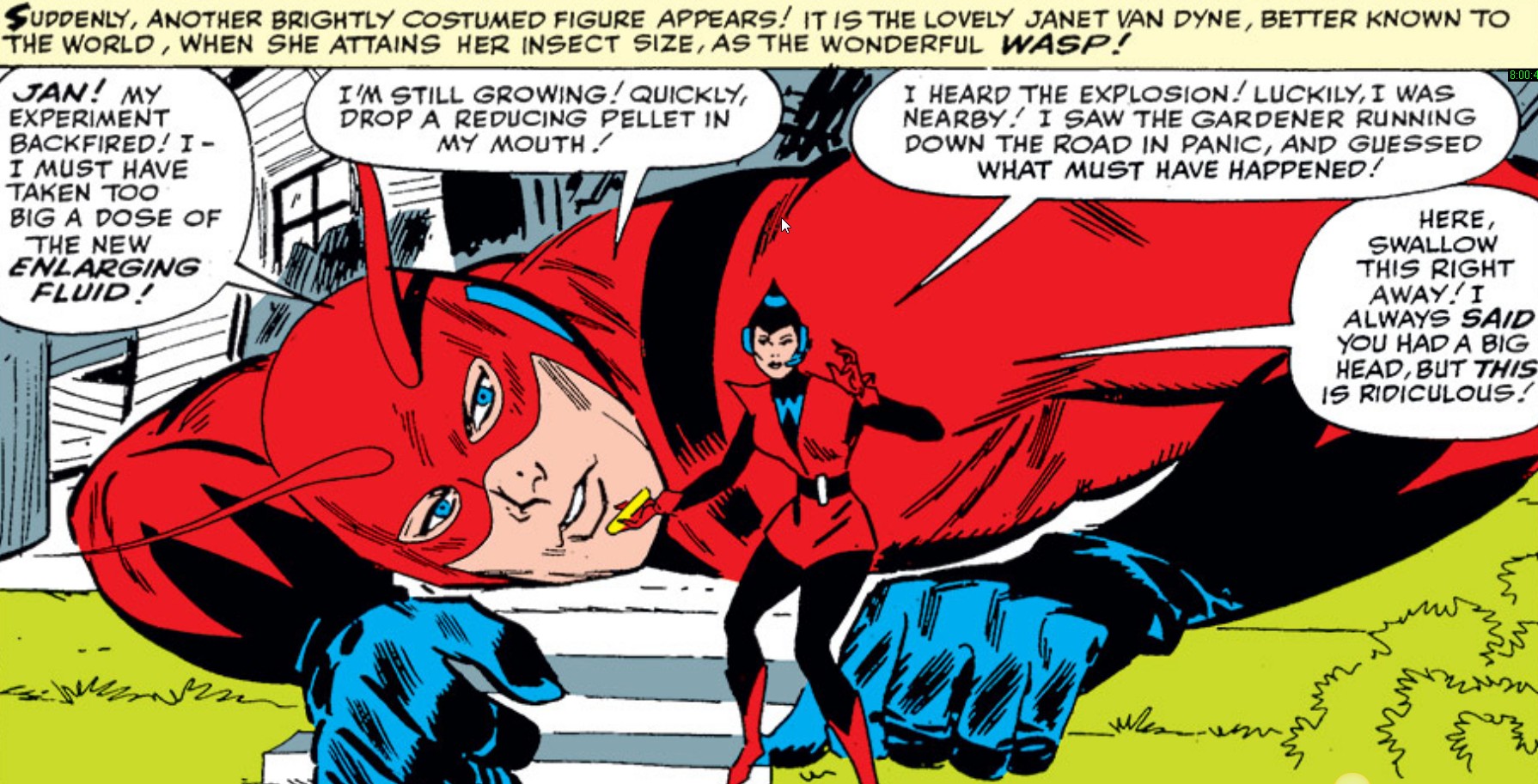 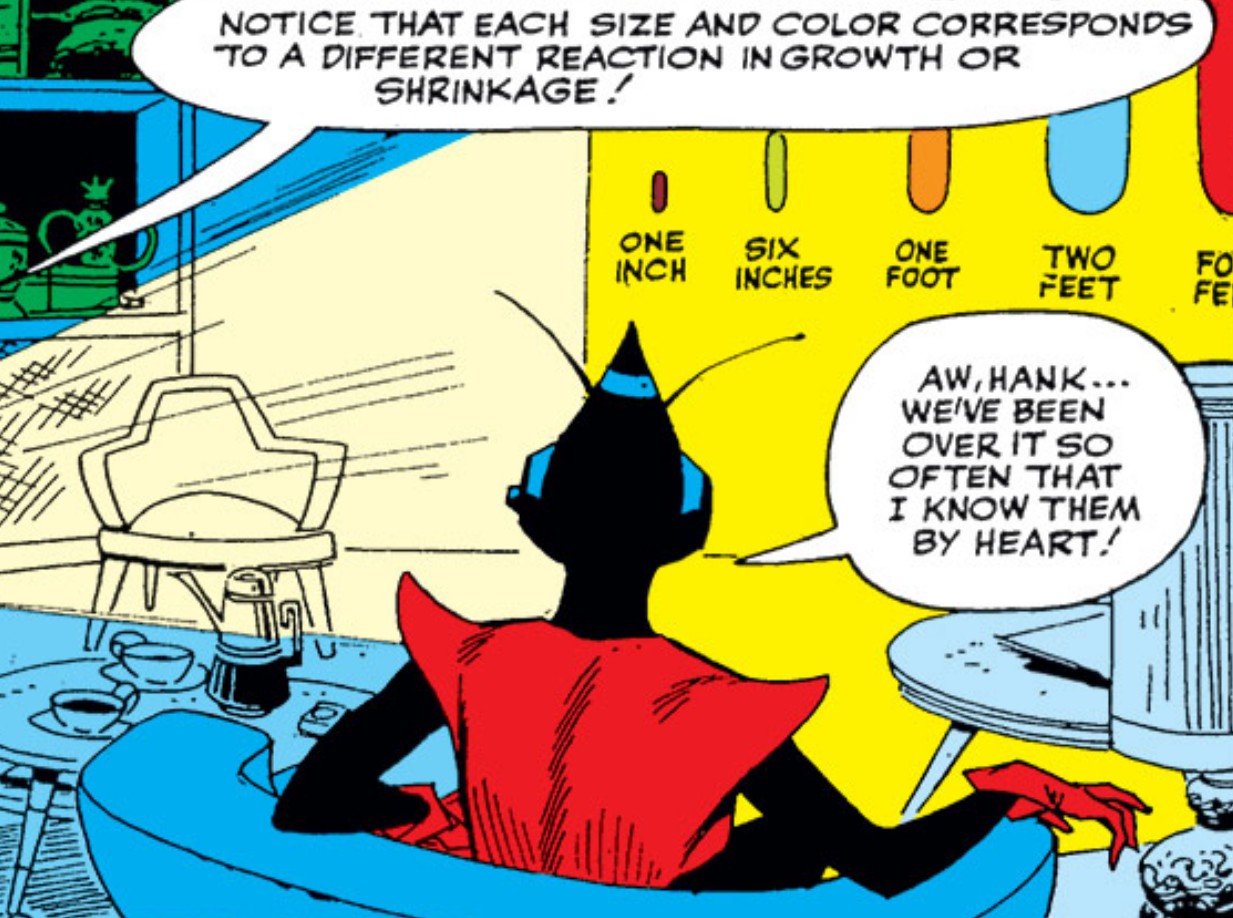 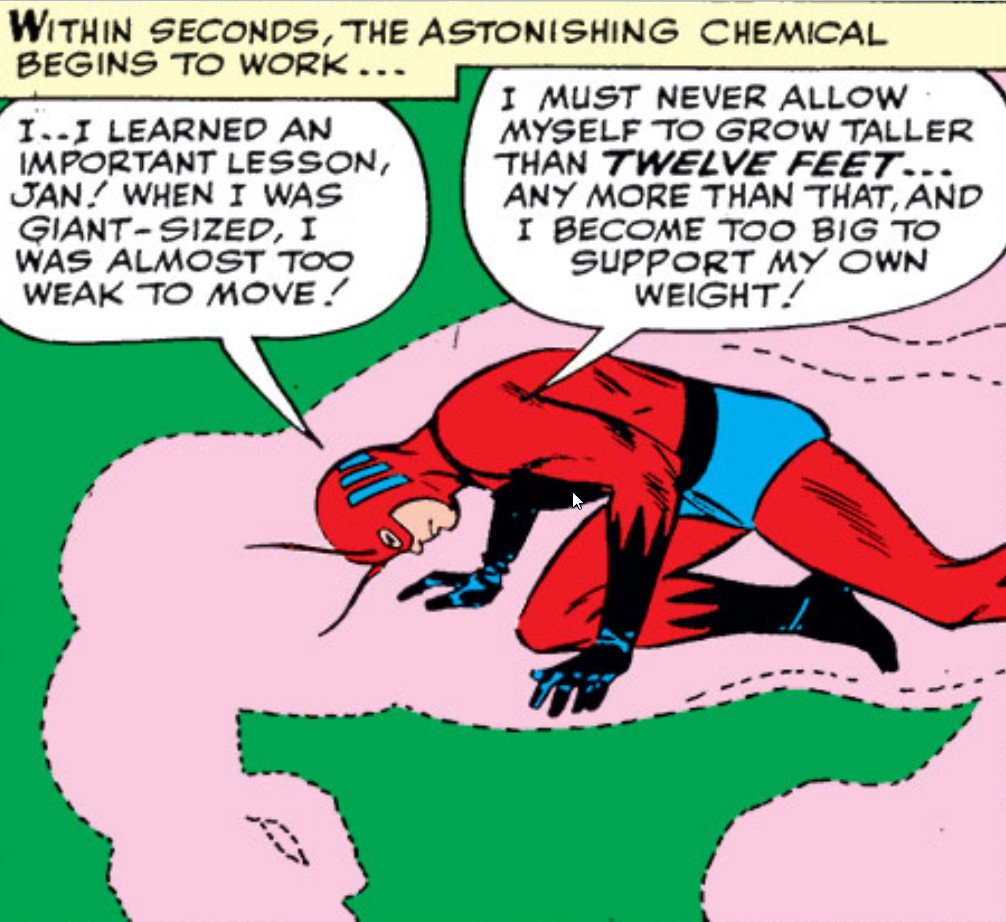 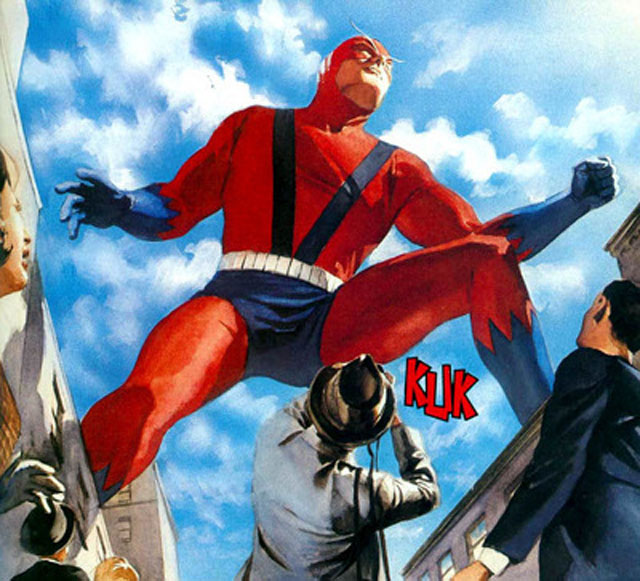 Over the decades however, size-changing (along with his identities of Ant-Man, Giant-Man, and Yellowjacket) would eventually take its toll and he would retire from the superhero biz taking on the identity of Doctor Pym. While he would no longer change sizes, he could treat his weapons and technology with Pym Particles and expand or shrink them at will due to his long-term exposure and familiarity with Pym particles.

12
What are the differences between Ant-Man and The Atom?
10
How does Ant Man size up against other Marvel heroes?

9
Which Phase is Ant-Man in?
8
Why is Ant Man so strong when he's small?
2
How did Ant-Man get trapped?
7
Ant-Man Redundancy
6
In Ant-Man, why did this object implode?
12
What are the differences between Ant-Man and The Atom?
5
How does Ant-Man shrink?
13
Why didn't Spider-Man's spider-sense detect Ant-Man's attack?
18
Is Ant-Man referring to any specific incident?
8
Why didn't Scott grow tired in Endgame when he was Giant-Man?