When did other superheroes and the public find out Tony Stark was Iron Man?

While reading some Silver Age Avengers comics, I realised that back then the public and indeed the other Avengers did not know Tony Stark was Iron man, instead believing he was Iron Man's representative or assistant (or something similar.)

My question is, when did the other superheroes of the Marvel universe find out Tony Stark was Iron Man and when did the public discover this? Comic not movie canon answers please.

Stark revealed his identity to the world by becoming Iron-Man during a press conference in order to save a dog. 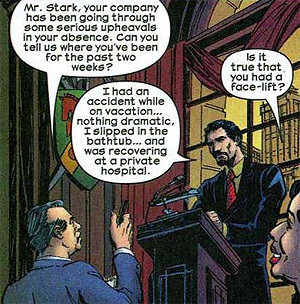 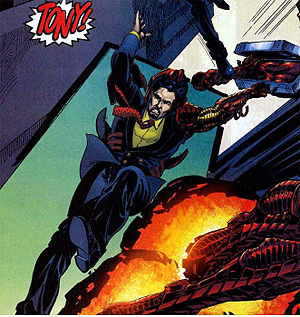 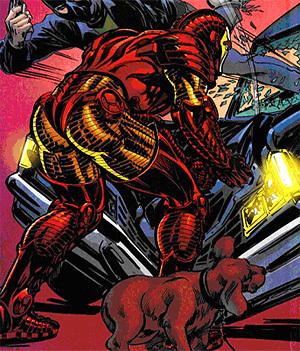 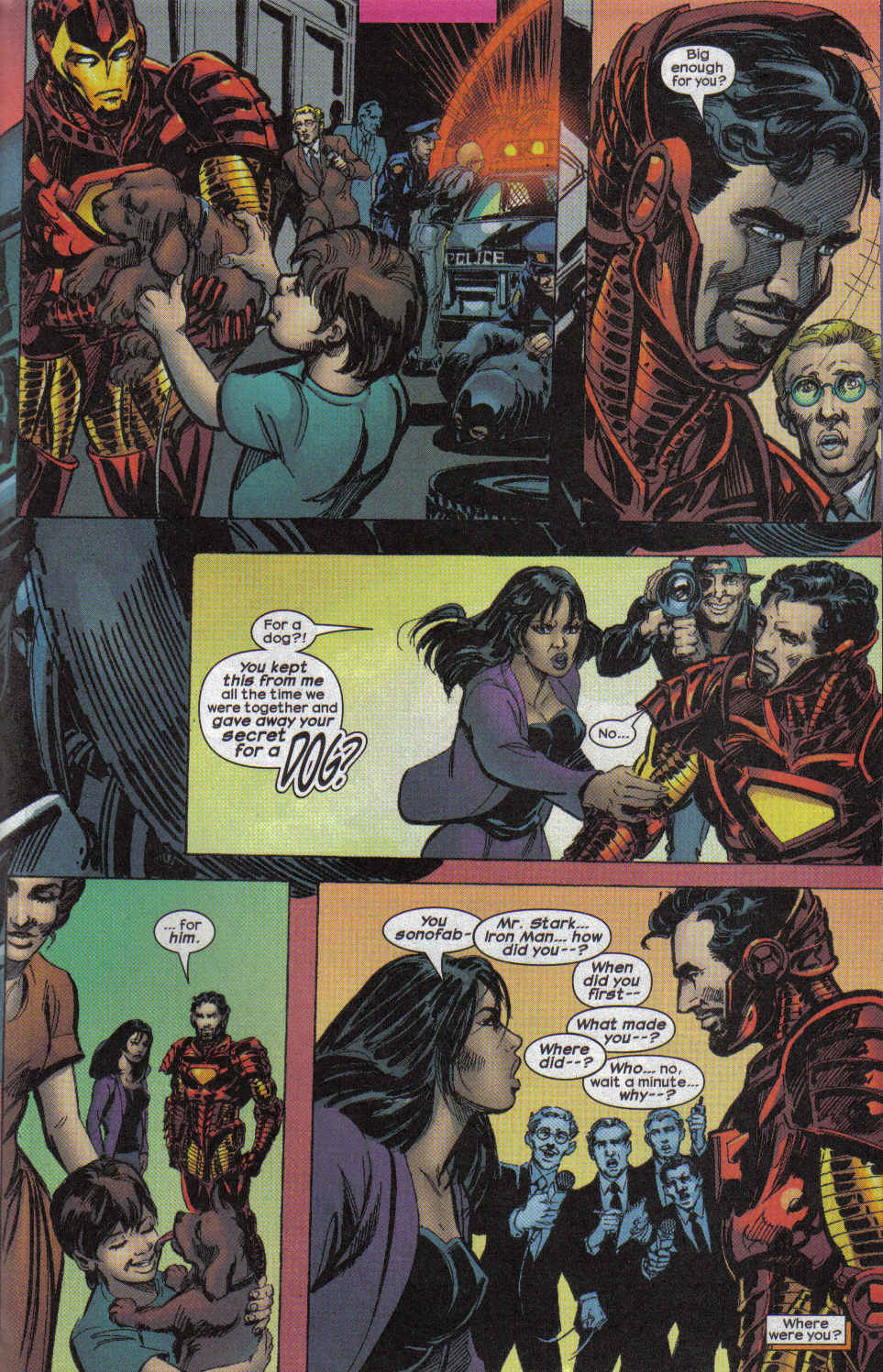 I know Thor was one of the first to know Tony Stark was Iron Man, though I'm not sure exactly when (it was pre-1980). Bethany Cabe found out by observation, so wasn't surprised when Madame Masque (former love interest) revealed the secret to her.

Eventually it was reaching a point where the only people who didn't know the super hero's "secret identities" were each other: you know, the ones you would think they would be able to trust after all that time..

123
Why is Tony Stark in the Iron Man suit unaffected by G-forces, inertia and blunt force trauma?
9
When did SHIELD start to keep an eye on Tony Stark?
11
Why doesn't Tony Stark try to make a Vibranium Iron Man suit during Avengers: Age of Ultron?
15
To build the Iron Man suit, what fields did Tony Stark need to be an expert in?
28
Who else has worn armor designed by Tony Stark?
8
Why didn't S.H.I.E.L.D. help Tony Stark in Iron Man?
7
Which car was Tony Stark driving in the end of Iron Man 3?
7
When did Iron Man fake his death with a suit full of plasma?
3
Has Iron Man ever had a suit without flight, and if so, how effective was it?
4
Is Iron Man: Armored Adventures a purely stand alone series, or does this version of Tony exist in some other universe outside of 616?