In the last episode of Star Wars Rebels, Rex had to disguise himself as a stormtrooper. When their cover was blown, Kanaan and Rex had to fight out if a star destroyer. During the firefight, Rex missed a few shots and Kanaan comments on how he "shoots like a storm trooper." Rex threw a tantrum, removing his helmet and heaving it at the attacking stormtroopers and blasting two or three of them, saying something along the lines of

"it's these dang helmets."

If you look at the images, you will see an evolution. Clones had larger HUDS and could see more of the surrounding environment. Stormtroopers look like they will have crappy peripheral vision. New order troopers seem to have improved helmets to change this.

My question: other than this scene, is there any in universe proof that stormtrooper armor, helmets in particular, are less effective at displaying visual information to the trooper? 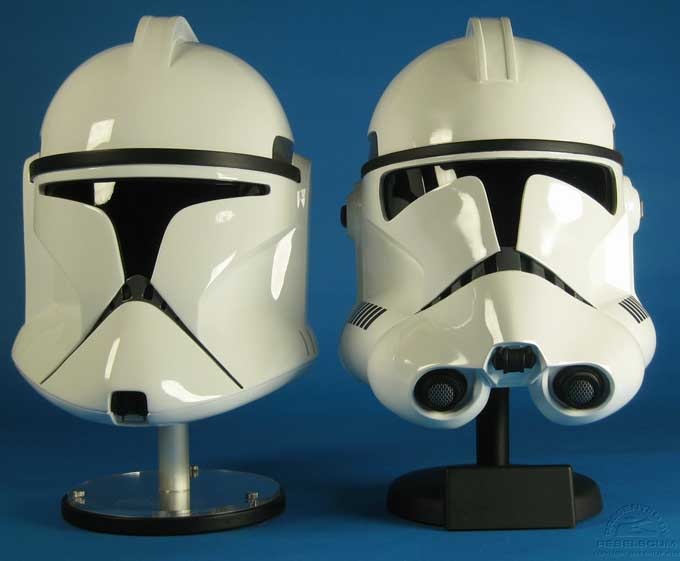 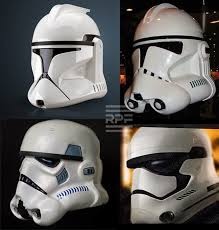 According to the visual dictionary for episode four through six (not sure on the canon level of this), but the stormtrooper helmets were equipped with eye equipment that allowed for a holographic view of their surroundings. As you can see in the image provided, there are little projectors that would line up with the wearers eye. So while on the outside it looks like they wouldn't be able to see that well, they were in fact able to. 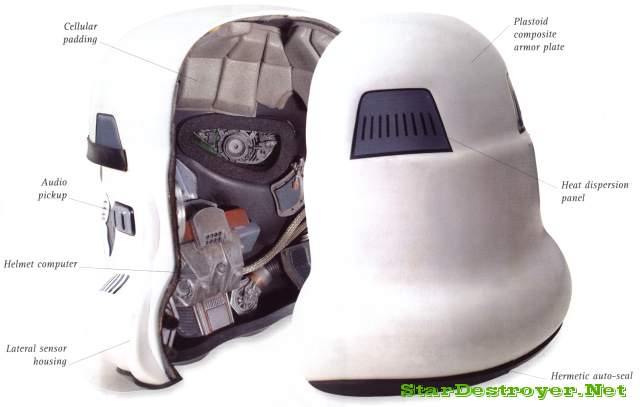 To add some video-game level canon to the other answer, in the game Star Wars: Republic Commando we see through the eyes of a stormtrooper in the year 22 BBY. 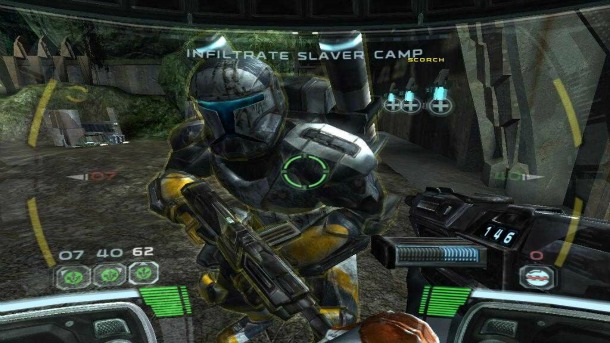 This is the only instance that I could find where we see what a clone sees through a helmet. I do realize this is a video game and that this probably is not an accurate representation.

This is a fantastic game by the way, it's Metroid prime meets Star Wars!