Was the Federation logo based on the UN logo?

I've come across the below image of the United Federation of Planets' logo: 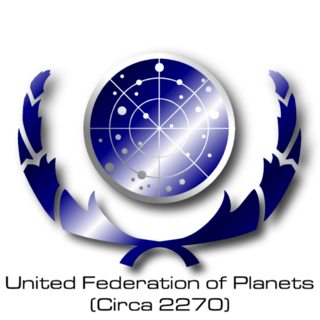 It struck me how similar this is to the UN logo: 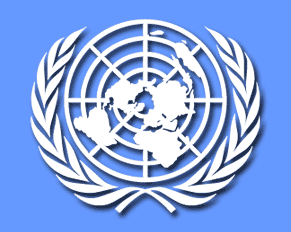 So, my question is, is there any official evidence to indicate that the United Federation of Planets Logo inspired by the UN's Logo?

Just saying, I know that the UFOP logo I have above isn't used in the 24th century, but in the 23rd century.

From digging around online I found no official word, from show creators, that it was indeed based on the united nations symbol.

However, I believe that its very reasonable to assume it was based or inspired by the UN.

Star Trek Fleet Technical Manual Introduces a precursor to the federation symbols we see today. the Technical Manual while not truly canon, though it has been licensed by paramount has had alot of impact on future startrek works as its popularity caused future writers to pull material from it.

This image was created by Franz Schnaubelt's, in 1975 and he personally based this image off of the UN. 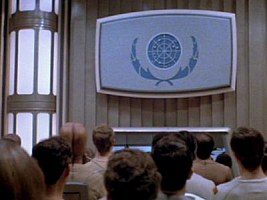 As we can see the symbol is almost the same, and far different from the federation symbols shown in both pilot episodes. Though we have no confirmation on the idea behind the symbols in the pilot, these symbols also resemble the UN symbol. 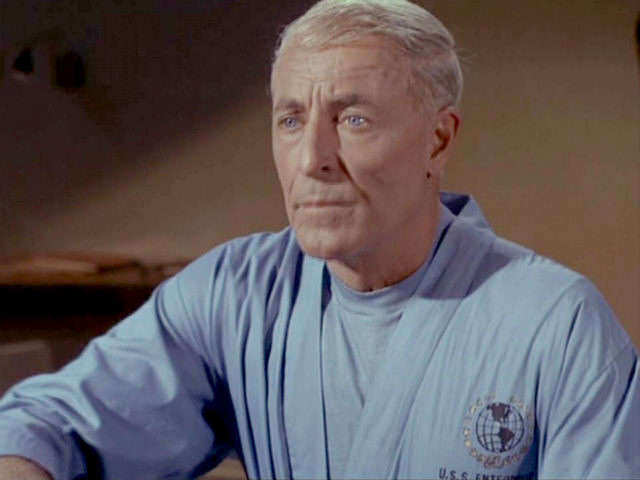 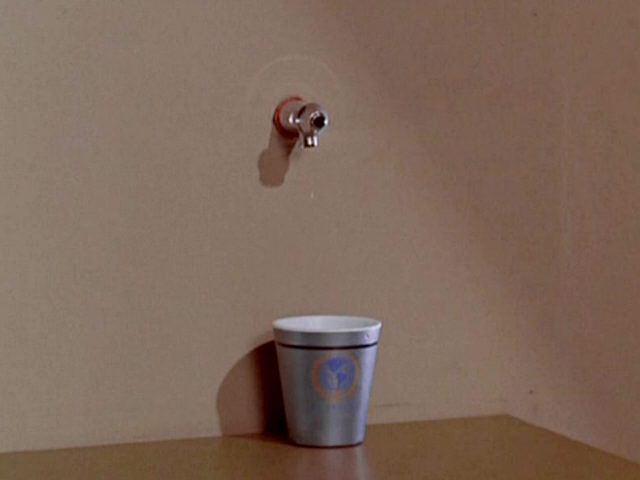 from "Where no man has gone before" pilot 2

As we see here the original idea the creators of the pilots had was to have a picture of north/south america surrounded in olive branches. these are the only 2 instances of a federation or supposed federation symbol in TOS. Franz built on this by taking that starmap, adding the grid lines like the UN and then removing the olive branches since he believed aliens would not know that stood for peace. upon making of star trek the motion picture, they took Fraz's symbol and add back the olive branches, giving us the symbol we are more familiar with.

Another interesting point is that Gene had some inspiration by the UN when creating the Federation.

Not the answer you're looking for? Browse other questions tagged star-trek star-trek-movies or ask your own question.

3
Was the Federation a sexist society during TOS?
15
Earth-centric naming of Starfleet vessels
17
Why is Worf always called by one name?
19
Why does Harry Kim get in trouble for sleeping with an alien?
6
What were Khan's plans if he had defeated Kirk in 'The Wrath of Khan'?
7
Why was the Federation split across two quadrants?
5
What Star Trek episodes/films portray Federation legal proceedings?
16
Where were the advanced species and civilizations of ST:TOS during the war against the Borg?
9
Why didn't the Universal Translator speak whale?
8
How old is Tom Paris?