What were the sequence of events which led to this line up for the Fantastic Four?

I just came across this Fantastic Four cover online.

I don't know a huge amount about the Fantastic Four, but this line up looks odd to me... 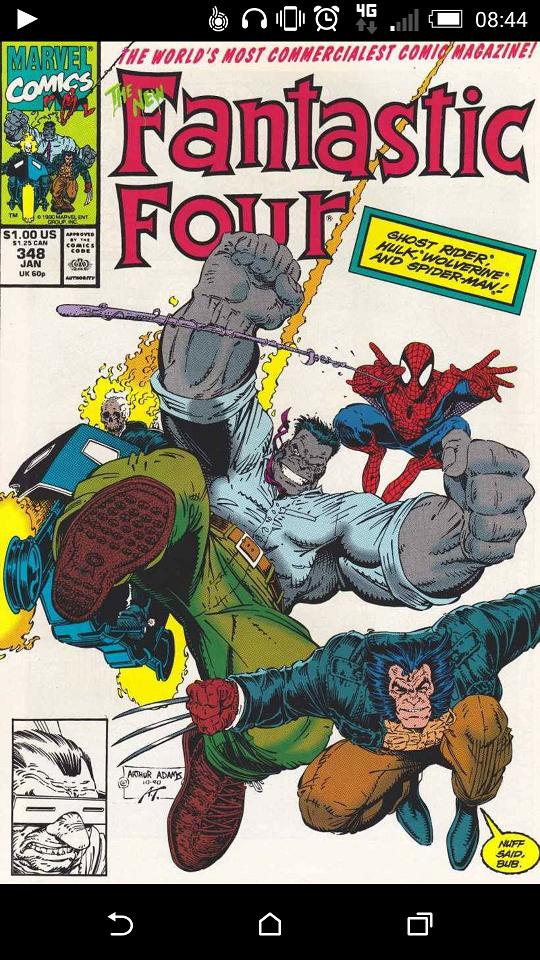 Can anyone tell me how this came to be?

This occurs when a Skrull named De'Lilah comes to Earth in search of an old artifact, and is being pursued by Mole Man.

In an effort to buy herself some time, she kidnaps the Fantastic Four and then uses Reed Richard's equipment to summon four nearby heroes, and tells them that the Fantastic Four were killed by Mole Man and his army. There seems to be no specific rhyme or reason that they were chosen other than convenience. 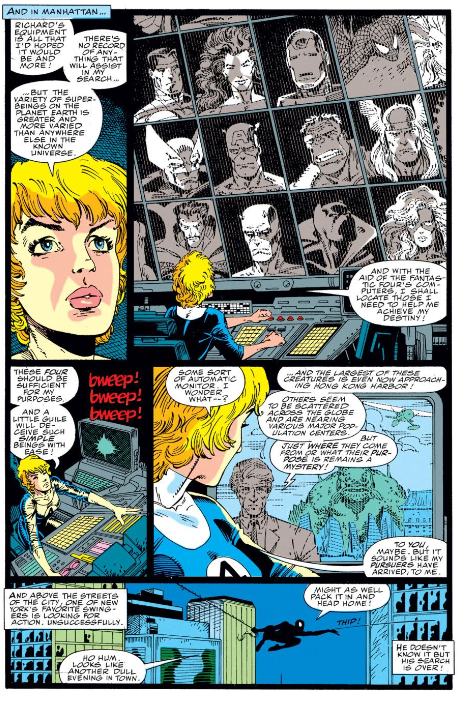 Spider-Man is in town, of course. Hulk and Wolverine just happen to be in town too - for some reason. 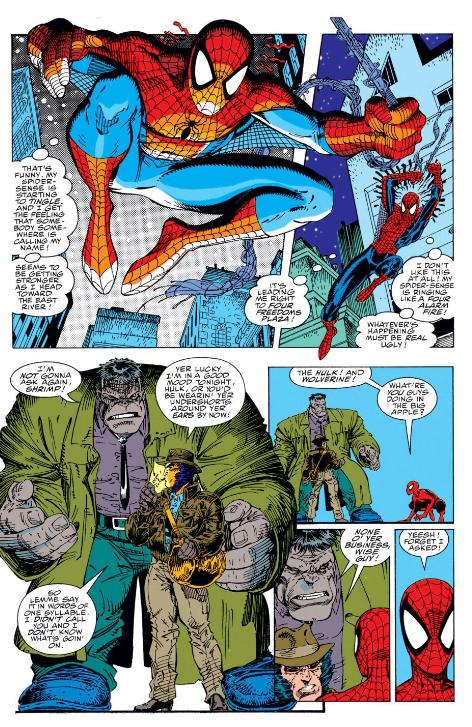 And, hey - why not Ghost Rider too? 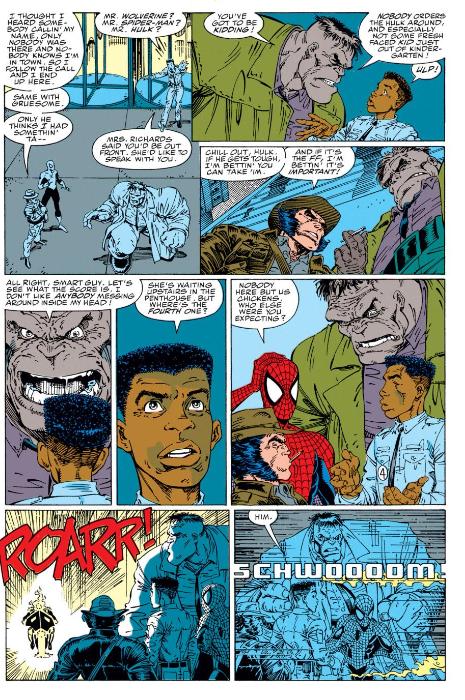 De'Lilah is looking for an egg. 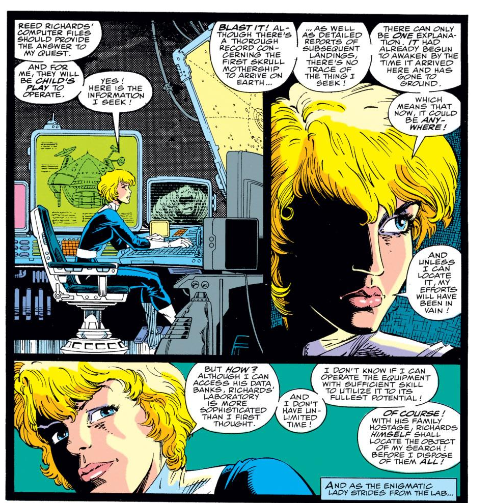 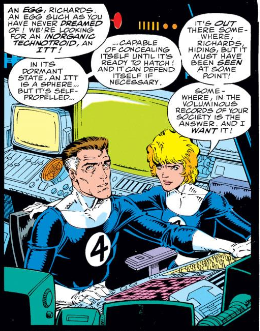 When it seemed that the Fantastic Four had died, Wolverine, Spiderman, Hulk and Ghost Rider joined together to avenge the seemingly-deceased team.

Actually the Fantastic Four were captured by Skrulls, and tricked into fighting Mole-Man so the Skrulls could steal something from him. First appearance was Fantastic Four #347.

Not the answer you're looking for? Browse other questions tagged marvel spider-man the-incredible-hulk wolverine ghost-rider or ask your own question.

10
Fantastic Four: Meeting God — Where's the Challenge After That?
5
Has Wolverine ever practiced solo vigilantism?
26
Identify this arrowhead-like gold icon on a blue background
15
Which graphic novel actually contains the events of how Deadpool became Deadpool?
6
How tall is Galactus?
10
Can anyone explain what the Grandmaster's expressions following this line are supposed to mean?
3
Could Sue create force fields from the start?