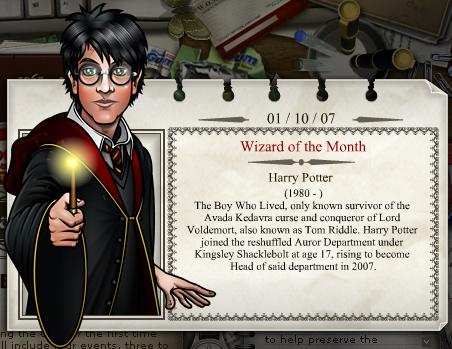 12
Did Harry Potter ever get food for his birthday?
12
Do muggleborns get their letter on their 11th birthday or the summer before they start Hogwarts?
36
When are Muggles told their child is a Wizard?
28
Is there evidence in the books about Harry Potter's birthday?
14
What did Ginny get Harry for his birthday?
73
Did Dumbledore lie to Harry about how long he had James Potter's invisibility cloak when he was examining it? If so, why?