Are there any non-magical folk born to two magical parents?

I just started re-watching the Harry Potter series, and I had a curious thought.

Is there anybody born to two magical parents, who is unable to do magic themselves?

There have been at least two Squibs born to two magical parents.

(I’m basing this answer on the comments on @JasonBaker’s answer.)

There are very few named Squibs in canon (the others being Arabella Figg, Argus Filch, the Thurkell brothers and Dolores Umbridge’s brother). We don’t know enough about their parentage to say whether any of them had two magical parents.

(We know that Dolores Umbridge’s parents weren’t both magical; her Pottermore entry tells us that she was ashamed of her half-blood parentage and tried to conceal it. h/t Nathan K. Campbell for reminding me that we know this.)

To the extent that "muggle" means "person unable to perform magic", then yes. These would be Squibs, and J.K. Rowling's old website1 says (emphasis mine):

A Squib is almost the opposite of a Muggle-born wizard: he or she is a non-magical person born to at least one magical parent.

Presumably, then, there are squibs born with two magical parents; alexwlchan's excellent answer provides a list of known examples.

1 Courtesy of the Wayback Machine

J.K. Rowling wrote a short story on Pottermore about Angus Buchanan, who is a Squib (i.e. "a wizard-born child with no magical powers") born to two magical parents and coming from a very old magical family.

The wizarding family of Buchanan lived in a village in the Scottish Borders for many generations. A reputation for aggression and drunkenness, coupled with their prodigious size (the daughters alone had won the village tug-of-war every year in living memory), kept their neighbours at a respectful distance and ignorant of their magical abilities. One by one, as they reached the age of eleven, the Buchanan sons and daughters would disappear to Hogwarts. The village whispered that the enormous, wild children were being removed to a corrective facility or even a mental institution.

By the mid-nineteenth century the Buchanan family comprised an overworked mother, a fierce father and eleven children. The household was loud and chaotic, but even so, it is surprising that neither of the Buchanan parents realised that their third son, Angus, was a Squib – a wizard-born child with no magical powers. It had always been the proud boast of Mr Buchanan senior that such an anomaly had never occurred in their family. The proud old warlock went further: a Squib in any family was a sign that they were in decline and deserved to be winnowed out.

From Harry Potter and the Order of the Phoenix (film)

Marius Black was a Squib, third child of Cygnus Black II and Violetta Bulstrode, and brother of Pollux Black, Cassiopeia Black, and Dorea Black. Marius was disowned and removed from the Black family tree tapestry for being a Squib 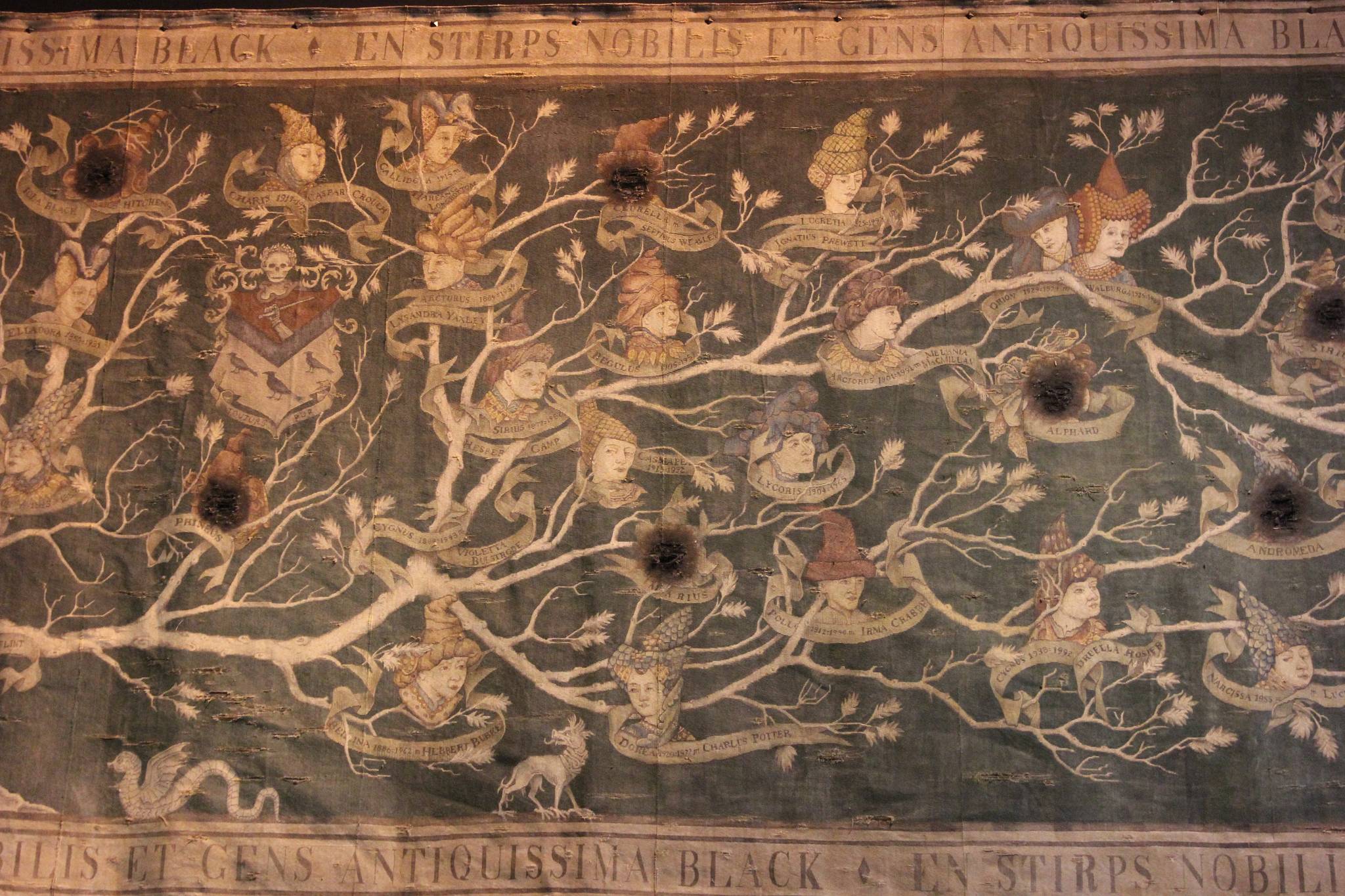 Also - according to Harry Potter Wikia (with Pottermore as the source)

It is very likely that there are such people. Proof for this is that Neville Longbottom was born to two Wizard parents, but his family thought he was non-magical when he was young.

From Harry Potter and the Philosopher's Stone chapter 7.

[…] ‘but the family thought I was all Muggle for ages. […] Great-uncle Algie came round for tea and he was hanging me out of an upstairs window by the ankles when my great-auntie Enid offered him a meringue and he accidentally let go. But I bounced – all the way down the garden and into the road. They were all really pleased. Gran was crying, she was so happy. And you should have seen their faces when I got in here – they thought I might not be magic enough to come, you see. Great-uncle Algie was so pleased he bought me my toad.’

Augusta Longbottom tells us that both of Neville's parents were magical in Order of the Phoenix chapter 23.

‘What's this?’ said Mrs Longbottom sharply. ‘Haven't you told your friends about your parents, Neville?’

[…] said Mrs Longbottom. ‘My son and his wife,’ she said, turning haughtily to Harry, Ron, Hermione and Ginny ‘were tortured into insanity by You-Know-Who's followers.’

‘They were Aurors, you know, and very well respected within the wizarding community,’ Mrs Longbottom went on. ‘Highly gifted, the pair of them. […]’

Neville's mother had come edging down the ward in her nightdress. She no longer had the plump, happy-looking face Harry had seen in Moody's old photograph of the original Order of the Phoenix. […]’

The photograph was described in more detail in chapter 9.

From an inner pocket of his robes Moody pulled a very tattered old wizarding photograph. ‘Original Order of the Phoenix,’ growled Moody. ‘Found it last night when I was looking for my spare Invisibility Cloak, seeing as Podomore hasn't had the manners to return my best one … thought people might like to see it.’

Harry's stomach, already uncomfortable, clenched as he looked at Alice Longbottom; he knew her round, friendly face very well, even though he had never met her, because she was the image of her son, Neville.

Order of the Phoenix chapter 30 had also revealed that Frank Longbottom was an Auror, but didn't unambiguously claim that Alice was also a wizard.

-5
Are there non-magical people born into magical families?
8
Can this HPMOR hypothesis be true in Harry Potter canon?

37
Are there non-squib wizards/witches who work 100% in muggle world?
19
Are there any known muggle-born wizards/witches who have a magical sibling?
9
Is love magical for Muggles as well?
7
Is there magical science?
27
What if the parents of a Muggle-born witch or wizard refuse to let them attend Hogwarts?
17
Has there previously ever been any muggle-born Ministers of Magic?
8
In the Harry Potter universe, are snakes magical creatures?
2
What’s the difference between magical and Muggle ancestry in Harry Potter?
3
Is the Weasley's residence "the Burrow" in the magical or non-magical realm?