What kind of drills does Vernon Dursley sell?

We know that Vernon Dursley is the Director of Grunnings, a company that sells Drills, but what kind of drills do they sell? 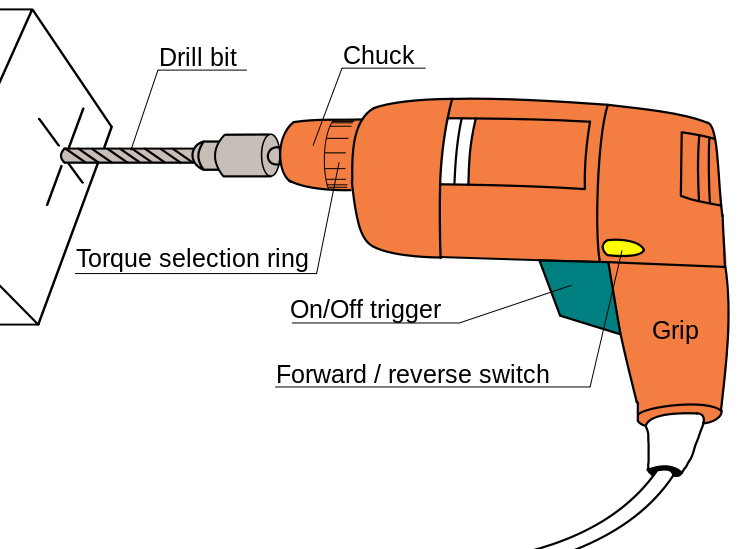 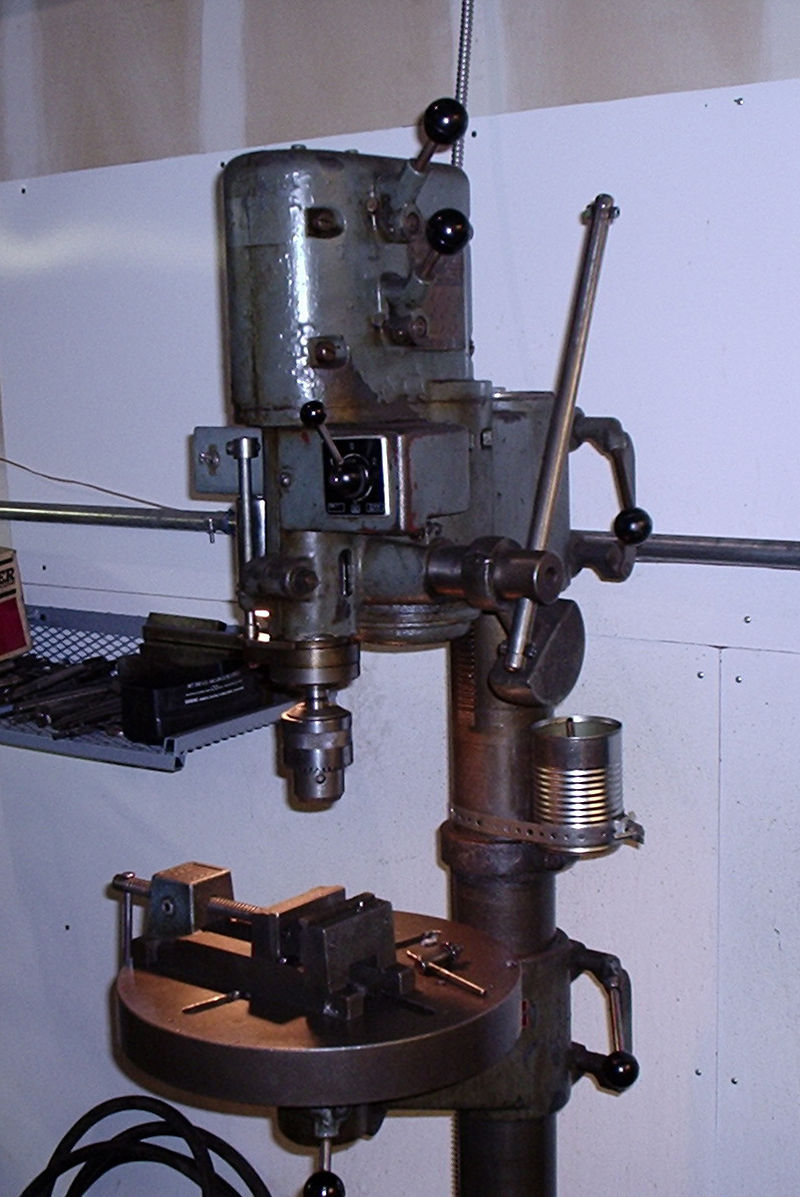 Without a canon answer we can only guess. There are however some facts that would lead to some reasonable assumptions.

First of all - the company for which Vernon Dursley works stayed in business for some time. I would rather guess for 20+ years since he was already a director in 1981 (becoming a director takes some time) and still worked there until 1997.

Also Grunnings is a small company. This is clarified in What does it mean that Vernon Dursley is the director of Grunnings? .

JKR explicitly states that the company sells drills. Not "hardware" which would include also things like electric saws, lawn mowers etc. A small company that sells drills would not go for the mass market - it is already flooded by companies that sell relatively cheap and low to medium quality hardware for the amateurs.

So most probably Grunnings targets a narrow segment of professional and expensive drills that are used in the industry and for specialized types of production. They also might be taking orders for drills with specific requirements which will be used in a certain production process/environment.

This presentation piece was on the mantelpiece of Vernon's home in Harry Potter and the Order of the Phoenix. Although we can't say for certain what type of drills they make, we can at least be reasonably certain that they manufacture industrial drills since the largest bits wouldn't fit into a standard hand-drill. 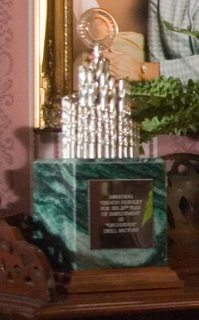 It's also possible that they solely manufacture the drill bits for onward sale.

Simply put, we do not know because it is never mentioned in canon; the most we ever get is that Vernon's company sells drills.

That being said, I would guess that, from a business perspective, that Grunnings would sell multiple types of drills as to not limit their consumer base to those that use a single type of drill. I cannot imagine that a company that made only hand drills would stay in business for an extended period of time.

It's highly likely that they sell power drills. Possibly they sell other types of drill too.

At the beginning of Chamber of Secrets the Dursleys host a dinner party for a builder and his wife, who Uncle Vernon hoped would "place a large order of drills." Somebody who works as a builder - or, more likely, hires builders and would be placing an order for equipment for them - seems most likely to be interested in purchasing power drills.

I think Grunnings sells normal electric drills probably. I mean those are the most common type of drills in most parts of the world. I have a drill, you probably have a drill, you're neighbor has a drill, and your grandmother probably has a drill too. Either way JKR clearly doesn't really want us to focus on what type of drills Grunnings sells cause drills are really common and rather boring (and they all smell rather awful too like plastic and metal it's truly horrible). The Dursleys are supposed to be the most normal boring people ever and what's more normal and boring than drills.

11
What does it mean that Vernon Dursley is the director of Grunnings?

16
Does Priori Incantatem produce ghosts or another kind of specter?
11
What does it mean that Vernon Dursley is the director of Grunnings?
17
What was the item that Lucius Malfoy refused to sell to Borgin?
11
How does Ollivander decide what kind of wand to make?
35
What magic forced Uncle Vernon to suddenly let go of Harry as though shocked?
52
Had James Potter and Vernon Dursley ever met?
27
How come the Ministry of Magic's detection of magic usage is inconsistent?
1
HP fanfic in which Vernon killed the real Harry and Dumbledore stole a child to replace him
12
Why did the TV weatherman in Philosopher’s Stone say that Bonfire Night was “not until next week?”
3
Why don't muggles notice the magic happening around them?